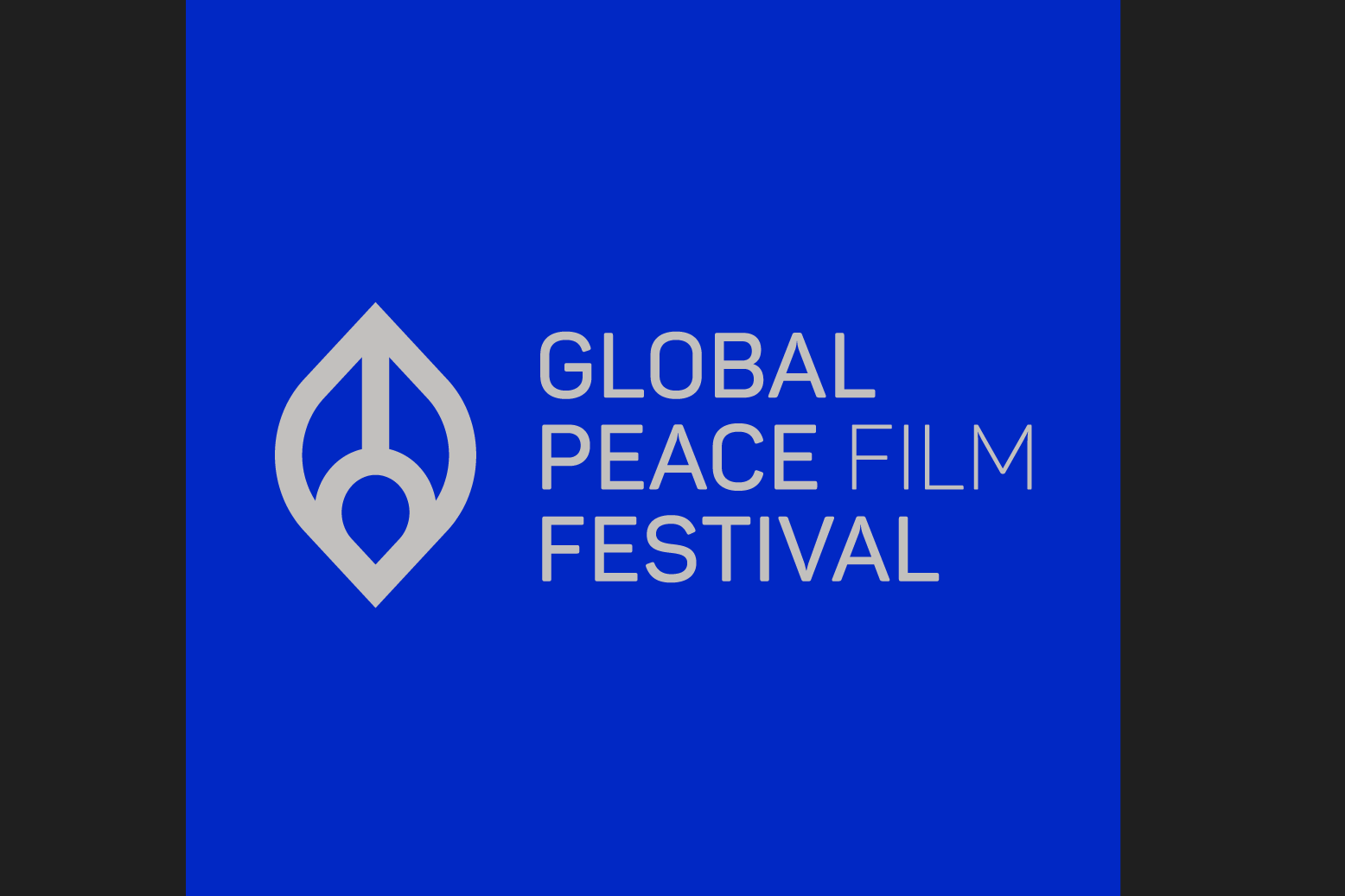 By Anna Caruso, Lucille Stull, and Saachi Dalal on October 7, 2022

She titles this film “Happy Valentine’s Day”, as this tragic shooting occurred on Valentine’s Day in 2018 at Stoneman Douglas High School in Parkland, Florida, forever associating a holiday representing love and happiness with mourning and loss. After experiencing the unthinkable tragedy of surviving the shooting and losing her close friend, Gina, at the young age of fourteen, Anger became a passionate advocate to fight for a future in which no child would have to experience the trauma of a school shooting again.

Anger pays a heartfelt tribute to those who lost their lives on this tragic Valentine’s Day by displaying images and names of each of the victims, compelling the audience to acknowledge the humanity of those who died. Anger then speaks directly to the camera, acknowledging how it seems as though only the young are truly advocating against gun violence. She urges adults to understand the intensity of the gun violence problem in the United States, and use their voices to take a stand.

This short film has a long lasting influence on the audience, as Anger’s vulnerability and strength emotionally impacts viewers, inspiring them to join the fight against gun violence.

‘The Art of Un-War’ Review

In her film “The Art of Un-War”, director Maria Niro follows renowned Polish artist Krzysztof Wodiczko as he embarks on the remarkable journey to reframe the public viewpoint on war and how we interact with it in our everyday lives.

Niro masterfully captures Wodiczko’s artwork and the space from the late 1980s to the present. Wodiczko’s main long-term project is to completely restructure the Arc de Triomphe in France to bring the public up close to the faces emblazoned on the monument of war.

The film captures the public eye in a way that makes the audience completely reevaluate how we interact with these monuments; rather than landmarks to honor the fallen they are statements to romanticize war and the “nobility” –the masochism–of dying and killing for a country ingrained throughout our lives. This reframing shows how Wodiczko wants to bring the public in closely to these monuments, to have the survivors of war speak through these monuments, to show them what war really brings, and to generate the conversation amongst the people—why do we keep going to war when all it does it destroy us? Even to those who have never experienced war or don’t remember war, the echoes of it deeply affect us all.

A film for artists, activists, and the public, “The Art of Un-War” is an essential story for our world’s future.

Some of the first words in the film, “Ahimsa: Gandhi – The Power of The Powerless” are, “Ahimsa is supreme dharma. It is supreme control and supreme generosity. It is supreme austerity, and it is supreme strength.” The audience is enthralled as Ramesh Sharma directs the film to explain the actual meaning of Ahimsa and its enduring impact.

In some ways, the Gandhian legacy continues to speak to the global conscience as countries seek solutions to complex issues and as communities fight to restore fundamental human rights and provide dignity to the disadvantaged and mistreated. The film details the global impact of Gandhi’s message of nonviolence, including how it influenced many movements and challenges to injustice, oppression, and racism.

The documentary captivates the audience by featuring archival footage, photographs, and interviews with world-renowned scholars, biographers, and close family members of Mahatma Gandhi to share the powerful impact of “Ahimsa” – non-violence. Ahimsa is truly a remarkable and eye-opening film that takes the audience on a journey of activism through non-violence. Ramesh Sharma’s love and knowledge for the topic of Gandhian non-violence passed through the film to the viewers.