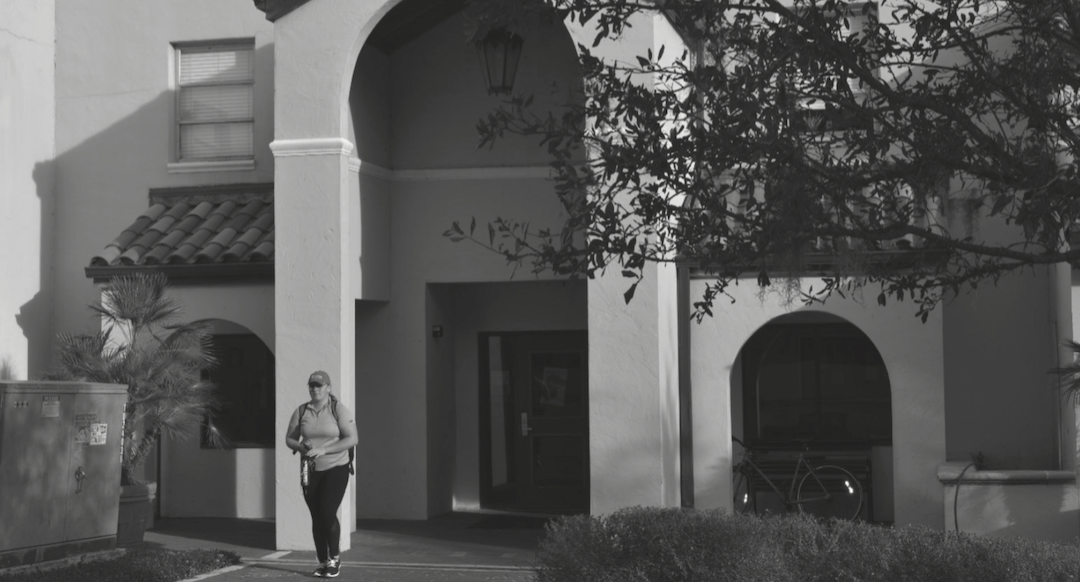 Housing selection did not run as smoothly as usual due to the newly-limited housing options caused by campus construction projects.

Because McKean Hall is being demolished, 220 beds were lost, according to Leon Hayner, senior director of Residential Life & Explorations (RLE).

Students who wanted to live in Strong Hall and Chase Hall next year were initially prompted to move into five-person apartments in Sutton. They are now being temporarily placed in Elizabeth Hall, which is being transformed into a freshman dorm, until more optimal housing opens, which may not come until the summer.

Freshman students Carys Davidson-Huxley (‘22) was disappointed and frustrated with the housing options for next semester. “The whole housing process was super chaotic. Strong and Cross weren’t offered online. So, when you went to the office, there was a backlog of people, so you couldn’t get seen at your [appointment] time,” said Davidson-Huxley.

However,  RLE eventually gave Davidson-Huxley and her roommate the option to live in Elizabeth Hall next year. “It was hard to get it, but we spoke with the Office of Residential Life, who was very supportive during this time,” said Davidson-Huxley.

E.J. Broker (‘22) was also placed into Elizabeth Hall after he and his roommate had a similar experience. They were looking for a double in either Strong, Cross, or Holt with no intention of living in Sutton; however, it became obvious that Sutton was his only choice. Broker worked with the RLE office to secure a double in Elizabeth, which would align with the provisions of his scholarship.

Hayner acknowledged the discomfort and frustration that has accompanied the decision to remove McKean. However, there will still be enough open beds for everyone who wants to live on campus.

“There are currently 1,300 beds on campus with McKean. However, for the last two to three years, we have been at 92% occupancy with around 1,200 beds,” said Hayner in an email.

In order to compensate for the shortage of beds next year, RLE presented four alternatives: five-person apartments in Sutton, turning Elizabeth Hall into a first-year building with additional triples, allowing non-chapter members into sorority and fraternity houses with additional doubles, and letting sophomores live off-campus.

Even with losing McKean, adding the beds gained through the four strategies will still provide 1,215 beds.

Hayner expects this to be enough beds for all of the students who wish to live on-campus next school year.

There were 70 beds gained from the sophomore exemption housing lottery, 25 beds added from turning part of Sutton into five-person apartments, 20 beds from turning some doubles in Elizabeth into triples, and 20 beds from having Sutton residential assistants double-up and having a few staff members move out of their on-campus apartments.

“Because Sutton is full, we still have people we need to move into rooms as placeholder spaces because they need to have their bill ready to go for financial aid. They will be moved into the upper class buildings as space becomes available,” said Hayner.

Over the summer, spaces in upper class housing typically open up due to changes in students’ living situations and their academic standing with the college.