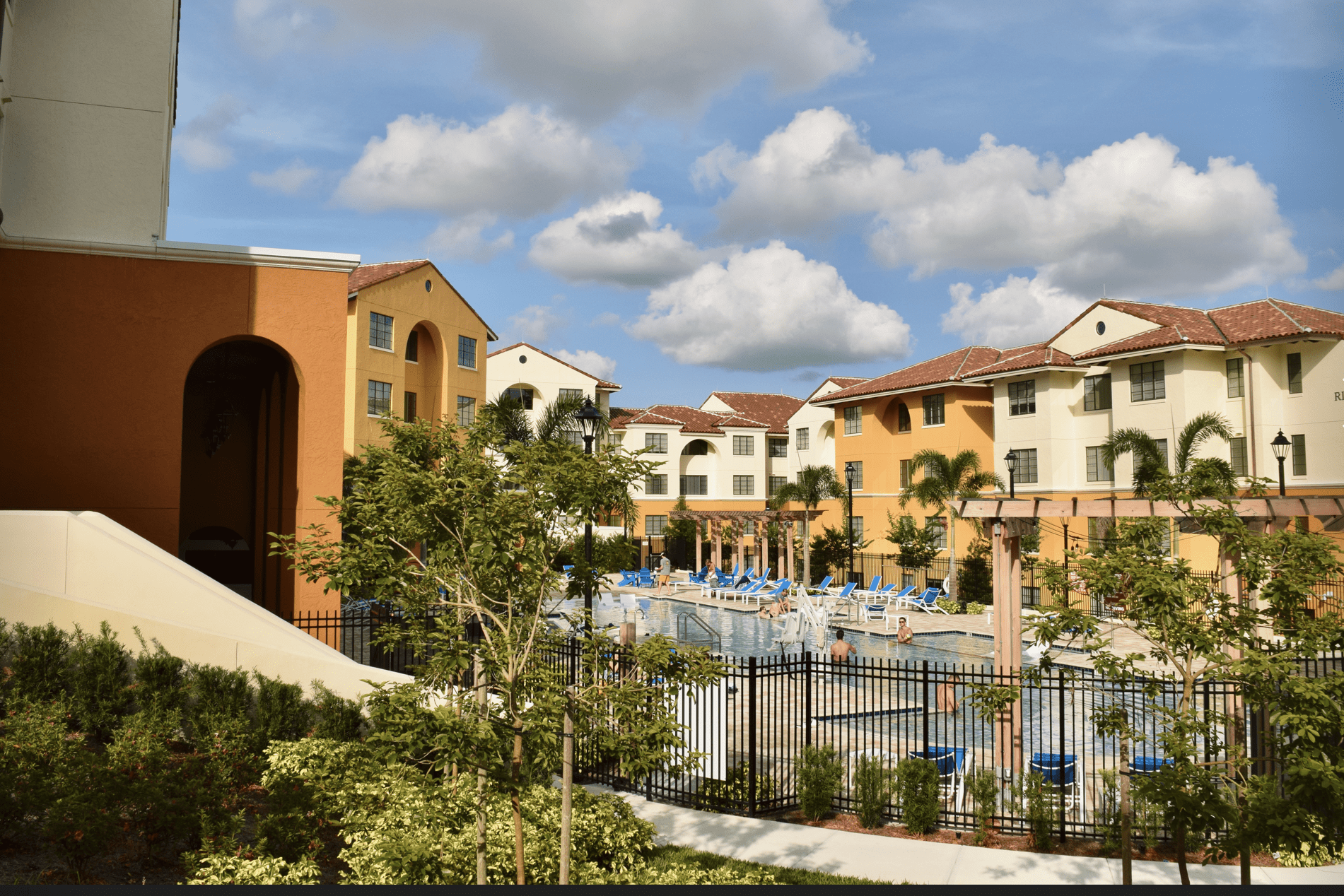 Shortly before midnight on the evening of Wednesday Oct. 19, Lakeside Neighborhood residents in the Thaddeus Seymour and Rita Bornstein halls were startled by the sound of the building’s fire alarm. Despite this alarm signaling, no fire was found. This was not the only fire alarm to be triggered this week.

“My roommates and I had all gone to bed, and then we heard the scary beeping so we grabbed our phones, laptops, and other things of importance (the cat) and left,” said Brendan Manning (‘23), a resident of the Thaddeus Seymour hall. “I was in my Spider-Man bathrobe––a lot of people were also wearing blankets, awkward robes, and such.”

For roughly 20 minutes, students stood outside of the building waiting for the alarm to stop.

“The hallways were chaotic and reminded me of the school shooter drills we used to have in school; then we all stood outside for a while without any instructions,” he added. “We got to bond with the ladies from the C-Store though––we love them.”

During this time, Campus Safety investigated the room and panel which signaled the alarm. At this time, it is not known what caused the fire alarm to go off in Lakeside.

“[A] detector went into alarm and shortly thereafter, the panel resolved to an ‘All systems normal,’” said Assistant Vice President of Public Safety Ken Miller.

According to the 2021 Annual Security and Fire Safety Report, no fires were reported in the Lakeside Neighborhood in 2020. Primary causes for fires elsewhere on campus between 2018 and 2020 were fire while cooking (one incident) and fire to thermostats (50 cases).

The fire alarm which went off at Lakeside was not, however, the only alarm to be triggered that day.

On Wednesday Oct. 19, Campus Safety and the Winter Park Fire Department responded to an alarm which occurred at the Welbourne Graduate Housing complex owned by Rollins. The alarm went off at 7:05 a.m. and no fire was reported.

As noted in the 2021 Annual Security and Fire Safety Report, no fires were reported in the Welbourne Housing complex from 2018 to 2020.

On Thursday Oct. 20, mandatory fire drills were scheduled to take place in residential halls across campus.

“We conducted planned fire drills with the FM, RL, CS, and WPFD teams. Feedback was positive and by all accounts everyone did a good job,” said Miller.

In an email sent to Lakeside residents by Amanda Wolters, administrative & operations assistant of Lakeside, fire drills for Thaddeus Seymour and Rita Bornstein halls were canceled and the mandatory evacuation for the drill was no longer required.

While evacuation drills allow students to better understand how to evacuate their building in the case of an emergency, students should also have a plan prepared just in case.

“Have a plan––know multiple ways to get out of your building and where to meet outside. Understand that you might be outside for 5 minutes or hours depending on if there is truly an emergency,” said Miller.

Students with any information regarding a fire being started or an alarm being pulled, are advised to contact Campus Safety and Residential Life.

“If you were responsible for the alarm condition, whether it was an accident or not, or if you saw someone activate a pull station, share this information with a member of the Residential Life or Campus Safety teams,” said Miller.