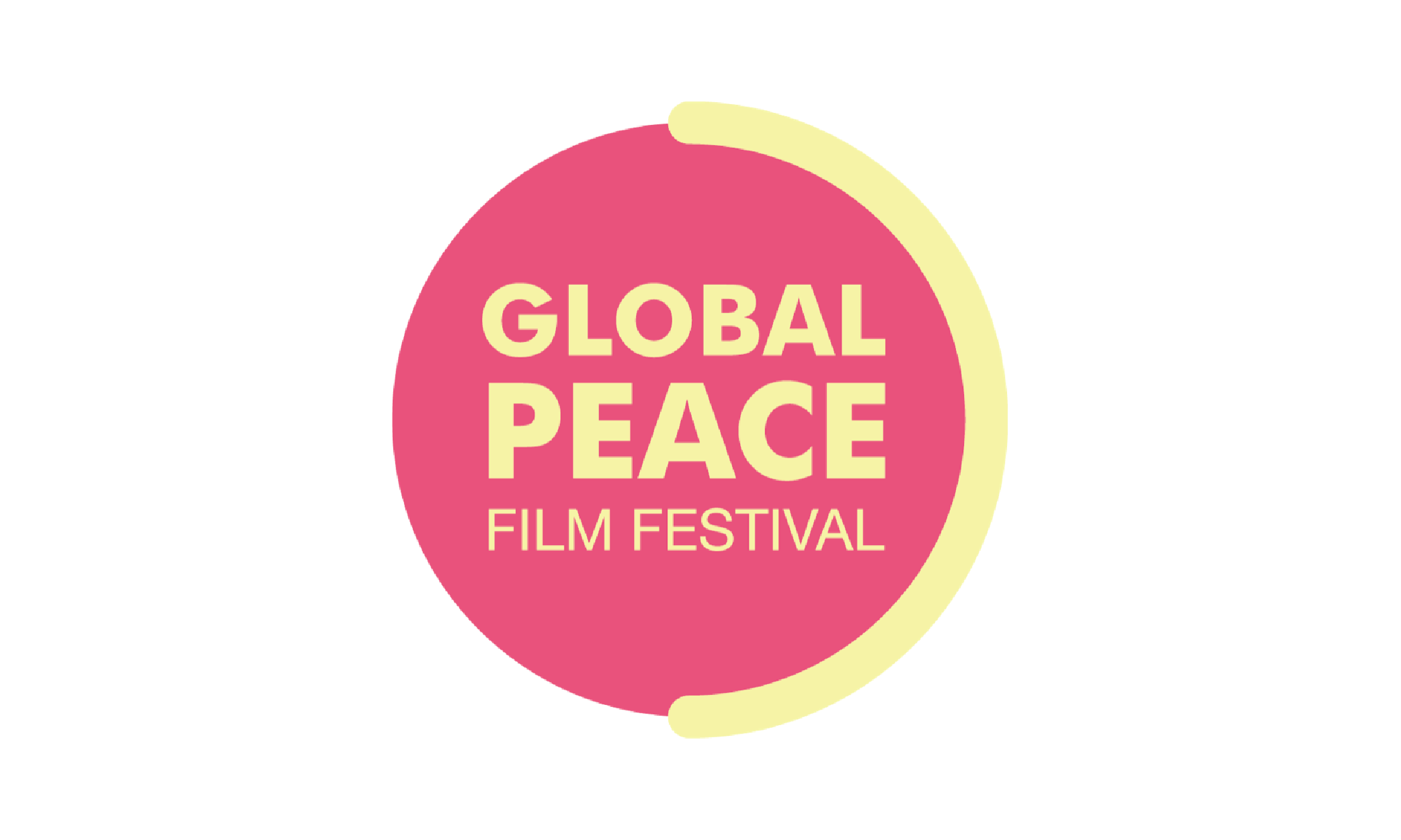 Reflection: A Walk with Water” explains the root of the climate crisis

In a world hyper-focused on production and readily-available materials, it is clear that we have lost touch with our most precious natural resources. Our destruction of the environment and quick depletion of water require a call to action, which first starts through conversation.

“Reflection: A Walk with Water” (2021) does just this. Director Emmett Brennan follows like-minded activists on a 200-mile trek of the LA aqueduct, engaging with farmers, engineers, city planners, and indigenous voices to discuss how our most precious and basic resources are running dry.

“Reflection: A Walk with Water” most effectively appeals to the viewer’s sense of ethics, using stomach-turning imagery and breathtaking cinematography to support its message.

Contrary to many contemporary pieces on the climate crisis and water shortages, this documentary does not focus on the consequences of previous generations of neglect. Refreshingly, it looks forward to a more positive future through a lens of hope and action instead.

Emmett Brennan’s passion passed through the film to its audience. After having watched this film, I felt motivated to take action, whereas I had expected to leave feeling scared about the future of the world.

I was impressed by the film’s attention to what society can do instead of focusing on what we should not do. This film does well to illustrate how the first step to helping solve the problem is understanding the problem. To anyone and everyone, I would suggest doing so through the captivating and moving “Reflection: A Walk with Water.”

In the opening of “Finding Howard: The Legacy of a Song” (2021), Lee Domann says, “There comes a time where we gotta say, ‘I wish to God I had never done that, but I did.’ Isn’t it great that I know I did something wrong, and can maybe make some changes?”

David Levine’s film “Finding Howard” carries a strong message: treat others the way you would like to be treated. The “golden rule.” The call-to-action film follows Levine as he educates students and communities across the United States, focusing on Howard Ray’s emotional story as a social outcast. Lee Domann witnessed Howard’s bullying, and her take on being a bystander is a heart-wrenching perspective not often told.

This emotional film features the families of Sandy Hook victims, students of David Levine, and the family of Howard Ray. It shares the compelling impact of tragic stories on the people who have heard them and lived them. Featured students were especially inspired to analyze how they treat other people and ensure that nobody has to feel like Howard Ray, or Lee Domann, again.

When people take the time to view this film, they will leave with more understanding of one another and compassion for everyone.

In a past riddled with pleasure and pain, it is fitting to wonder what tragic ordeals the LGBTQ+ community encountered during an era of sexual repression. Previously perceived as a mental illness, homosexuality is the subject of Bennett Singer’s and Patrick Sammon’s feature-length documentary, “Cured” (2020). The directors illuminate a group of activists who challenged negative perceptions of the LGBTQ+ community.

As recent strides for equality have been set into relentless motion, nothing can prepare audiences for the rampant prejudices and smoldering social climate of the 1950s to early 70s.

The film’s graphic imagery and provocative clips firmly assert its position as a timeless critique of culture, igniting the call for an intellectual awakening. While the film better serves as a chronicling of historical and anecdotal efforts to combat the American Psychiatric Association (APA), it still effectively employs action to construct a powerfully relevant commentary.

Screening at only 52 minutes long, this documentary integrates interview testimonies from affected individuals with B-roll footage of protests to cement its advocacy for change as an uprising. Moreover, the progression in which these figures achieve their goal of shifting the paradigms instilled by the APA’s hegemonic structure is revealed with purpose.

Singer and Sammon’s editing never ceases to invoke a feeling of urgency for the movement’s success, as well as the elimination of unethical operations on LGBTQ+ youth.

“Cured” highlights the APA’s exhibition of sadism toward marginalized groups of people and audaciously demonstrates a new horizon of hope for those in the tight grip of systemic oppression.

The film showcases several social enterprises, but primarily focuses on Sambazon, a company that sustainably harvests acai from the Brazilian rainforest.

As a social entrepreneurship major, I enjoyed learning about the conception and implementation of Sambazon’s initiatives, as I had not previously heard about the company. The film emphasizes the need to support sustainable businesses through images of environmental destruction, paired with shocking statistics about climate degradation set to intense music.

Following the film, Yelland participated in a Q&A session that deepened the topics presented. Yelland elaborated more on the sustainable companies entering the market, and that there needs to be a societal shift in which a larger number of people normalize and prioritize shopping sustainably.

One of the current barriers to this is that sustainably-sourced products are often priced higher than big-brand products of convenience. This is because convenience products have the financial resources to keep their market prices low, and it often costs less to produce them compared to the production costs of sustainably and ethically sourced products.

“Soul Settlement” (2020), directed in Germany by Hille Norden, follows a family of four’s struggle to cope with war in Syria and to immigrate to Germany.

The film opens with the father, Saher, moving to Germany and ending up separated from his family for four years. His wife, Lubna, and their two children, Melad (13) and Zeen (10), were in Syria for those four years, enduring the war.

The film depicts how the families integrate into their new country and again within their own family. It is a beautiful film that gives a personal perspective of how immigration and war affect people, from children struggling with the trauma of their fellow neighbors dying, to feeling like outcasts within a foreign land and culture.

Norden’s goal is to demonstrate that despite their past and current challenges, the featured family continues to strive for a better future in which their happiness is returned. They are people who have been broken from war, but this is not to say that they cannot rebuild themselves in order to find peace again.

The filmmaker succeeds in making the audience see how people deal with these situations in their everyday lives and gives an almost firsthand perspective through this family’s eyes.

How can we change lives through seemingly simple means? In filmmaker Janet Wells’ film titled “Sleeping Warriors” (2021), the audience sees the true impact that simple means can have on the lives of people.

In the film, we follow the story of the first female African lacrosse team and the steps it takes to get the U19 world championships in Canada. Throughout the players’ journey, we see their growing empowerment and strength, as well as the growing support from the community around them in West Kenya.

Wells constructs a very grounded image of the women on this team and their daily struggles. Even within the film’s opening, we see how one of the girls works daily, shoveling dirt and taking care of her adopted family at home.

The sound design, partially the placements of silence and ambience within the film, emphasizes the strong ties to the land that these young women train on.

The title “Sleeping Warrior” refers to the mountain that they train under. Just as these young women train under a mountain, the amount of strength and fortitude they exude within their interviews and training clips shines through the screen. One of the young women even finds her long-lost mother over the course of the film as she discovers her identity.

Audience members will leave this film feeling touched and resolved to support their global community.

Have more opinions about local art and film? We want to hear your voice.