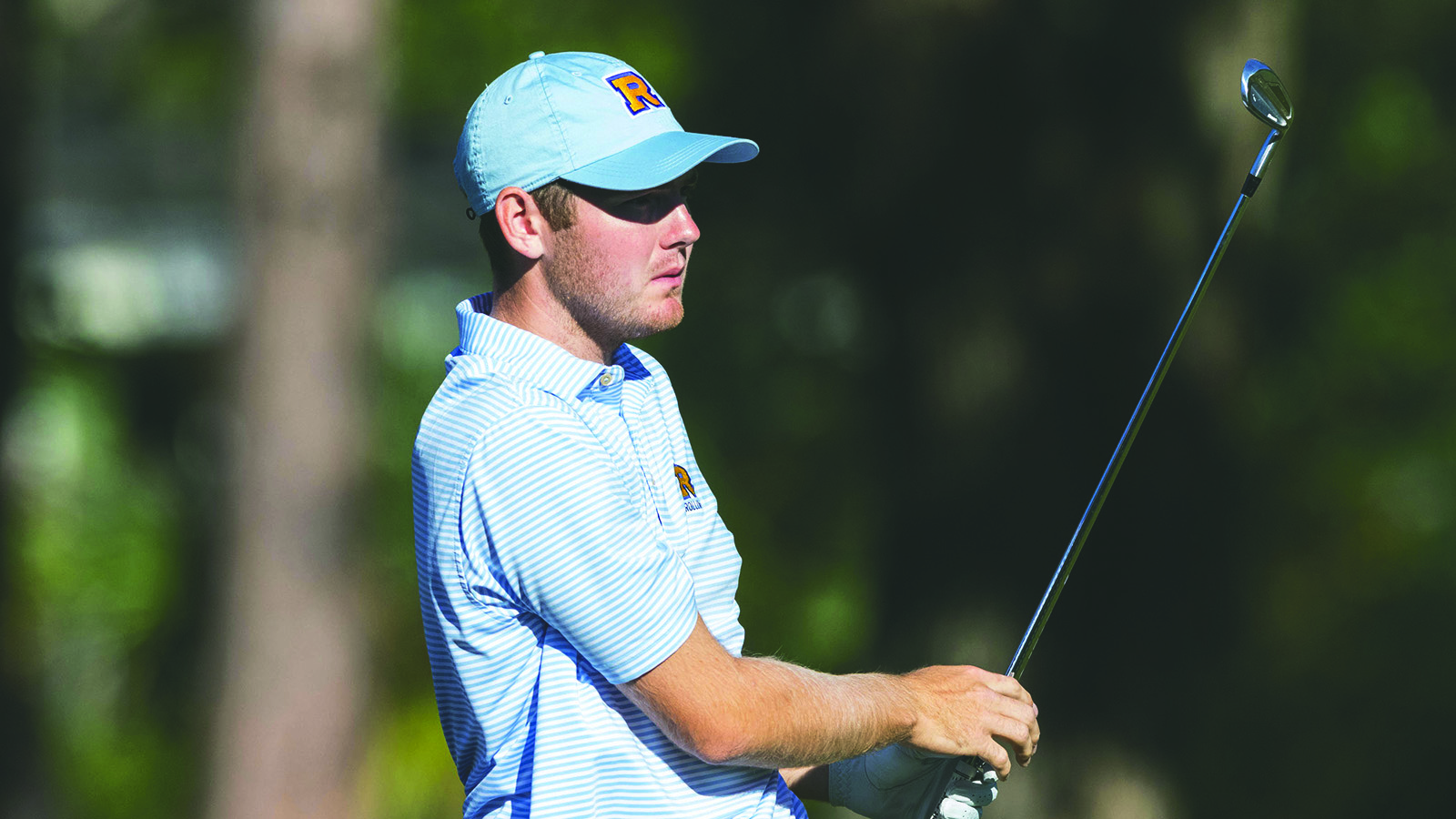 After a lackluster performance in the Georgia College Bobcat Invitational tournament last week, the Rollins Golf Team aims to bounce back, hoping to build momentum as conference and regional tournaments approach.

Over the course of the season, the Tars started strong but failed to remain consistent. After the first two tournaments of the year were cancelled, the Tars partook in three invitationals in October. They placed 1st out of 18 teams, 4th out of 14 teams, and 2nd out of 18 teams.

However, as the season picked back up this spring, the team struggled to mirror the success they found in the fall. The Tars placed 5th in a 15-team tournament in February, then fell to 11th in the following 18-team tournament.

The Tars’ luck remained the same in the team’s most recent tournament, the Bobcat Invitational in Eatonton, Ga. The team placed 9th out of a total of 15 teams in the tournament, following a poor start in the first round.

The Tars, a collective 18 over par in the first round, turned their play around in the second, carding a score of 2 under par for the team. With their solid second-round play lofting the Tars to 7th place, the team seemed poised to continue their momentum.

However, the Tars’ success did not continue, matching their first-round score with an +18 in the final round of play.

The Tars finished 28 shots off the victors, South Carolina Aiken, with no players breaking the top 20 of the individual standings.

Sam Grindle ‘19 tied for 23rd with teammate Morgan Egloff ‘20, who had a red-hot start 3 under par after the first two rounds, at 7 over par.

With just one regular season tournament remaining before the conference tournament, Grindle highlighted consistency as a key factor in the team’s success moving forward.

“In the past couple tournaments, we have shown that our good rounds can put us with the best teams in the country,” said Grindle, who has been one of the team’s top performers this season. “On the other hand, we haven’t played consistently at that level and this is a good chance for us to put a complete tournament together going into postseason play.”

Although the Tars have been inconsistent lately, Grindle maintained his confidence in the team: “Our first focus is to play well and compete at the Sunshine State Conference tournament and earn a place in the NCAA Regional. From there, we just hope to play well, and anything can happen.”

The Tars will put their consistency to the test for the final time during the regular season in the Rhode Island invitational tournament in Kingstown, R.I. on April 16 and 17, before heading to Davie, Fla. for the Sunshine State Conference Championship tournament.