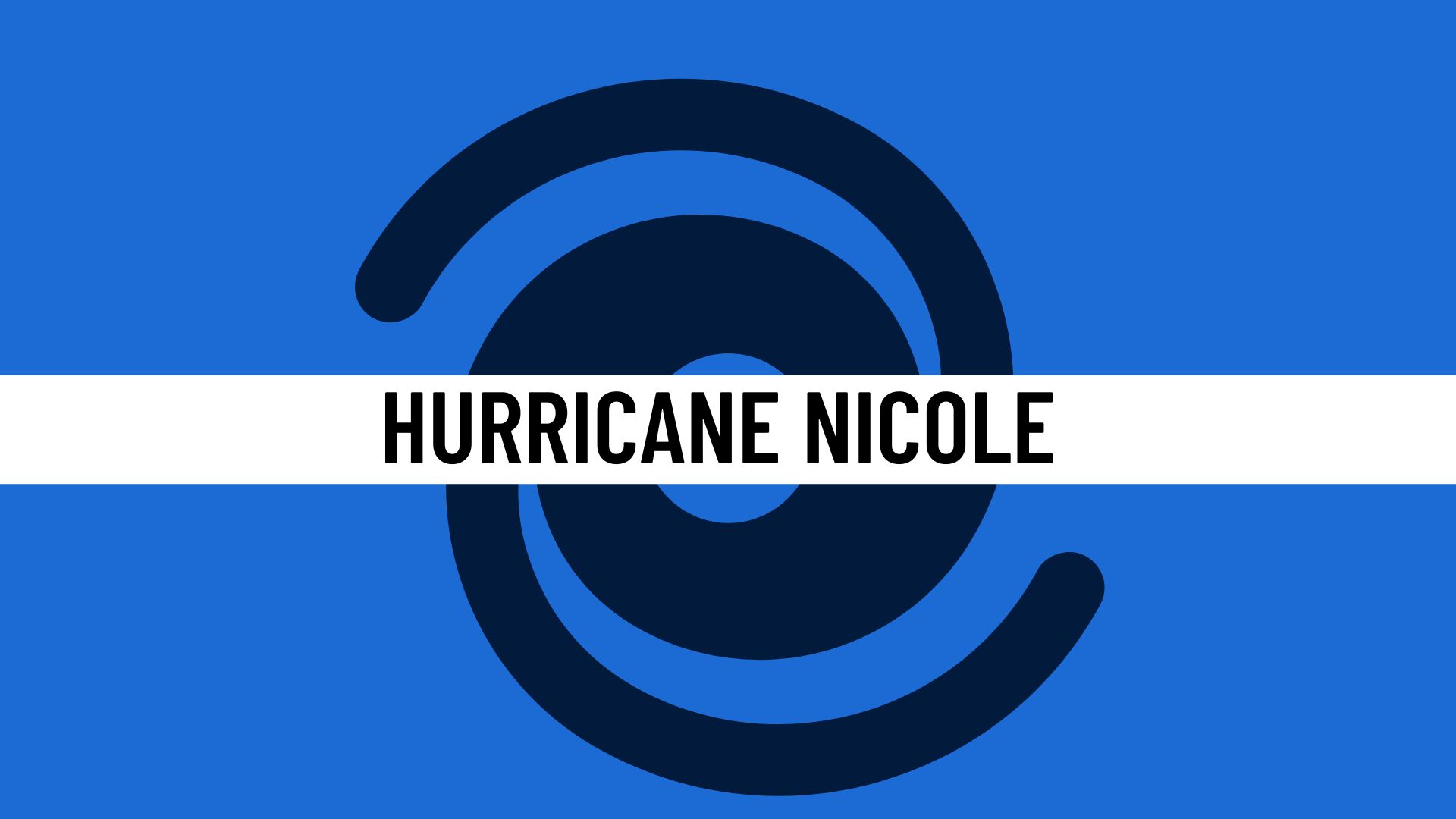 The Rollins Public Information Team released an update regarding Tropical Storm Nicole at 4:30 p.m. on Nov. 8 declaring the college’s Emergency Operations Center (EOC) is at level 2, described as “Partial Activation”. This builds on the college’s original statement released on Nov 7.

The college is expecting campus to experience tropical storm force winds from Wednesday afternoon through Friday, but does expect residential campus life to be interrupted. Dining options will remain open in the Marketplace in the Campus Center as well as the Fox Lodge.

Nicole has already been upgraded to a Tropical storm, and is expected to hit the east coast of Florida with hurricane-force winds. The National Hurricane Center issued a Hurricane Warning for Boca Raton to the Flagler/Volusia County line, and a Tropical Storm Warning which includes the Orlando Metro area. Both of these warnings indicate that weather conditions are likely to appear within 36 hours.

Mandatory evacuations have been declared in a number of South Florida counties including Palm Beach County, Martin County, and Okeechobee County.

With these closures in mind, Rollins Emergency Management encouraged affected Rollins employees to speak with their supervisors about “flexible work arrangements”. The statement also mentioned that “faculty may choose to offer flexible instruction and virtual learning options Wednesday beginning at 4 p.m. through Friday.”

A followup statement to the faculty Deans Kistler and Armenia clarified that faculty are being given “the flexibility and discretion to choose the best means by which to deliver directed instruction and/or instructional make-up content in alternative formats.” This allows the college to remain consistent with standards set by the Southern Association of Colleges and Schools Commission on Colleges (SACSCOC).

The Office of the Registrar also emailed students informing them that registration has also been put on pause until Monday Nov. 14. Maximum credits will not be raised to 24 until further notice.

The college has not scheduled another update regarding Nicole, instead that Emergency Management will “continue to monitor any changes in the forecast and update the campus community as appropriate”.
A map with the latest forecast for tracking Tropical Storm Nicole can be found here.