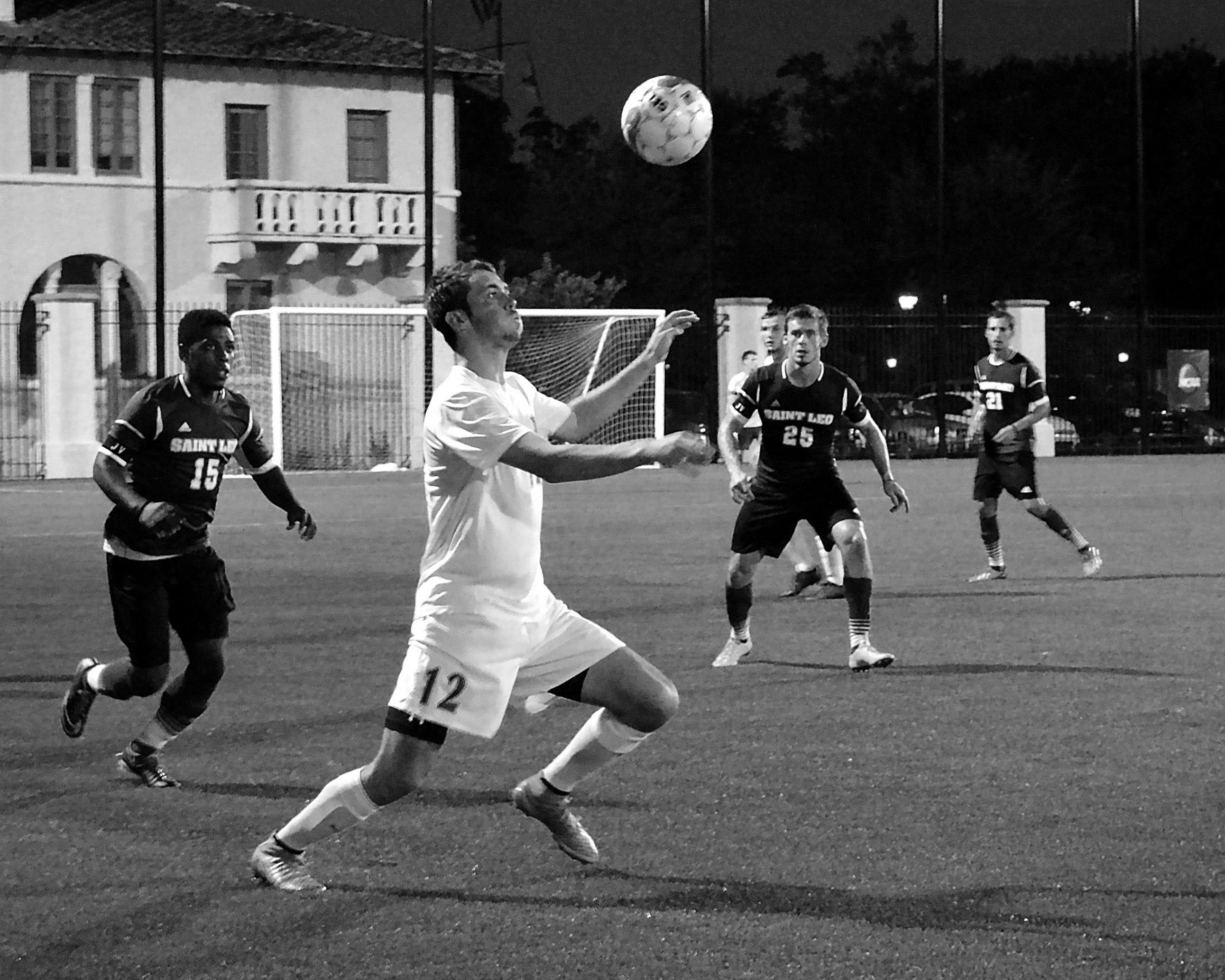 Tars take down the Lions 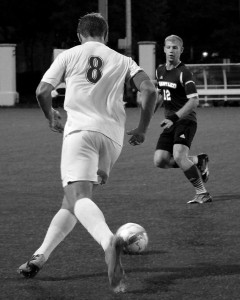 The Rollins Tars welcomed Saint Leo University to Family Barker Stadium on Wednesday, Sept. 30 for their third SSC match of the season. Both teams had a 1-1 record before the game, making this an opportunity for each to get ahead of the other. The game started with Rollins seeing most of the ball. However, it was German striker Maximilian Schulze-Geisthovel who scored the opening goal for the Lions after Bafou Sanogo fired a thunderbolt that rebounded off of Julian Schindler. It would take the Tars only 12 minutes to get equal after striker player #8 Grant Blackhurst found right wing player #16 Brett Durrance with a beautiful long ball across the defense.

Durrance beat his defender with a wonderful touch and slipped the ball in the corner with a powerful left–footed shot. The Tars were in charge for most of the game, but the Lions looked dangerous on the counter.

The game was settled in the 78th minute when player #6 Johnny Nartowicz lobbed the ball behind the Lions’ defense to find Blackhurst on a good run. He finished the ball elegantly, scoring his first-ever goal with his left foot. This brings Blackhurst’s tally up to a total of 8 goals for the season.