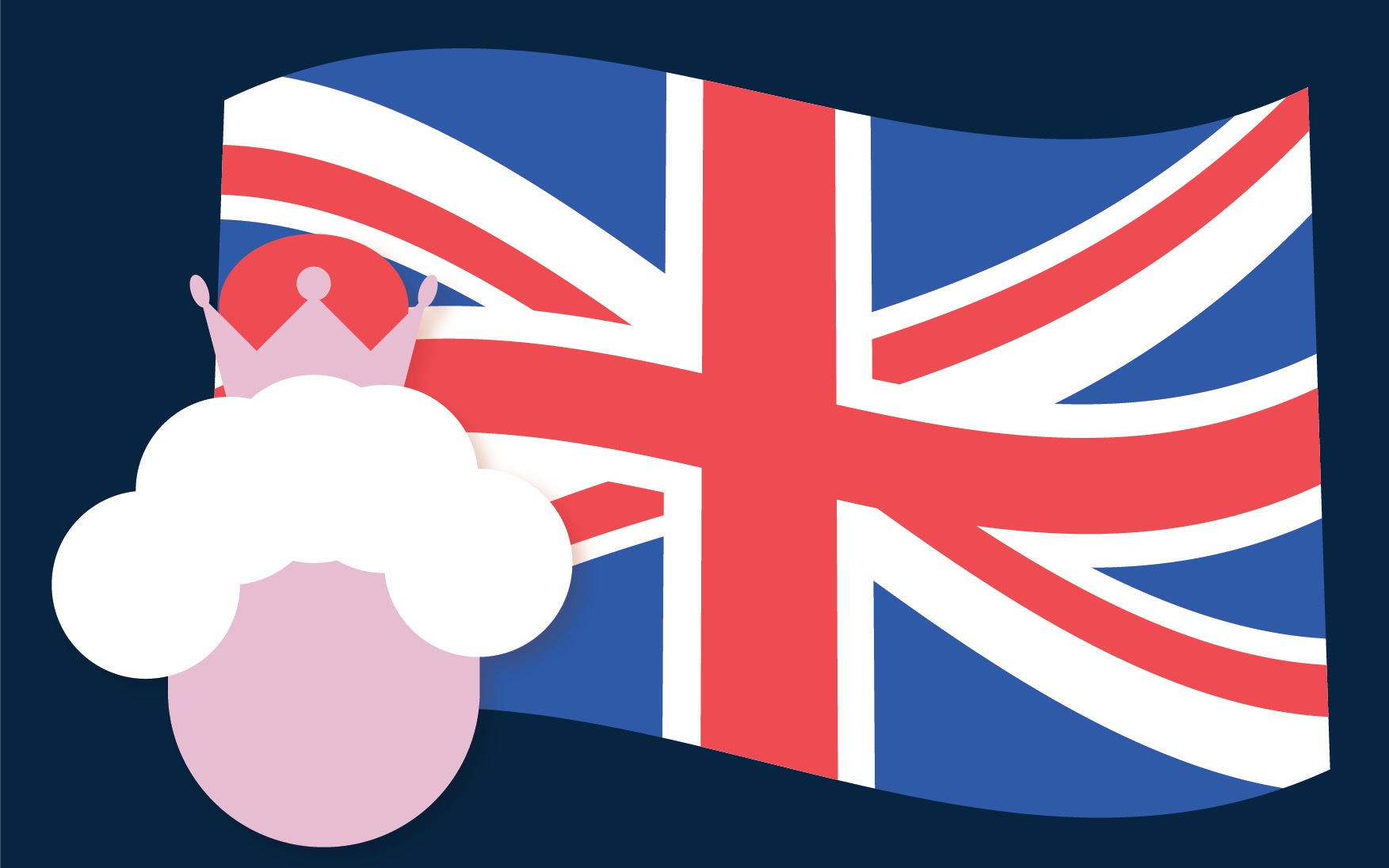 The Death of a Queen, the End of an Era

As a head of state, the Queen was more of a figurehead than a politician. Although she met with the prime ministers, she did not commonly share her political views in a public manner. With a prime minister, the monarch has very little power aside from social influence. Nevertheless, many British citizens are attached to the Queen due to her prevalence as a royal figurehead and a social icon.

The 96-year-old monarch became queen at the age of 26, in 1952, at a time when only about 10 percent of American families had televisions. 80 percent of the British were born after she became queen, meaning roughly 20 percent have ever lived in a version of Britain that was not ruled by the Queen. In the seven decades of her reign, the United States has known 14 different presidents.

“I think she lived a remarkable life and what’s so admirable about it is that she worked until the very end. How many of us are going to be doing that in our 90’s?,” said Dr. Jana Mathews, Rollins associate professor of English and specialist of British Kingship, on Spectrum News.

“The wealth and accouterments that come along with that particular title are going to start to wane on the patience of many of the people and their billion dollar landholders that have got all sorts of rights and privileges that have been inherited,” said Mathews on the monarchy’s future.

“I think that’s just not a good look at this moment in society and there’s a growing amount of resentment towards that,” she added.

Her death came two days after swearing in the United Kingdom’s new Prime Minister, Liz Truss, to replace Boris Johnson as Leader of the Conservative Party. Truss is the 15th to serve in the office during the Queen’s monarchy.

Elizabeth’s oldest son, King Charles III, age 73, takes over as monarch and becomes the oldest monarch to be crowned king in British history.

The monarchy is still supported by about 62 percent of the British, according to a June poll.

The funeral was held on Monday, Sept. 19 following a procession to Westminster Abbey where nearly 250,000 people waited hours to file past her coffin, some even waited for 24 hours.

The entirety of Dr. Mathews’ interview on Spectrum News is available here.