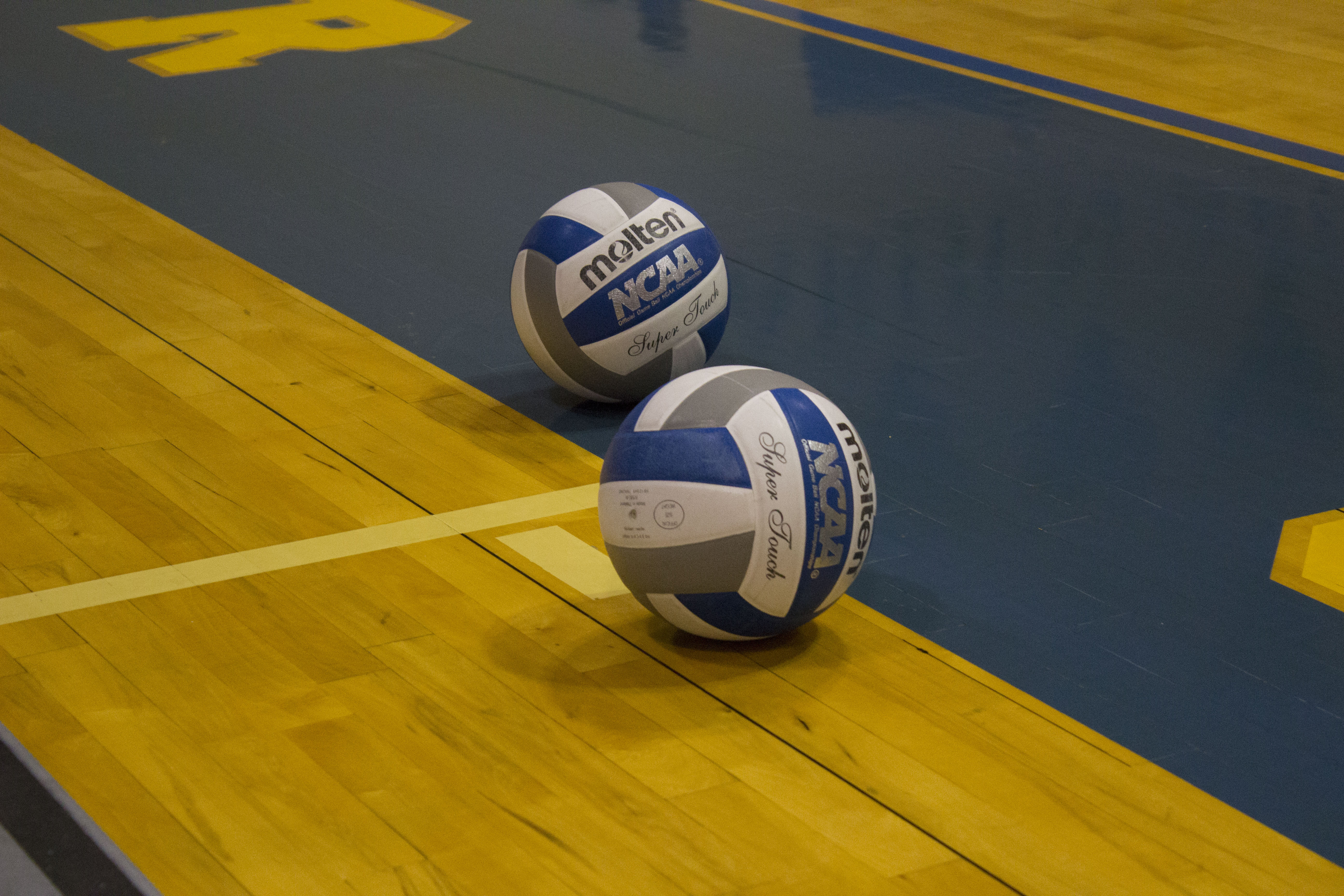 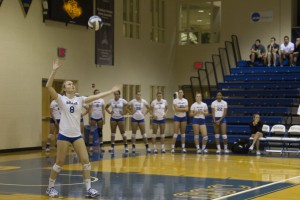 On Tuesday September 22, the women’s volleyball team faced Embry-Riddle in an exciting match. School spirit was everywhere and many students were cheering our team on with energetic motivation.

Although our Tars played an amazing game, the Eagles took the victory by a 3-2 win.

According to Rollins Athletics, Bri Civiero ‘18 and Rachel Sawyer ‘19 notched double-doubles, with Civiero ‘18 posting 11 kills and 17 digs, while R. Sawyer ‘19 led the team in kills with 15 and added 12 digs.  Also matching 15 kills is Shannon McDonough ’18 who earned a hit percentage of .333 that night. Rebecca Wilson ‘18 tallied a team best of 19 digs on the night, while MaryEllen Pole ‘16 led with 31 assists.  April Jackson ‘16 dished out 20 assists of her own, while Sam Schlesman ‘19 had a big night at the net with a team high eight blocks.