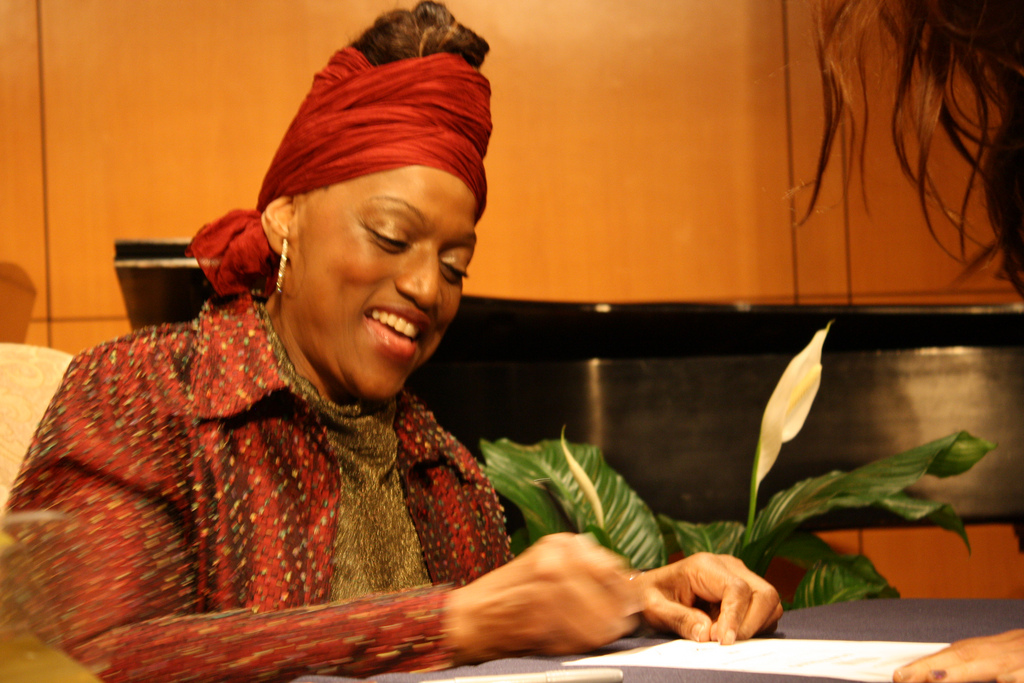 Jessye Norman spoke in Tiedtke Concert Hall on Wednesday, February 13, 2013 as part of the Winter Park Institute series. One of the most celebrated artists of our century, she is among the most distinguished in a long line of American sopranos who refused to believe in limits.