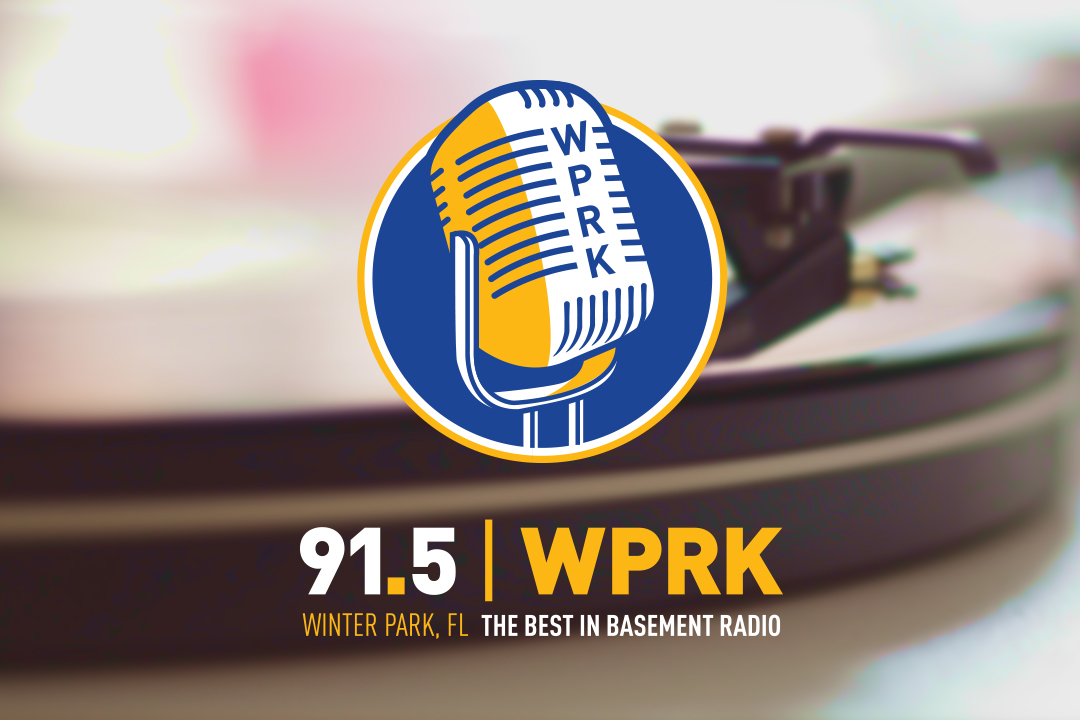 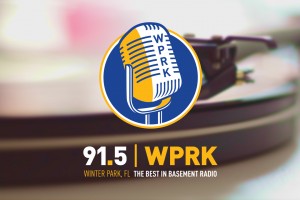 They come with their CD collections, their laptops, their iPods, and their MP3 players; they come with guest singers, guest speakers, and local bands. WPRK is the best in basement radio and the voice of Rollins College.

During its first decade, WPRK was only on air for five hours every evening and was not completely student-run. By 1991 scheduling changed. Students ran the airwaves and played music from all over the world.
Diversity brings listeners from all over the world to tune into WPRK online. Online reports from February 2015 show that 75 percent of listeners are from the United States. Twenty percent of listeners come from Germany.
In 2014, only 66 percent of listeners were from the U.S., but 29 percent came from Germany. Surprisingly, 1 percent of listeners in 2014 tuned in from Finland. In 2015, that 1 percent was replaced by listeners in Mexico.
It is hard to pinpoint what particular time of day and what type of show is the most popular with listeners, because the station has become so diverse in what it plays.
“One thing about WPRK is that we literally play everything,” Drew DeVito ’16, Station Manager of WPRK said. “Different times will be popular with different listeners.”
DeVito’s guess is that drive time on weekdays would be popular regardless of genre.
Greg Golden ’11 ’16 MBA, General Manager of Student Media, said that the show Local Heroes is particularly popular.
“It’s on Wednesdays from 5 to 7. They always have a live band in studio and it’s a kind of variety show where they’ll play local and independent artists from CDs and then also have a live band and a conversation with the band.”
WPRK continues to grow in diversity, playing everything from Chopin to Biggie Smalls. The 70 DJs that WPRK sees throughout the week are required to play five new songs each hour during daytime broadcast.
“We are always seeking opportunities to invite the community to participate,” Golden said.
WPRK is more about sharing music and experiences than conforming to expected popularity trends.
Golden makes WPRK successful by helping students create the best versions of each of their shows.
“Being a non-commercial station, we don’t try to make scheduling changes based on popularity,” Golden said.
“We’re really committed to when a time works for one of our students or community members to be a DJ, we want to give them all the support that they need to be successful at that time.”