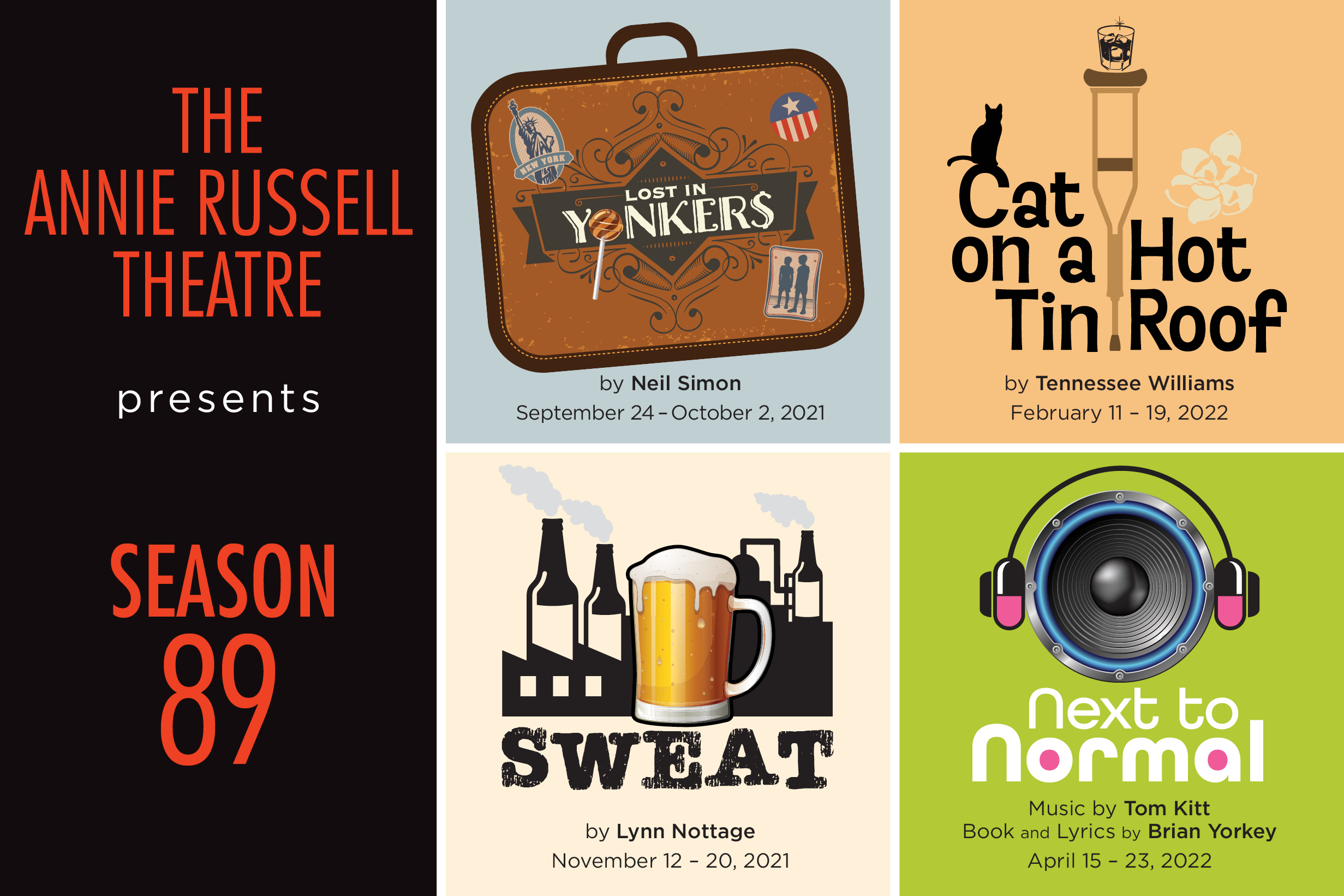 Magic is stirring in the air as the Annie Russell Theater prepares to open its doors for an 89th season. To find out what went into the nearly six-month long process of selecting works for this season, I sat down with Annie’s Producing Director Thomas Ouellette.

Each of this season’s four plays were carefully selected from American works which received the honor of a Pulitzer Prize for Drama since the Annie’s opening in 1932.

It wasn’t until after these plays were selected that another common thread was found running though each work: Ouellette shared that, despite being written decades apart from one another, “at the beating heart of each of these four plays is the family […] in all configurations, with all levels of connection to one another, good and bad, troubled and transformative.”

Here are the plays that made the cut:

Keeping Tars safe remains a top priority. That’s why safety measures such as wearing masks, social distancing, and cleaning between performances will continue into this season.

Students receive one complimentary ticket to each production. To reserve your ticket, email the box office at BoxOffice@rollins.edu or call (407) 646-2145. For more information on performance dates and times, visit Annie Russell Theatre’s website.

Whether you are interested in being on stage or behind the scenes, there is an opportunity for you to flex those theatre muscles or acquire some new ones. The first play of the season, Lost In Yonkers, kicks off the course titled Theatre Production 101 and requires no prior experience. Auditions are also open to all Rollins students, CLA, and Holt.

Each course is two credits, receives a letter grade, and can be counted as an elective if you are a non-theatre major. According to Production Manager Kevin Griffin, it is “one of the best hidden secrets on campus.”

For more information about joining a specific production crew or attending an audition, visit the “Current Students” section of the Department of Theatre & Dance.