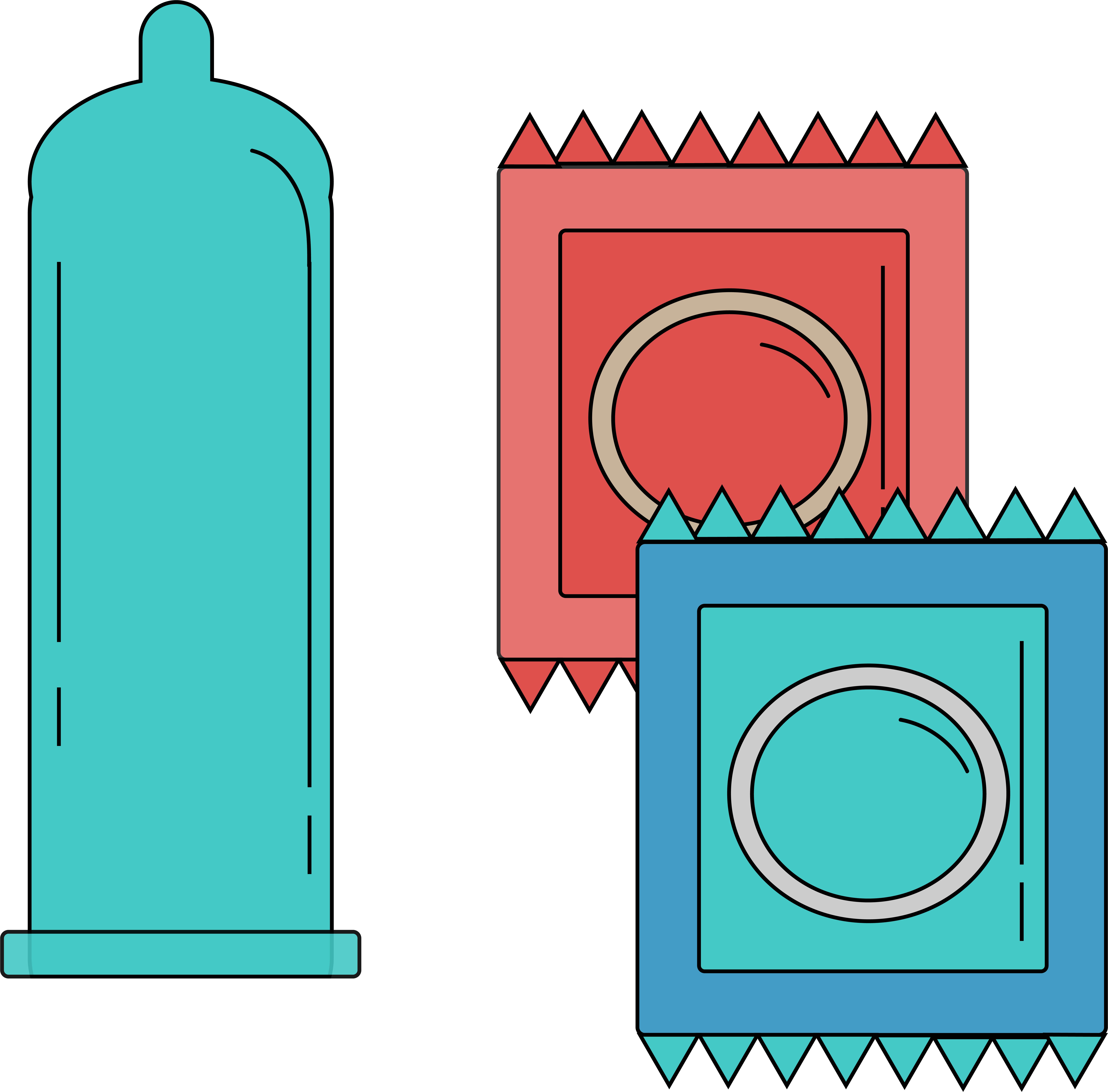 Condoms only available in a public setting

The Orlando area holds one of the highest sexually transmitted infection (STI) rates in the country, but the only place where students can access free condoms is during daylight business hours at the Wellness Center.

Orlando has the fifth highest rate of new HIV diagnoses out of all US cities, and Orange County, where Rollins is located, has the highest HIV rate in Florida.

Additionally, according to the Centers for Disease Control and Prevention, as of 2019, Florida is the No. 1 state for gonorrhea, chlamydia, and syphilis.

To protect sexually active students, the Wellness Center provides free condoms and dental dams during weekdays from 8:30 a.m. to 5 p.m. The available contraceptives are located at the front desk.

Kenzie Helmick (‘20) said, “Most sexual encounters are not happening from nine to five, I have to predict. So if there’s a case where someone needs a condom, and they need it very soon, having it just in the Wellness Center alone is not necessarily the most accessible.”

The Wellness Center’s reasoning behind providing condoms at one location is to ensure the condoms’ quality and to prevent unintentional or intentional tampering. Condoms must be stored  indoors to remain effective.

Denise Snyder, assistant director and clinical coordinator of health services, advised students to take as many condoms as they feel they will need.

“Take a few or take a handful; there’s no judgement here,” said Snyder. “We really just want people to have access to condoms.”

However, some students feel that acquiring public, on-campus contraceptives is an uncomfortable experience.

Giselle Guzman (‘19) said that the condoms are “located in a really awkward place in the Wellness Center. And a lot of people are very discreet and shy about grabbing condoms, so people don’t do it.”

After being announced by the center’s doorbell, students must take condoms from a bowl in front of a wide window and occupied waiting room.

The center only provides one brand of condoms and dental dams, neither of which are latex-free. Roughly one percent of the population has a latex allergy, according to Snyder.

“Non-latex condoms are good at pregnancy prevention but are not fully thick around to prevent STIs,” said Snyder.

There are no immediate plans for the Wellness Center to expand access to birth control or STI prevention on campus.

To obtain dental dams, students must ask for them at the front desk. Snyder advises that students call ahead to make sure that the Wellness Center is stocked.

On the other hand, it is not necessary for students to ask for condoms, as condoms are always located at the front desk.

“We don’t leave [dental dams] out because they are really expensive,” said Snyder. “We don’t have the budget to put them right out front.”

The per unit cost of each condom on campus is 8 cents, whereas each dental dam costs roughly $1.50.

Helmick said, “There’s an increased stigmatization [with dental dams] because we’re not just talking about sex; we’re talking about gay sex or queer sex, so there’s another level of added stigma, especially if someone is worried about outing themselves.”

The Wellness Center spends $3,000 per year on condoms and dental dams, which comes out of the Health Promotions Budget.

Even when practicing safe sex, students should routinely get tested for STIs because, at their best, condoms are 97 percent effective for STI and pregnancy prevention.

According to Planned Parenthood, due to human error related to breaks, tears, or leakage, condoms are typically only 79 to 82 percent effective.

Snyder recommends STI screening every 90 days. Students are offered STI testing at the Wellness Center, and appointments are covered by insurance.

If a student does not have insurance, they may wait for a free testing opportunity or pay $40.

Another option is The Center on Mills Avenue, which offers free STI testing Monday through Friday. The Center is about a 10-minute drive from the center of campus.

“Most medical insurance covers birth control; most will cover a majority of birth controls at one hundred percent,” said Snyder. “Most of them, for out-of-pocket, would be less than $20 a month.”

The Wellness Center does not have a dispensing license, meaning it is incapable of directly providing Plan B to students.