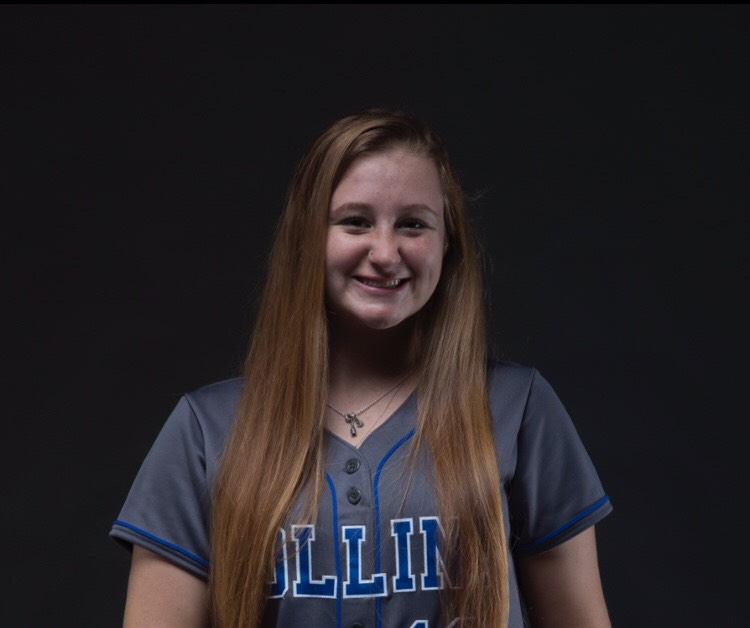 Opinion: Softball’s safety should be a priority

The Rollins College baseball team is counting down the days until they begin fall practice on their brand-new facility slated to open in late September.

They can already smell the green of their new synthetic turf and, of course, money—to the tune of $3 million. Rollins has provided top-tier improvements to many facets of the Alfond Stadium with that investment.

As a member of the Rollins softball team, I know how exciting these changes are for a program because the games of baseball and softball are ever-evolving.

However, in light of the baseball renovations, we must not overlook the inequities of the Martin Luther King Jr. Field, home to our Rollins softball team. There we have seen little to no improvements in the past few years besides a couple of banners and a revamped pitching area. We did not even have restrooms onsite until 2016.

While these improvements are welcome, there are more improvements that must be made for the team to have a positive place to play and practice. We are not seeing improvements to the uncovered batting cages, lighting or stadium.

Most importantly, we are not seeing improvements to the lack of security against violent events that have taken place on facilities adjacent to the field.

Our dugouts have been vandalized, equipment stolen, cars broken into, and a gun was fired behind our field while we were practicing last February.

In addition, we are not seeing a locker room in any form being built on or nearby our park. The most effort being shown towards the softball team is a theoretical search into the prospects of a future locker room. Unless a date is set, funds are allocated and construction begins, that means nothing.

It is imperative that one compares the two situations because of a civil rights law, Title IX of The Education Amendments of 1972. This act directly prohibits discrimination on the basis of sex in any education program or activity that receives federal funding.

The NCAA explicitly defines provisions where inequalities may occur such as “equipment and supplies” as well as “locker rooms, and practice and competitive facilities” among other things.

This act does not entitle softball and baseball to all of the same things; however, because the sports are so similar, they typically mirror one another when it comes to improvements.

For example, the University of Florida is currently working towards a complete remodel of both their softball and baseball facilities simultaneously.

Time and time again, the softball team has made cries for change. We have had multiple meetings with Rollins Athletics faculty members as well as administrative staff. It is understood that the city of Winter Park is just as much to blame for our circumstances as Rollins is.

However, when there is $3 million being poured into the baseball programs, yet there is not even a security camera installed at our park, it is impossible not to feel dejected and disposable.

As I previously said, the baseball team deserves each and every modification they are getting, but at least 23 other female student athletes want to know: when will our safety be worth more than money?