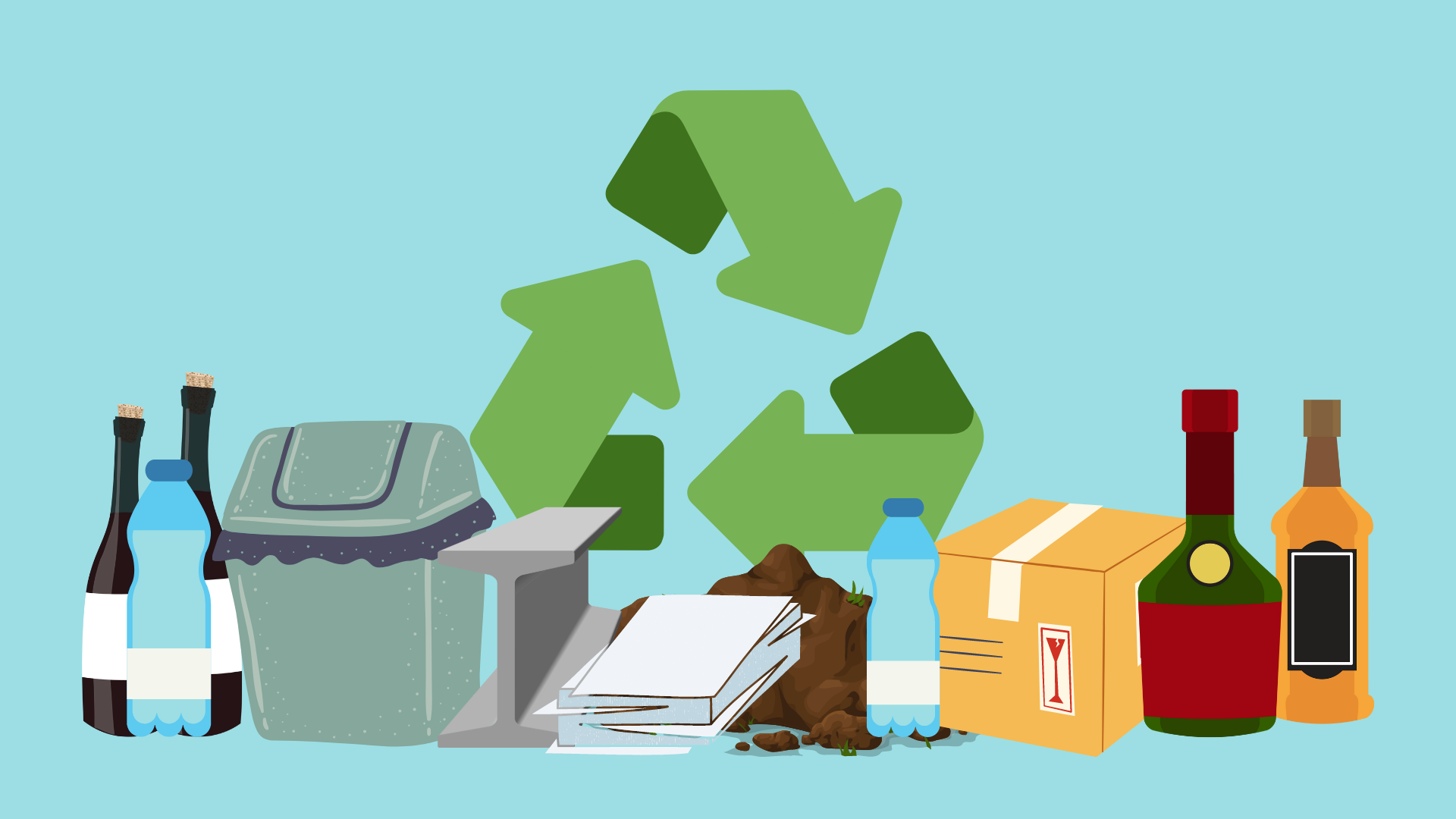 Opinion: What to do when recycling isn’t an option

Working as a resident assistant during move-in week, I watched massive dumpsters fill with waste: plastic films, cardboard boxes, bubble mailers, and every imaginable form of packaging piled high without the option of recycling.

I was reminded of a quote from Lloyd Stouffer, an editor from Modern Packaging Magazine in the 1960s: “The future of plastics is in the trash can… The happy day has arrived when nobody any longer considers the plastic package too good to throw away.”

Our waste problem is so much bigger than a lack of recycling, and the solution is much more complicated than reinstituting traditional recycling on campus.

In 2020, the combination of a stunted market for recyclable plastics and contamination of recycling bins with non-recyclable items led to the demise of Rollins’s traditional recycling program.

The college leaned into an existing partnership with Covanta, a waste-to-energy company that burns waste and uses the heat generated to power homes and businesses.

Ed Kania, vice president for Business & Finance, framed this as a “reuse” approach, reusing combustible waste (plastics, paper, and wood) as energy sources. Covanta removes metals for recycling and uses some of the ash it generates in asphalt and concrete production.

While this is better than the alternative of sending all of our waste to landfills, diverting waste to a different demise does not solve our waste problem.

Dr. Robert Bullard’s seminal works on environmental justice demonstrate that waste disposal is not morally ambiguous, nor is it of little consequence for the communities that are burdened with its impact. In fact, Covanta recognizes on its own website that it generates air pollution in communities that are already overburdened by the impact of converging emissions.

In order to understand the issue of waste disposal, one must understand what their waste is composed of.

Metal waste is the most recyclable of all waste, and many metals can be recycled infinitely while still retaining their quality. Glass is harder to recycle in a mixed-recycling, as it can break and contaminate other recyclable goods, but it is still relatively sustainable. Paper is also recyclable, and can be recycled about 5-7 times before it becomes waste. The main benefit of recycling paper is that less trees are cut down in order to create it, allowing them to continue removing and storing carbon dioxide from the air.

Plastics, however, are poor candidates for recycling by their very nature. An investigation by NPR and PBS Frontline found that plastic manufacturers knew as early as the 1970s that plastic would never be economically viable as a recycled good.

Unlike paper and metal, plastic does not hold its quality very well throughout the recycling process; however, plastic manufacturers sold the fantasy of recycling as a way to continue profiting from plastic sales.

Most plastics are made from fossil fuels, carbon-rich remains of plant and animal life from millions of years ago. As clean energy becomes more appealing and accessible for society, the fossil fuel industry is clinging to plastics as a way to continue profiting off of natural resources at the expense of the Earth.

Not only have oil companies known about the impact that the burning of fossil fuels has on the environment, but they have worked to undermine the scientific consensus that fossil fuels play a

major role in global warming and the climate crisis.

Recycling has been framed as a magic bullet for the problems created by planned obsolescence, and it is understandable that students feel frustrated by the lack of recycling options on campus. However, when it comes to the issue of plastics, we must recognize what plastics manufacturers have always known: there is no sustainable model for single-use plastics.

To solve the waste problem is to stop it at the source. Recycling is just one of the three Rs, and the other two — reduce and reuse — are of even greater importance. Single-use plastic packaging should be reduced to a bare minimum on campus by making use of reusable alternatives that are already available.

Rollins, and in particular its dining contractor Sodexo, can reduce plastic packaging in its food sales by increasing opportunities for students to use their own containers and refusing to purchase from companies that use plastic packaging whenever possible.

More effective recycling strategies for metals, glass, and paper should be explored and made available throughout our campus. Most importantly, we must decide, collectively, that our future is too good to throw away.