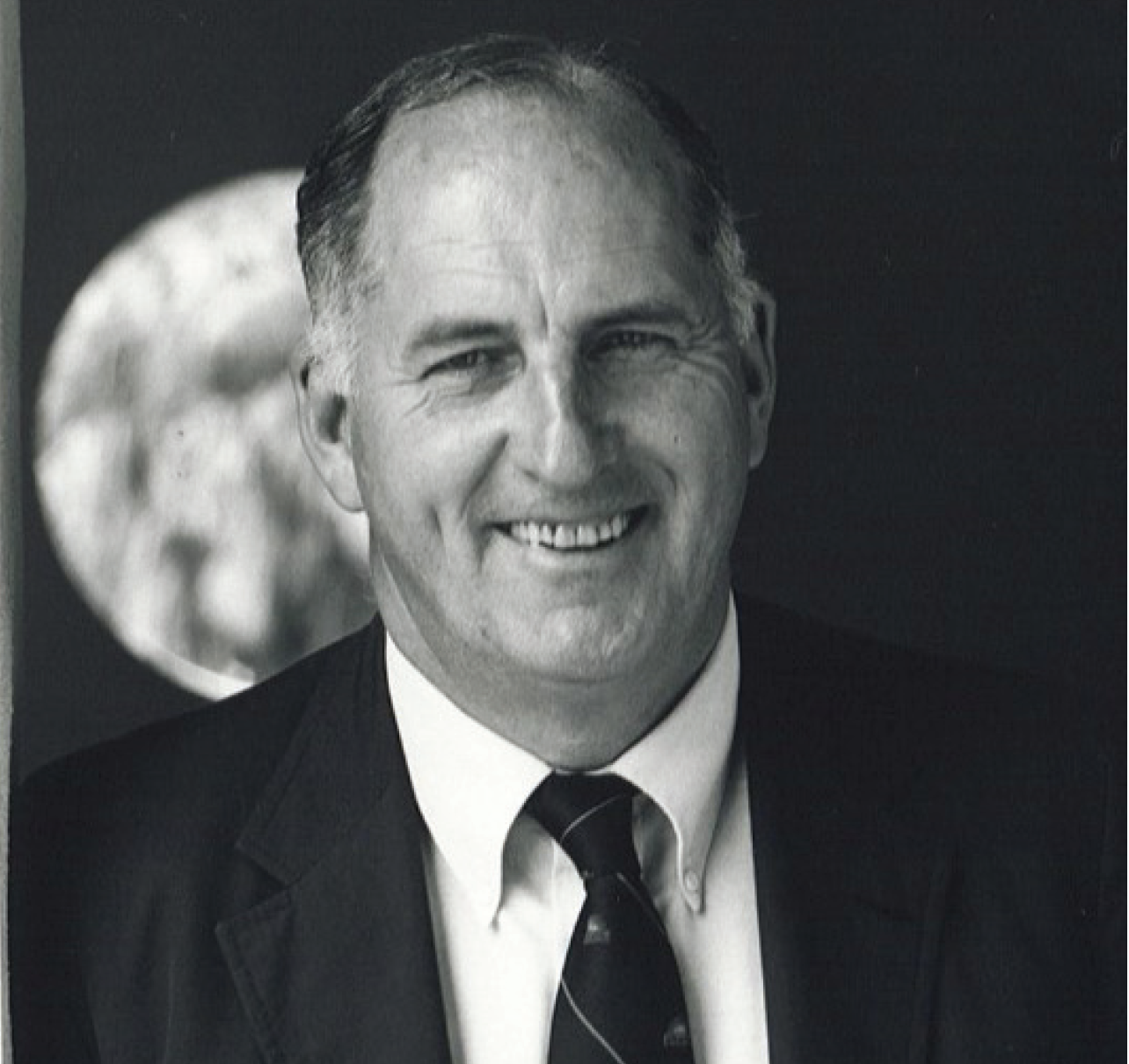 Rollins mourns the passing of its 12th President, Thaddeus Seymour

Rollins’ 12th president, Thaddeus “Thad” Seymour, passed away on Oct. 26 after becoming a devoted member of the Winter Park community and a pillar of Rollins College.  Following his twenty-plus years of teaching and presidency, the city of Winter Park recognized his remarkable impact and awarded him the key to the city.

Seymour was president of Rollins for eight years, and during that time, he raised funds for the construction of both the Cornell Social Science and Olin Library buildings. He also reinstated Fox Day the moment he was appointed as president; it had been discontinued for eight years because of the Vietnam War.

“Throughout his life, Seymour is widely known not only as dean and college president, but also an inspiring teacher, a caring counselor, a supportive friend, a charming magician and a leading citizen of the community,” wrote Rollins Archives in an oral history project of Seymour.

He started his career as an English professor at Dartmouth College and went on to become dean, a position involving the welfare of students. This was his true passion over scholarship. From there, he served as president of Wabash College in Indiana for nine years before working at Rollins.

When asked why he committed to Rollins, Seymour said, “What attracted me more than anything else was the faculty and their concern for teaching and their knowledge of their students; their commitment to their students … I was trained in graduate school in an environment where not only were students irrelevant, they were, in a way, an unnecessary burden.’

One of his favorite courses to teach during his time as a professor was an RCC course, which stands for Rollins College Conference and is a first-year seminar class.

“The class of 2005 was a particularly nice class,” said Seymour in an oral history interview with Wenxian Zhang, head of archives.

He took his RCC class that year to Powerhouse, the popular smoothie cafe on Park Ave., on the last day of class. Four years later, when the students graduated, he invited them back to Powerhouse.

“It was very gratifying to see how they’ve grown up and what they’d done at Rollins and so on. So that’s a favorite,” continued Seymour.

During and after his time at Rollins he became a beloved resident of Winter Park.

“Affection for the Seymours — who were president and first lady of Rollins College from 1978 through 1990 — is one of the few things on which all Winter-Parkers can agree,” wrote the Winter Park Magazine.

The city of Winter Park threw a Seymour Family Reunion party for Seymour and Polly, his wife. Individuals spoke with warmth and love toward the couple, according to the recap provided by Winter Park Magazine.

The couple wed in the 1940s after Seymour’s second enrollment at Princeton University. During his first enrollment, he had to leave the college.

“I was quite young; I was sixteen when I went and was not ready for college. So my first adventure was to flunk out,” said Seymour in his oral history. However, during that time, he rowed on the Princeton junior varsity crew and earned his varsity letter after a championship win.

After recommitting to his studies, he returned to Princeton the following year.

“Even more importantly, I got serious about my childhood sweetheart, Polly. … And the following year we decided to get married,” reflected Seymour in the oral history. The couple had been a dynamic pair ever since.

At the festivities for the reunion, Winter Park mayor, Steve Leary, declared May 1 Thaddeus Seymour Day and gave the couple a key to the city.

President Cornwell also presented a gift at the event, a framed silver coin.

Upon Seymour’s passing, President Corwell wrote that “President Seymour has been a friend and mentor since the moment I accepted the position… I valued President Seymour as a wise counselor and as one of the kindest, most good-hearted people I have ever known.”

Thaddeus Seymour died at 91, and he is survived by his wife of 71 years, Polly Seymour, and their four children, Liz, Thaddeus Jr., Sam, and Abigail. Their daughter Mary died in 2015.