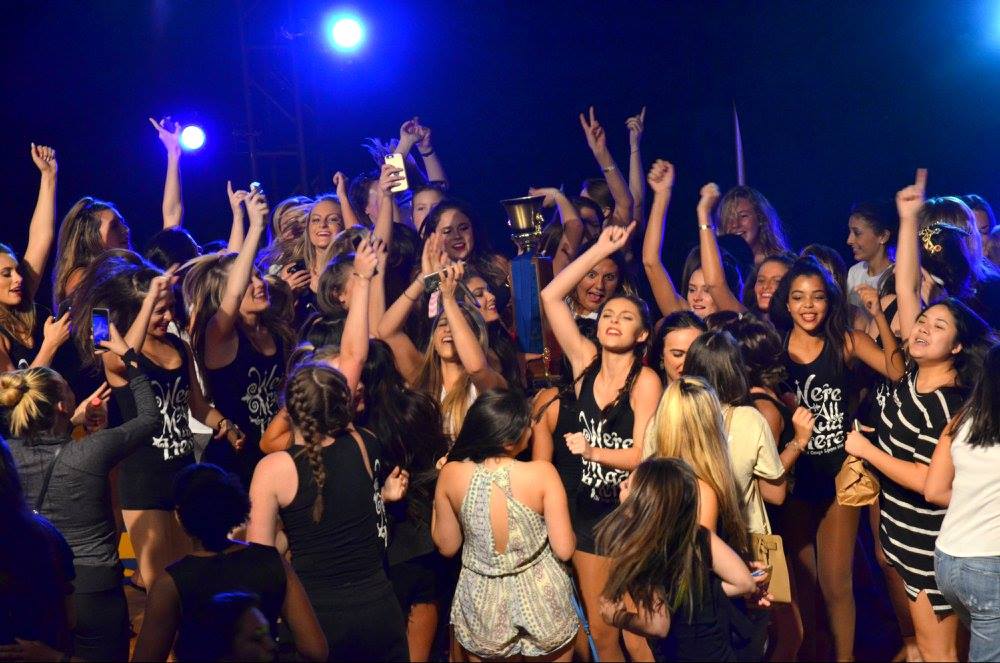 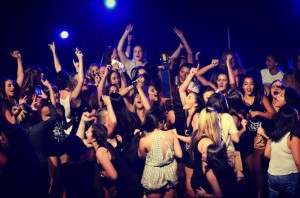 This past Sunday, Rollins students gathered in the Alfond Sports Center to watch the 2016 LipSync competition. For those who are not sure of what exactly LipSync entails, it is an event during Greek Week that gathers fraternities and sororities together for a dance competition. Although last year there were several non-Greek organizations participating in the event, this year the competition only held Greek organizations.

Delta Zeta, Non Compis Mentis, Chi Omega, Kappa Delta and Alpha Omicron Pi were the sororities that participated in the event, while X-Club, Tau Kappa Epsilon, and Chi Psi were the fraternities competing. There was also an appearance from the Sigma Gamma Rho chapter in Tampa to give a brief history of the sorority and what it stands for.

The themes were a wide variety this year, ranging from Delta Zeta’s feminist pride, Chi Omega’s Alice in Wonderland, Non Compis Mentis’ “Kanye West”, and Chi Psi’s The Purge. This lead for unexpected, unique, and overall exciting dances to watch.

The judges claimed that they were judging the dances based off of skill, audience participation, and the dancers’ ability to pretend to sing along with the words of the song. After every two or three dances, this year’s SGA candidates for President and Vice President would go on stage and introduce themselves to the audience.

After all of the organizations had danced it was time for the judges to calculate their scores. It was a long 15 minutes or so, but in the end they announced the top three places.

Overall, this year’s LipSync proved to be a close competition, but every team was able to show their pride and originality. LipSync was the introduction to this year’s Greek Week, and helped decide how teams will enter the competition due to the places they received at Lip Sync. While Greek Week is a fun time to relax and forget about homework, it’s also a week to remember that all the events being done are for charity. This year’s Greek Week events include tug-of-war, dodgeball, dollar war, relay, and a cook-off.