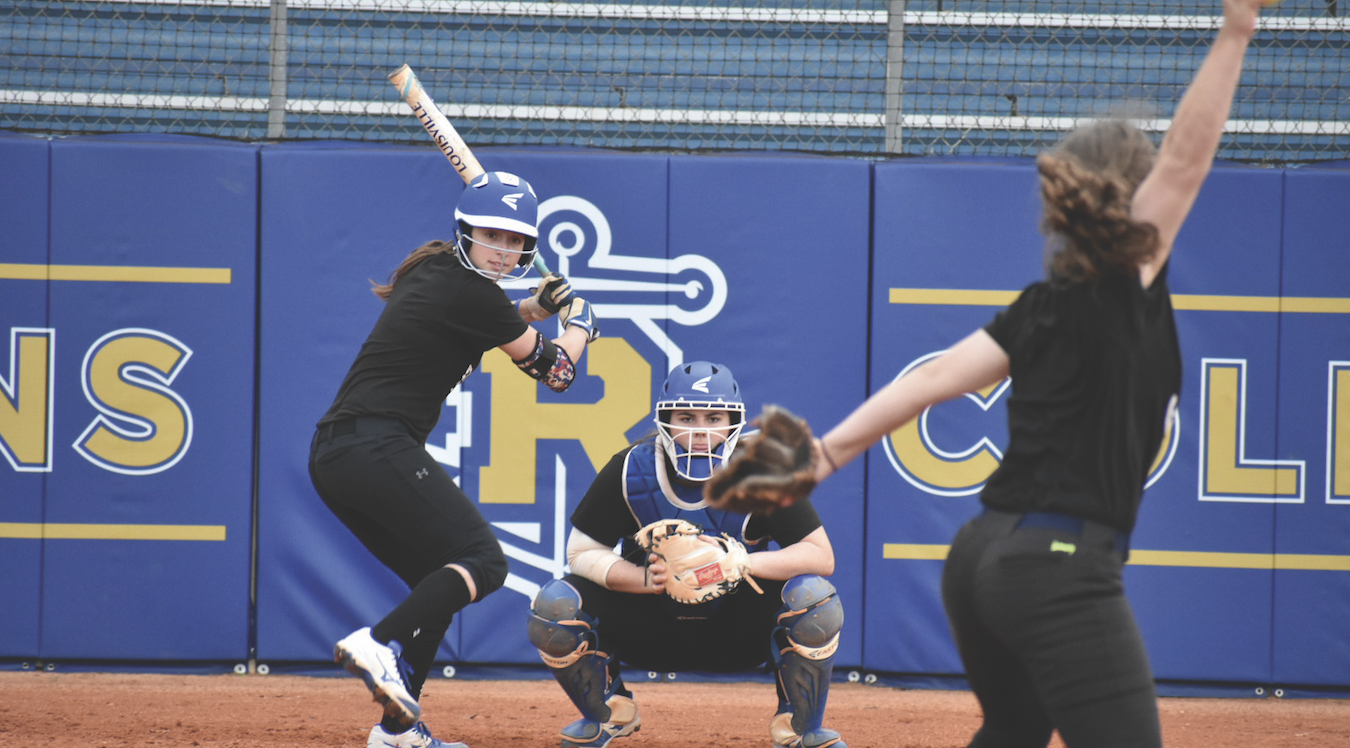 By Paul Schattschneider on February 1, 2018

After an unsuccessful conference season last year, the softball team aspires to kick off their 2018 season in the Gulf Shores of Alabama on Feb. 2.

This year, however, the Tars are poised to bounce back as they return 11 players including three seniors with experience in leading the team.

In a recent preseason poll, the Tars were tied for fourth out of the 11 teams in the Sunshine State Conference (SSC). Even so, with their leadership and experience, the Tars aim to compete for the SSC title and a slot in the NCAA tournament.

Rollins softball will have a lot to prove heading into this campaign, however.

Last year, inconsistency plagued the Tars over the course of the season. Despite achieving an 18-11 record in non-conference competitions, conference play proved to be more competitive. The Tars won just 11 of their 24 matchups within the SSC.

The Tars hope to return to their success of old, as just two years ago they not only made the NCAA Tournament, but advanced to win the team’s first ever Regional title.

Although the potential could be there, the Tars have their work cut out for them if they want to have a shot at replicating that success.

That is the team’s goal, according to co-captain Chandler Middlebrook ‘18. When asked about the expectations for the team ahead of the opener, Middlebrook set the bar high, saying that the team expects to make the tournament and advance to Super Regionals and win another regional title.

“I think we have the key players, the people, to make it back there,” says Middlebrook. It will not be without struggle, however, as Middlebrook noted the difficulty of conference play. “We should play every game like it’s a championship game,” the captain noted when asked about this challenge.

The Tars will begin their hunt for glory with their season opener on Friday, Feb. 2 against Delta State.

The game is the first of a doubleheader in the Gulf Shores Invitational Tournament in Alabama. This tournament will feature one of Rollins’ tougher matchups of the season against  nationally-ranked Lee University.

The Tars will begin conference play with their first home game of the season on Feb. 16. This will be the first of a three-game series with St. Leo.

If they achieve a positive start in these matchups, the Tars will be swinging for the fences with confidence, being one step closer to achieving their goals for this season.