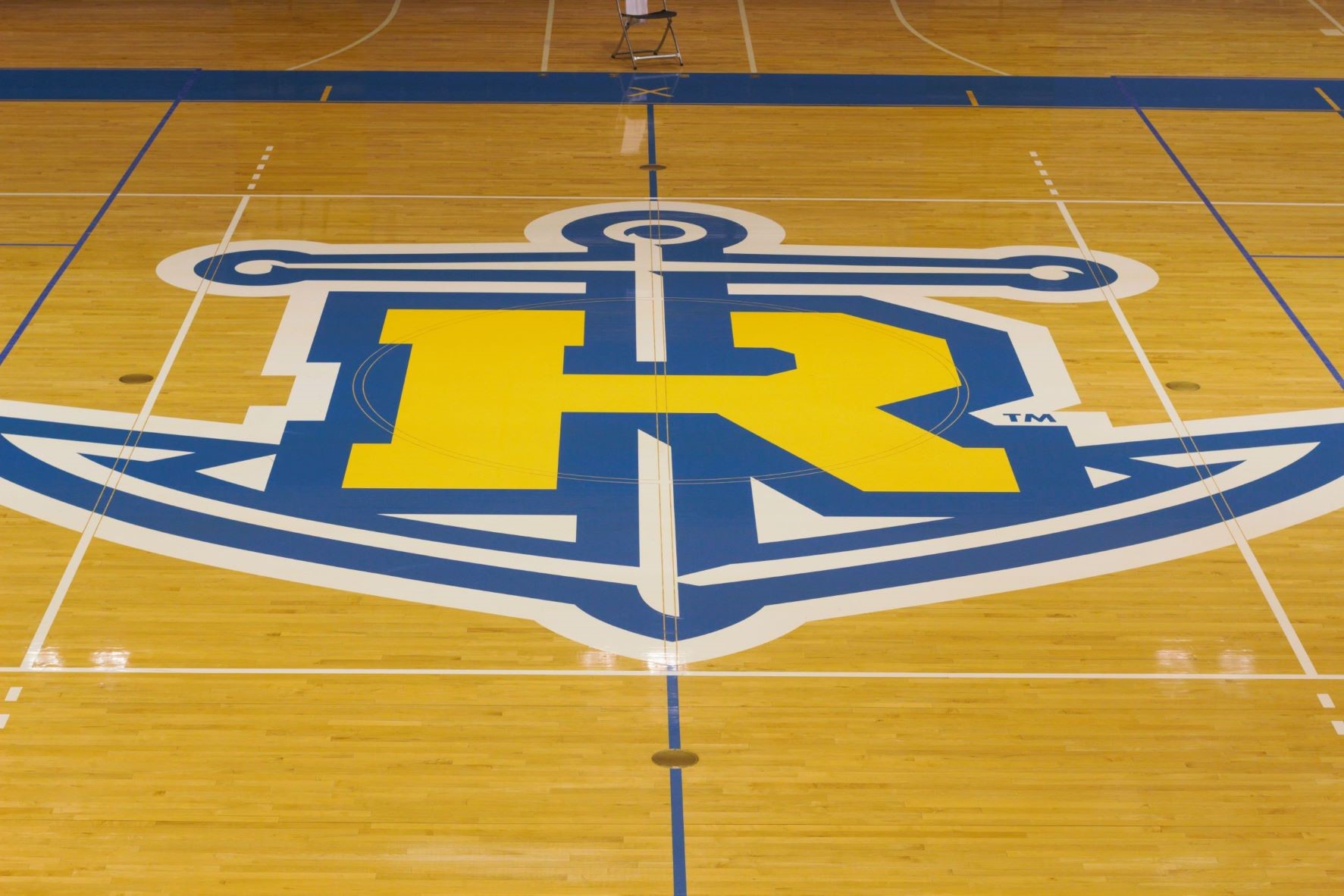 Student athletes to compete according to normal schedules

By Reeves Fisackerly on September 3, 2021

Student athletes at Rollins have eagerly anticipated the 2021-2022 school year, as they will finally have the chance to compete with regular schedules. The Tars hope that the delta variant will not impede their return this year.

One of the most positive changes from last year for student athletes is the ability to be in the locker room. Spencer Mills, interim director of Athletic Communications, said that team chemistry suffered without access to locker rooms, especially among incoming freshmen.

Pennie Parker, director of Athletics, said it was hard for new and returning athletes to connect last year because of COVID-19 protocol. More than ever before, the responsibility for connecting upperclassmen and freshmen fell on coaches and team captains.

Currently, locker room capacity is limited to four athletes at a time. Though only a small number, as Mills said, a masked locker room is better than no locker room. Mills said that team chemistry seems to be much higher this year, especially among teams who have already begun practice and competition.

This year, the Tars are planning to compete like they used to, Parker said, and according to Mills, they are “committed to playing the schedule.” Parker and Mills are hoping to see a semi-return to normalcy now that there are not as many parameters; fans are now able to be in attendance, cheering on athletes as safely as possible.

The metric team at Rollins is responsible for deciding fan attendance protocols and is working with administration on these policies. Currently, fans in attendance will wear masks and must socially distance, especially in indoor venues, which currently allow 50 people.

As Rollins approaches competition dates for each sport, occupancy limits will vary according to the venue used for the competition.

The best case scenario for sports this year, according to Parker, is competition in all contests with fans safely in attendance. Mills added that he would like Rollins to win national championships in every sport.

Conversely, Parker said she imagines a worst case scenario that includes outbreaks among other schools and teams, resulting in a pause in competition.

Parker and Mills have not seen COVID-19 impact training and competition for Rollins yet, though it is still early. If, however, three athletes on one team are to test positive for COVID-19, the team will pause training and move to a phase in which there will be team-wide testing.

Parker called for all members of the Rollins community to uphold the Tars Promise and hold each other accountable. The vaccine is big news, Mills said, and Parker asks that students encourage each other to receive the COVID-19 vaccine. According to Mills, supporting each other is important and Rollins as a community needs to be “safe, smart and positive.” By doing so, the Tars can make this vision of safe, uninterrupted, and successful competition a reality.

With everyone doing their part, Rollins athletes can accomplish personal goals, team goals, and most of all, academic goals.

A great opportunity to showcase support will present itself on Friday, Sept. 10, as Men’s Soccer, Women’s Soccer, and Volleyball are all hosting home games on the same date for the first time in two years.