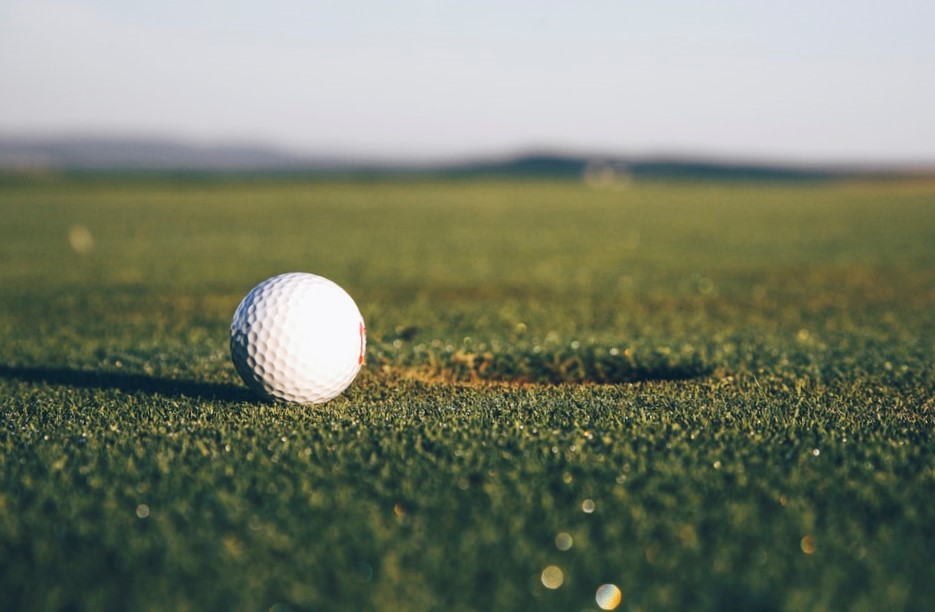 New and returning players look ahead after pandemic hiatus

Almost a year after the start of the pandemic, Women’s Golf will open their season this Monday with the first of five Sunshine State Conference (SSC) tournaments.

The Lady Tars will travel down to Florida Southern University for the Lady Moc Golf Classic. Rollins is hosting its own event in mid-March, when the 45th Peggy Kirk Bell Invitational kicks off.

“Due to SSC restrictions, we were not able to begin competition until Feb. 21, so we had to cancel an event we had scheduled before that date,” said Head Coach Julie Garner. This will be the WGCA Hall of Famer’s 25th season leading the Tars.

The team will host the SSC Championships in April and try to secure a spot in Regionals and the NCAAs. Planning took place with the safety of players and coaches in mind.

Garner said, “We have an entire spring season in Florida, until the postseason begins, so that we would not have to fly.”

The players still carry the fresh memory of showing up for morning workouts last March, only to receive the news that their spring break tournament in Hawaii had been cancelled.

“Our coach had tried her best and kept reassuring us that we were going, but then we got the news, so we were all super sad,” said Katharina Hesse (‘23). Despite being only a freshman at the time, Hesse had put in solid performances, ranking in the top 100 GolfStat 2020 Player Rankings.

But the cancelled trip was only the tip of the iceberg that day. By 10 am, Hesse, together with the entire student body, had been informed that class would be online for the rest of the semester. By 4 pm, she had boarded a plane to her home in Bremen, Germany.

With only two players on campus in Fall 2020, Women’s Golf did not get to compete in any tournaments. Now that all players are back, they will have to adjust to the “new normal.”

“Even with the regional and NCAA Championship field sizes reduced, we will work hard to be part of the conversation for postseason play,” said Garner. “But at this point, we should probably all just be grateful to be back practicing and competing, as we have spent a year sitting on the sidelines.”

Hesse said the pandemic has added an extra layer of motivation to the team. Since the players could not compete for such a long time, there has been an extra kick to practice sessions and workouts, said Hesse.

“No one knows where they are right now because no one played in the fall. We are not even ranked at the moment,” said Hesse. “We want to see where we are in this first tournament and where we can get better. The only expectation is to give it our best.”

The roster looks much different this year, especially after the graduation of serial winner and All-American Seher Atwal (‘20). Returning players will be expected to step up, including Liza Eubanks (‘23), who had a phenomenal freshman year, tying for third at the Rollins Legends Invitational and fourth at the Saint Leo Invitational.

Garner cherishes the combination of youth and experience, particularly as returning players come back in solid form to start the season. She also pointed out that the energy and work ethic of the new players has generated plenty of excitement among the Tars’ ranks.

“Even though it’s an individual sport, team bonding is paramount. It’s only been three weeks with a completely new team,” Hesse said. “We didn’t have the chance to do anything as a team because of COVID — something to do with team spirit and getting to know each other more. We will work on that.”

Garner is mindful of areas for improvement: “We can always make more putts inside 10 feet, and hit our scoring clubs closer to the hole to create more opportunities.”

The legendary coach has brought six national championships and seven SSC titles to the Rollins trophy cabinet, but her achievements are a natural by-product of the culture that has been established in the program.

While Division I programs have been sidelined during their extended dead period, Garner and Assistant Coach Devanshi Naik worked especially hard in recruiting and are excited about the next few years of the program.

Hesse said, “The goal is getting there, making everything happen, working to our fullest potential, giving everything at every single workout and practice, and definitely paying attention to detail. That’s championship culture.”