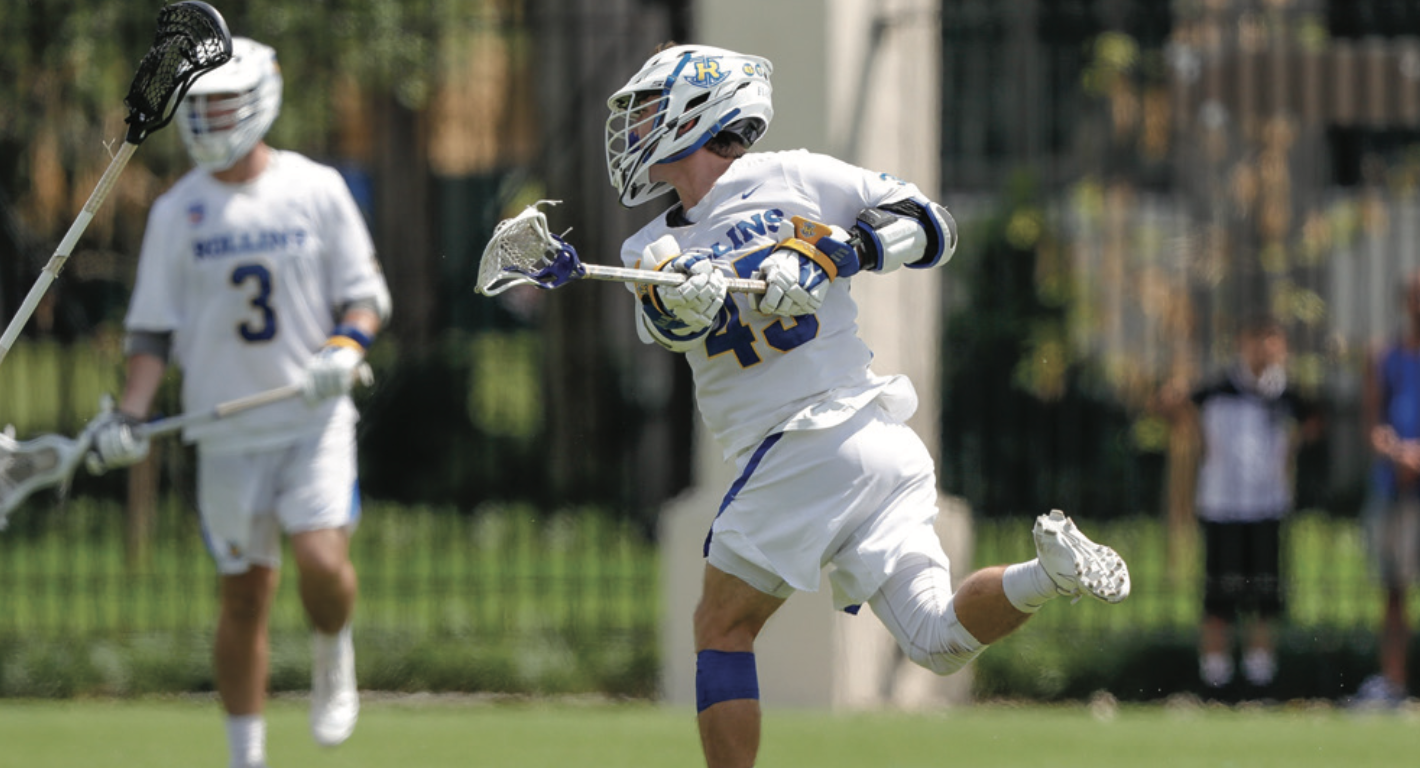 A year in sports: Looking back on fall, spring athletics

As another season draws to a close for Rollins Athletics, we look back at some of the most memorable moments and to what the future has in store for the Tars.

Fall was an eventful part of the season. Women’s soccer bounced back in style from a disappointing 2017 campaign. It came third in regular season and reached the conference semi-finals. It also made it to the regional playoffs, where an overtime heartbreaker against Lee University prevented the team from wreaking further havoc in the NCAAs.

Men’s soccer enjoyed its best start in years, but then failed to keep up the pace and narrowly missed postseason.

Thursday, April 25 marks the beginning of postseason for both lacrosse teams. Women’s lacrosse enters the Sunshine State Conference (SSC) tournament ranked third in the latest DII poll, with an intimidating 14-1 record. On the other hand, men’s lacrosse has gathered significant momentum since the beginning of the month and finished its regular season in style with a 14-9 win over Embry-Riddle Aeronautical University.

Tennis will soon take part in the SSC tournament. The  men’s team is up against Embry-Riddle, while the women’s team faces Lynn University.

After conceding in the past three series, the softball team went from table leaders to fourth in the SSC. Regardless, it has demonstrated the talent and strength of character to turn this season into a successful one.

Meanwhile, the baseball team is still fighting to consolidate its postseason fate, with the odds looking well in its favor.

Both women and men’s golf came fifth at the SSC championships, as they prepare to impress in the NCAA Super Regionals and National Championships.

Earlier in the term, women’s basketball managed to turn heads by reaching the conference semifinals, whereas the men’s team fell short of postseason play.

The cross country Tars showed significant progress under its new leadership; however, much improvement needs to be done. Likewise, the volleyball team also has lots of space for improvement; although, with returning players and quality transfers, the future seems exciting.

Additionally, in the most academically demanding conference in the nation, Rollins student-athletes also post impressive performances in the classroom. An astonishing 362 student-athletes  were part of the Athletic Department’s Honor Roll in the fall semester, recognizing those with GPAs of 3.0 or better. Fourty-two student-athletes had a perfect 4.0 semester.

With solid performances and a desire to continue to get better, faster, and stronger, the Tars have plenty of reasons to look forward to the future.