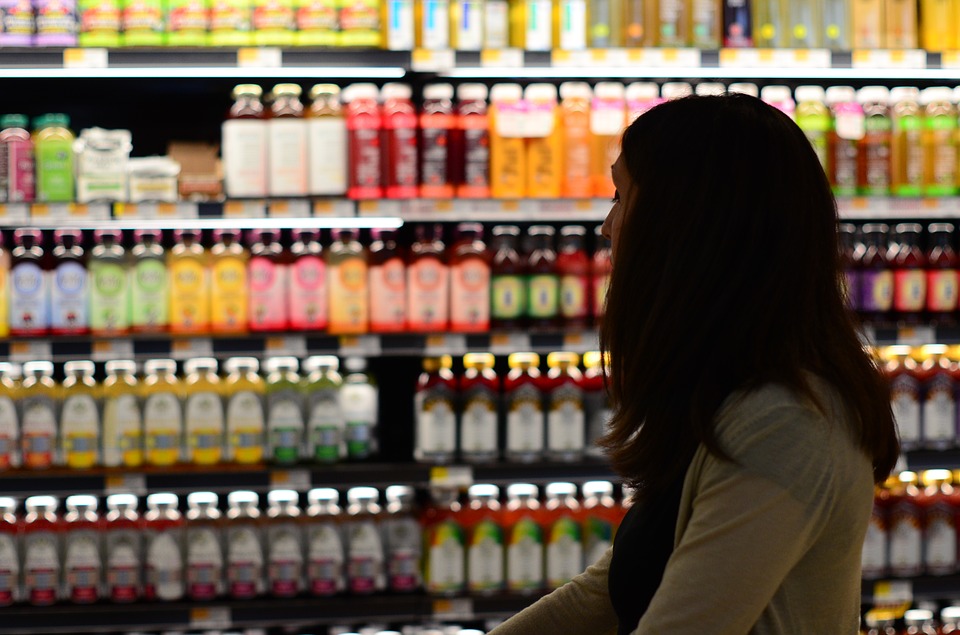 When I was home for winter break, I was lucky to be waking up to the aroma of my mother’s freshly baked goods. Now that I am back in a dorm, I still want to enjoy those comforting and delicious foods.

I came up with a recipe that uses ingredients which can all be bought in the C-store and only requires a microwave: the Three Minute Microwave Cinnamon Raisin English Muffin.