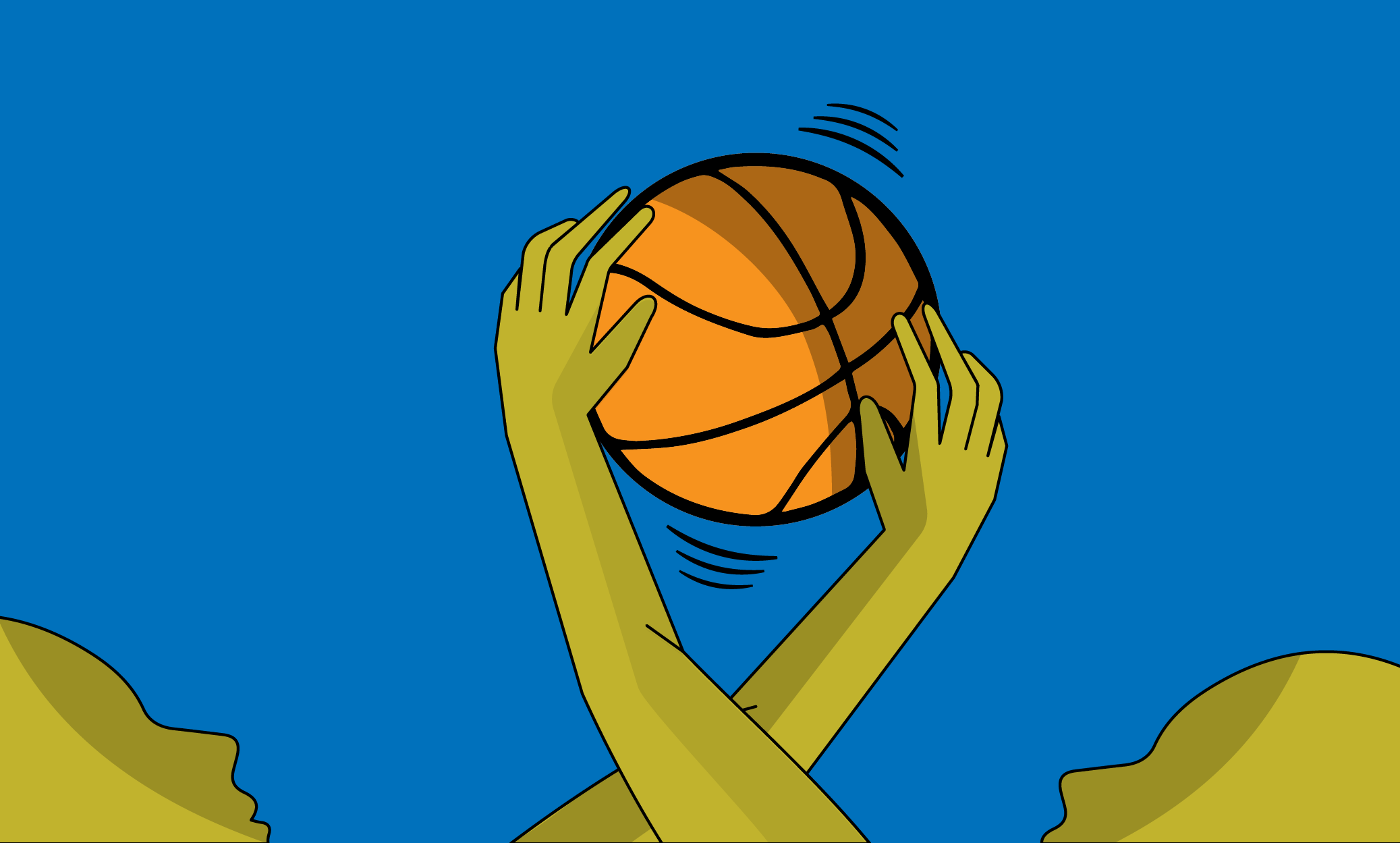 Basketball Tars will play shortened season prior to SSC tournament

Two games and a conference tournament may be far from what the Basketball Tars would typically consider a season. Yet, as we approach the one-year mark since the start of the pandemic, Rollins will finally have the opportunity to participate in Sunshine State Conference (SSC) action.

The SSC announced earlier this week that member schools will play a shortened schedule at the discretion of institutions in preparation for an all-inclusive conference tournament planned for the week of March 16.

Rollins will travel to Florida Tech University for a double header to kick off both the Men’s and the Women’s seasons on March 10, before hosting Saint Leo three days later.

“When we got the news, it felt like Christmas,” said Kourtnie Berry (‘12), assistant coach and recruiting coordinator on the Women’s team. “The safety of our student athletes and coaching staff is at the forefront, but after having our season pushed back a couple times, it was relieving to know our seniors would have a season.”

Players on the Men’s team hope to continue their positive trend against the Panthers after sweeping the series last season, while trying to avenge an agonizing home loss against the Lions.

Matej Susec (‘21, ‘23 MBA), center on the Men’s team, said, “We understand that the situation with COVID has shaken up many things, including our games and practice schedule, but we said that we will control what we can control and get the best out of the cards we are dealt.”

The Lady Tars also swept the Panthers last season, including a nailbiter in Melbourne where Rollins saw themselves 12 points down late in the third quarter. Rachel Lia (‘21) went off for a career high 20 points with her free throws at the end, sealing a one-point comeback victory that secured a postseason berth.

Both Florida Tech and Saint Leo are playing a 12 game slate this year with the matches against Rollins, capping off their regular seasons. Erring on the side of caution, Rollins administration made an institutional decision to play fewer games.

“As we only play two games prior to the tournament, while other teams had fewer restrictions for practice than us and significantly more time to practice as a team, we will do what we can to prepare in the time frame that we were given,” said Susec.

Despite the limitations, the Tars have practiced to the best of their ability throughout the academic year. Berry described the sight of athletes practicing with masks as “surreal,” stating that her team rallied as a unit to get through the unconventional pre-season.

“As a coaching staff, we decided to make the season as fun as possible while still developing our first year players and getting them comfortable with being on the court,” she said.

Starting off with small group work a couple days a week, the Lady Tars worked their way back to the usual practice structure and times.

“We found that hosting mock games, essentially intrasquad scrimmages, was the most efficient way to keep players locked in and in game shape,” said Berry. “The team had a blast playing and being back on the court together since our last game in March of 2020.”

Susec emphasized the novelty of regular testing, wearing masks, and conducting non-contact workouts. With the gym closed until Feb. 1, the players got creative in their WebEx joint sessions.

With their own health and that of others as the priority, Susec said the focus was primarily on individual progress and any opportunities of approved group practice sessions were used to work on team plays and collective defense.

The season may be shortened, but the overarching feeling is one of gratitude. Berry is convinced that the season would not have happened without a monumental effort from the Athletic Department, the President’s Office, the Provost’s Office, the Wellness Center, and the Housekeeping Staff.

Susec acknowledged the great support of the coaching staff and their ability to keep the players informed throughout the uncertainty of the past months. The Tars are not letting the reduced number of games distract them from their blessings.

“When you love the game of basketball, you take every opportunity that you get to play it,” Susec concluded.