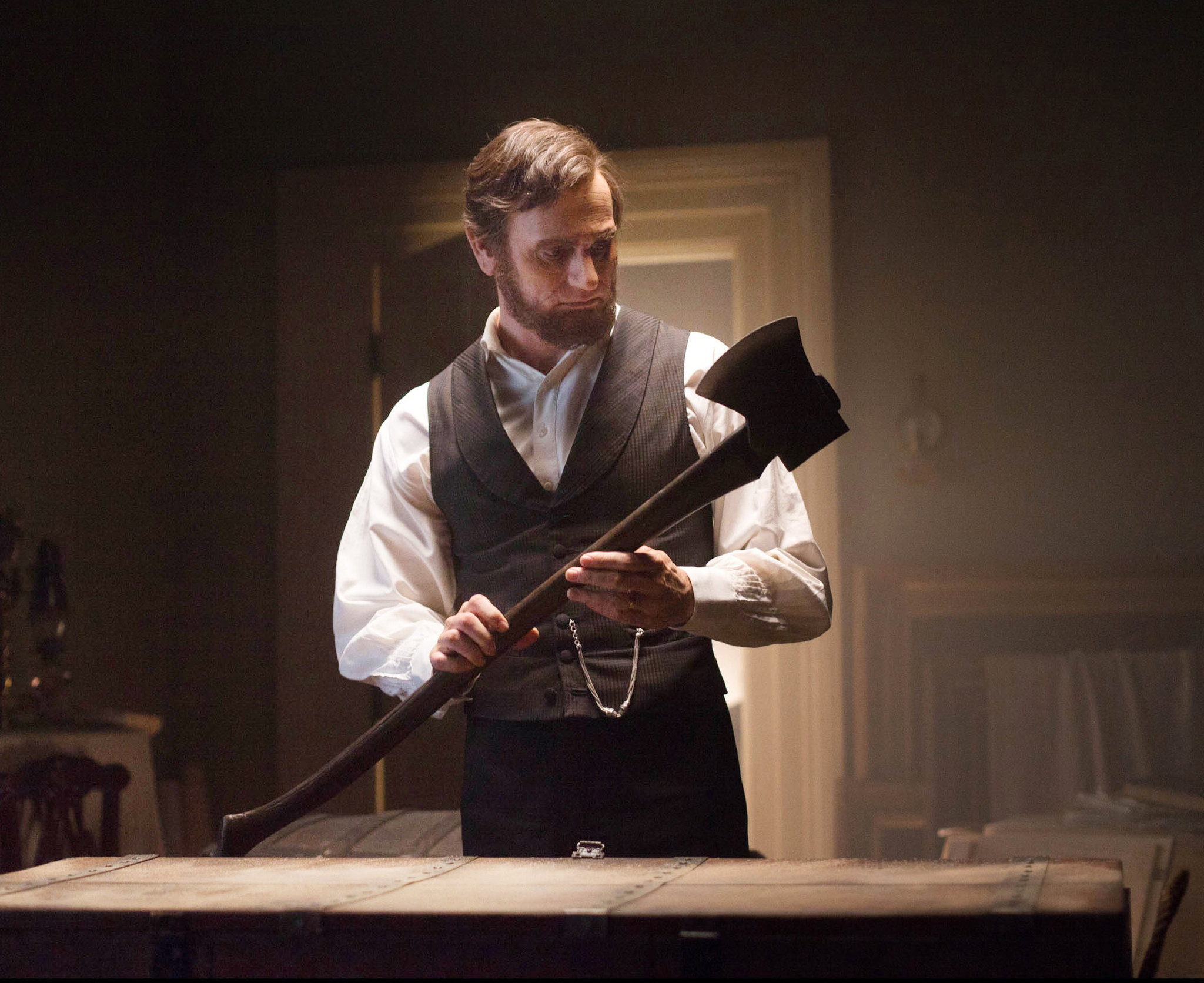 At a certain point, I draw the line. While it is true that many films slink off quietly to die in the grey swamps of mediocrity, and every now and then a truly exceptional specimen will break the surface of stagnation like a glittering marlin, it is also true that a special recognition must be given to those films which are so bad, so gut wrenchingly beyond redemption, that they must be made an example of.

Today, we’ll take a look at the absolute nadir of the 2012 cinematic experience. For a variety of reasons, the following films have distinguished themselves as the lowest of the low and represent the creative swill of Hollywood from which I desperately, though not necessarily successfully, search for an escape.

Note: In what is likely a futile attempt to preserve my tissue-thin veneer of pseudo-professionalism, I will only include films that I have actually seen this year.

Snow White and the Huntsman

Director Rupert Sander’s fairy tale adaptation misses the mark of its uneven pacing, exceptionally lackluster acting, and uninspired writing. Not even a year has passed and I can’t remember a single thing about it besides Kristen Stewart’s scowling face mirroring my own expression of bored exasperation. My question is why this movie needed to exist at all with director Tarsem Singh’s Mirror Mirror already saturating the market with yet another mediocre Snow White adaptation in 2012.

I have a historically low tolerance for bad comedies. My philosophy is if you’re going to sacrifice depth, plot, and characterization for jokes, I’d better be howling with laughter by the end. Not only is this film blatantly unfunny, it seems to completely misunderstand it’s target audience. Case in point: Right alongside the copious masturbation jokes that would probably cater more to the sensibilities of an 8th grader is a plot critical appearance by Vanilla Ice, of all people, who had a few hits in the early 1990’s (before the ‘supposed’ target audience was even born) before promptly and perhaps mercifully dropping off the face of the Earth. I will never be able to reclaim the two hours of my life that I wasted watching this movie.

I cannot, for the life of me, remember why I watched this movie to the end. With plot holes the size of moon craters, some truly, truly horrible acting and teaspoon shallow characterization, this film is an embarrassment to the horror genre, and that’s saying something. Attempting, no doubt, to capitalize on the Slender-man craze of 2012, The Tall Man is a shamelessly thrown together piece of trash that literally left me shaking with rage by the end- and not in the good way.

If a documentary were to be made about how not to execute a book-to-movie adaptation, Abraham Lincoln: Vampire Hunter is the prime subject. I believe I tore this film apart when it first came out for being one of the biggest disappointments of the year. God awful CGI, schizophrenic direction, lackluster acting and a vigorous and whole hearted omission of everything that made the book worth reading this sorry and frankly upsetting excuse for a film its rightful place on this