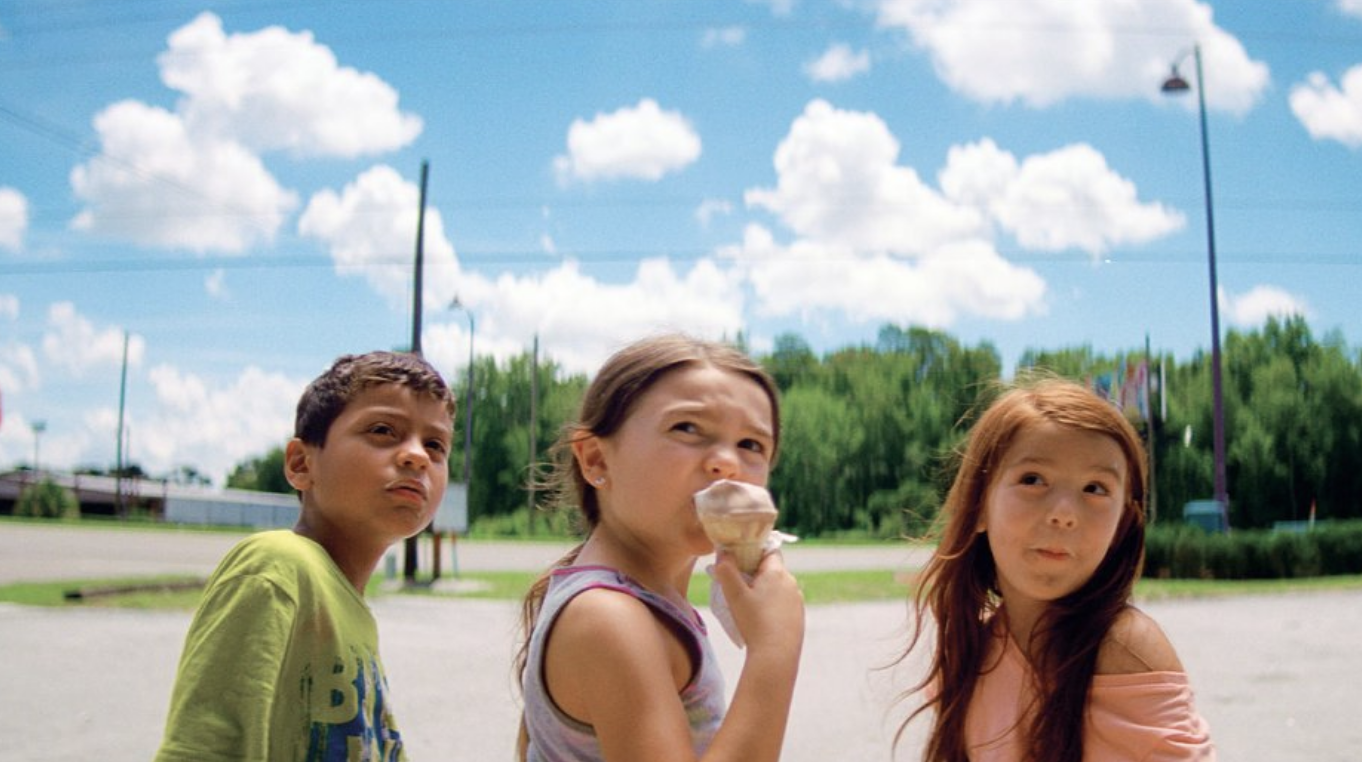 Sean Baker may be known as a director in the world of film, but in Central Florida, he is known as the man who brought critical attention to the area’s affordable housing crisis, which helped a young boy gain a full-ride scholarship to Rollins.

Baker, director of the Orlando-centered film “The Florida Project,” spoke at Rollins last week as part of the Winter Park Institute’s 2018-19 speaker series.

While this was his first time at Rollins, he was already familiar with the area. In a personal interview before his evening speech, he shared that he and his team spent over a year researching the film before they wrote the screenplay.

The film takes place at the Magic Castle Inn and Suites, a dingy purple motel located a few miles from Disney on U.S. Route 192. The motel is meant for tourists, but it is widely inhabited by homeless people who cannot afford the area’s silently steep housing prices.

The film follows a young girl named Moonee, who is played by Winter Park resident Brooklyn Prince, and her mischievous life living in the motel and avoiding homelessness with her mother.

While the characters and events in the film are fictional, they are heavily based on situations real people live through, specifically the children raised in these conditions.

“We didn’t write the script until after we had spent time researching and talking to those who lived there, learning their stories,” said Baker. “It was invaluable to work with the community living at the Magic Castle.”

Moonee’s best friend Scooty was played by Christopher Rivera, a now 11-year-old boy who was living at the Paradise Inn in Kissimmee, a low grade motel, when filming locations were being scouted. After Rivera was cast as Scooty and the movie was released, Rollins administrators were so moved by his story that they worked with the film producers and film distributor, A24, to secure Rivera a full scholarship when he graduated high school.

“Christopher’s scholarship is the true success of the film,” said Baker. “That had the most meaningful outcome. His life will be changed.”

Rivera now lives with his mother at an apartment in Lakeland.

In an article from Orlando Weekly, Brandy Fransen, Rollins senior associate director of international admission at Rollins, talked about the “The Florida Project’s” impact.

“I think to me what stood out was the disparity between an incredible place like Disney World and then in the backyard is complete opposite to what you think is there,” Fransen said.

Another character directly created from Baker’s research was Bobby, the motel manager, who was played by Willem Dafoe. This character was inspired by the Magic Castle’s actual manager, John Manning.

“John opened his world to us,” says Baker. “Without him, there would be no Bobby.”

Bobby was a character who cared about the families living at the motel. He helped them out when he could, even while knowing he may have to evict them at a moment’s notice because of legal trouble or unpaid rent. Dafoe was nominated for multiple awards for his portrayal of the character.

Seeing community members like Rivera and Manning again after returning to Orlando for the premier was a “beautiful moment” for Baker.

“Their approval and acceptance was so important to me,” he said. “It was a very moving night. Made us feel like we achieved what we wanted to achieve.”

Baker said he plans to visit those families again after his speech at the Winter Park Institute.

“The Florida Project” was nominated for awards across multiple film festivals and was well-received by both critics and audiences alike, but Baker tries not to think about potential awards while making a film.

“I actually thought it was going to be pretty divisive,” he said with a grin. “It ended up being universally loved.”

Baker said that for young filmmakers,  it is a constant learning process. This is something that he emphasized in his campus speech.

“I’ve been making movies for years and I still don’t know what I’m doing,” he remarked with a laugh. “So don’t wait. The best time is now. Just pick up your camera or your phone and start making movies.”

Through “The Florida Project,” Baker hopes that the increased awareness of hidden homelessness will lead to policy changes that make housing more affordable. Although he refrained from giving specifics, Baker revealed that he is planning films that will continue to tackle underrepresented issues in American society.