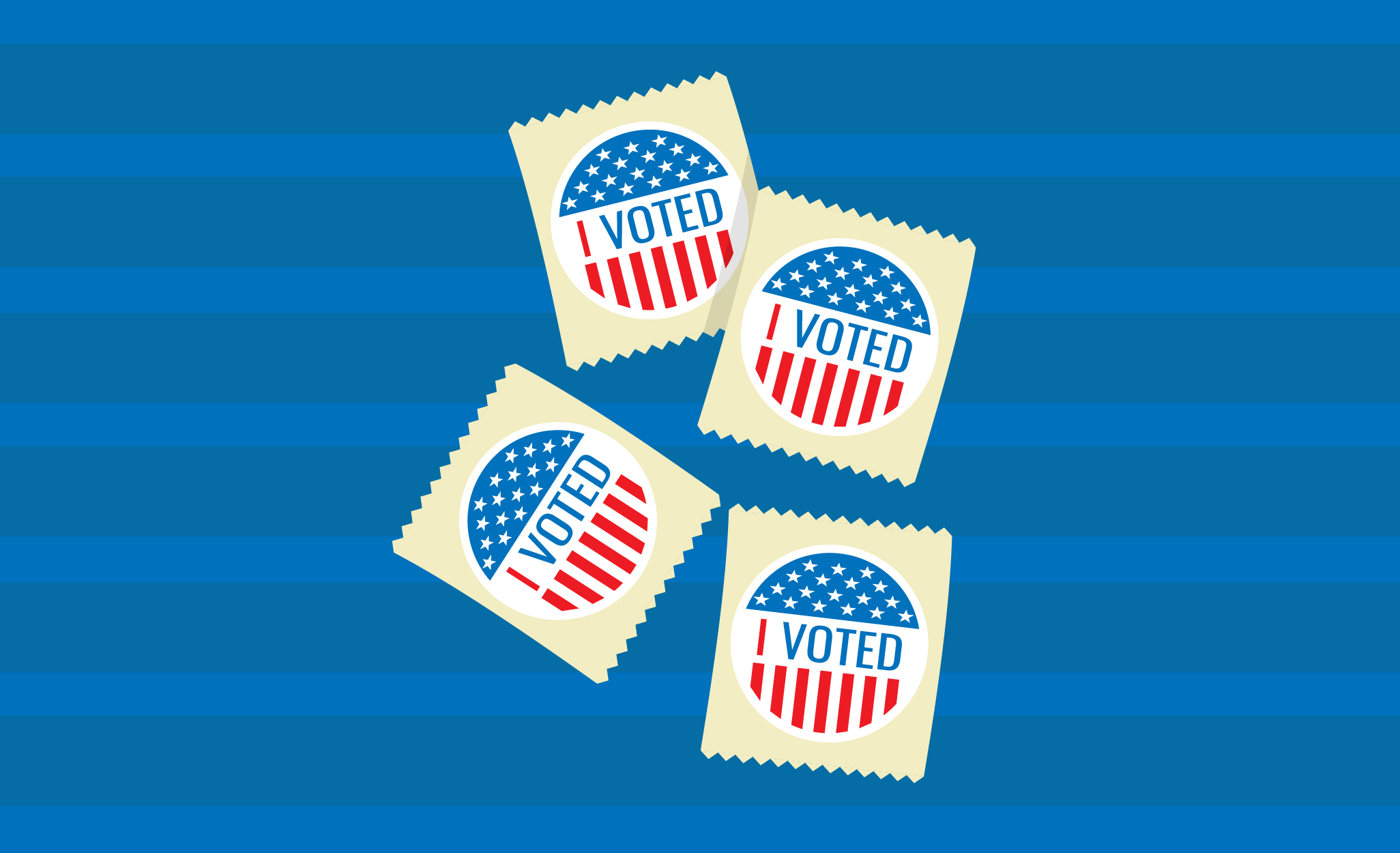 Race to the Polls

Florida primary elections are occuring on Tuesday, Aug. 23. For roughly half of current Rollins students, this marks the first time they will be eligible to vote in a general election year.

Primary elections are elections in which political parties can vote on the candidates who will be put on the ballot during the general election. Only those registered with a political party are able to vote in partisan races, as Florida participates in closed party primaries.

“It’s important for Rollins students to turn out and vote this election season so that we can make our mark. The primaries this Tuesday provide us with a greater say over who will be on our ballot in November, whether that be for Governor or Senate,” said Chloe White (‘23), student coordinator of Rollins Democracy Project.

Anyone registered to vote in Florida will be able to vote for the non-partisan positions that are sometimes put on primary election ballots. In the state of Florida, this primary will include elections for non-partisan school board, judicial candidates, and local races.

“It is such a crucial time to vote as issues such as student loan forgiveness, affordable housing, abortion rights, and public spending policies are all being debated by candidates. These are all things that will directly impact the lives of every Rollins student, so we need to be informed, educated, and voting,” said White.

Students registered to vote using their Rollins mailbox can vote at the Winter Park 9th Grade Center located at 528 Huntington Ave, Winter Park, FL 32789. Polls will be open from 7 a.m. – 7 p.m., and anyone in line to vote at the time polls close will still be eligible to vote with a valid photo ID.

Students voting by mail will need to drop off signed vote-by-mail ballots by 7 p.m. election day at the supervisor of elections office for the county they are registered to vote in. Anyone who chooses to vote-by-mail can also check their ballot’s status via online trackers.

While statewide early voting in Florida for the primary elections ended on Aug. 20, early voting will continue in multiple of Florida’s largest counties (including Orange County where Rollins is based) on Aug. 21. Students not yet registered to vote are still eligible to vote for the Nov. 8 general election without voting in the primaries. The deadline to register for the general election in the state of Florida is Oct. 11.

Election year 2020 saw a record 67% of college students voting. This number was even higher at Rollins, which saw a 72.9% voter rate. Because of this, the college was awarded a Gold Seal from the ALL IN Campus Democracy Challenge.

If students encounter any problems voting at the polls, contact the Democracy Project (407-691-1250) or the National Election Protection Hotline (1-866-OUR-VOTE).