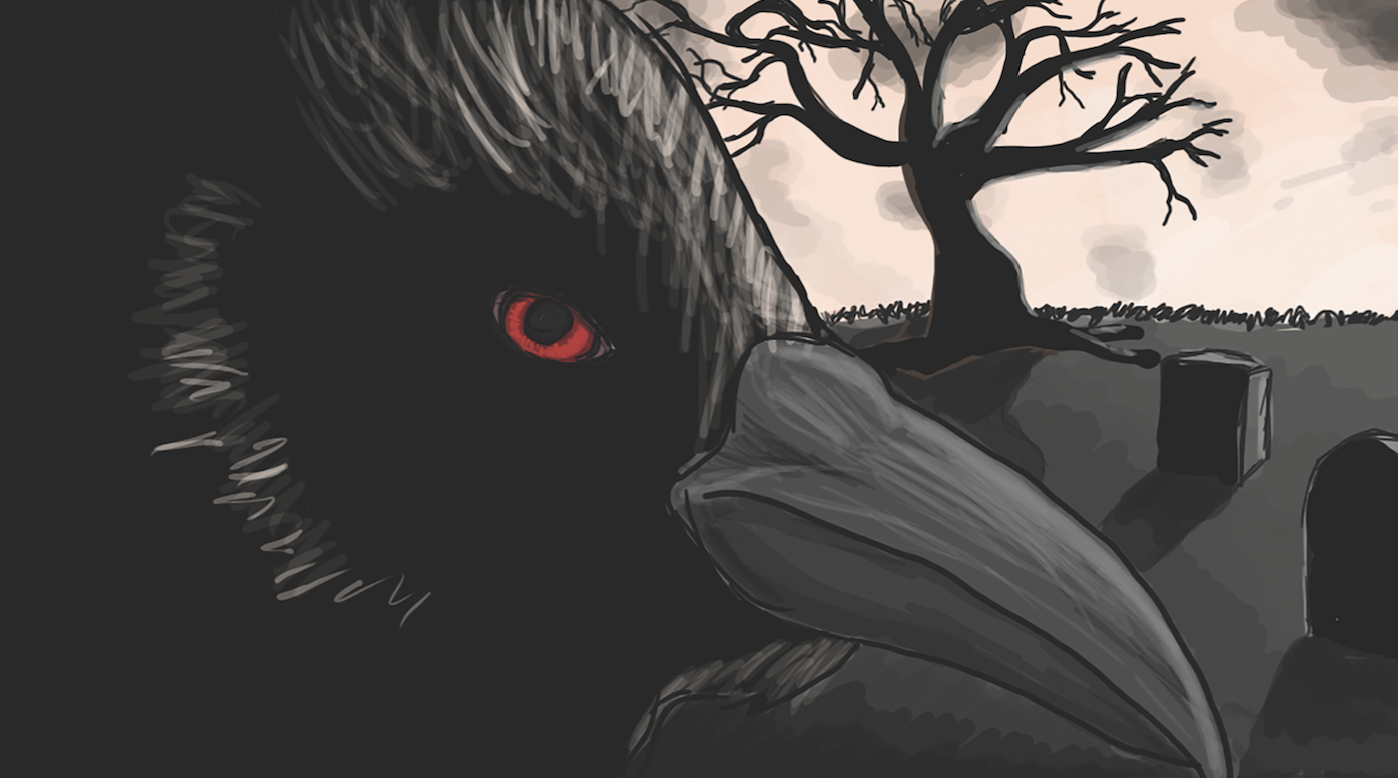 The many faces of horror

October acts as our designated time to celebrate the things that unsettle us, and our nearby Enzian theatre welcomes in the month with its 13 Films of Halloween program. Matthew Curtis, the Enzian’s programming director, as well as English Professors Jill Jones and Ben Hudson comment on the program and how it makes the most of the season.

This year’s October program follows previous years’ own Halloween specials; how is each one put together? Curtis explains:

“Three of us on the programming team sit down for a few hours in mid-summer and work out a wish list for our October offerings that fit in with each of our special cases. We always have alternates in mind in case a title is not available in the necessary format. [For example,] all Cult Classics must be available in 35 mm prints.”

The Enzian begins planning for its Halloween special long before the holiday is on anyone’s mind. The special cases Curtis refers to include Midnight Movies, Cult Classics, and Books to Big Screen.

As Jones notes from her previous years of experience with the Enzian, the film house caters to a variety of audiences. “Some are kid-friendly, some are cult classics, some are modern movies—there’s something for everyone,” she says. A showing of Hotel Transylvania 2, for instance, is the highlight of the Enzian’s Kids’ Halloween Party. Not a week later on the Oct. 28, the film house will also show Halloween II as a Midnight Movie.

Jones praises the Enzian for its twofold approach to the genre of horror, “You can tell they take it seriously as an artform, but they also aren’t afraid to feature very campy, almost silly horror films either.” Every year, the Enzian takes on the project of restoring an old classic for newer screens; this year, they set their sights on the 1920 German silent film The Cabinet of Dr. Caligari. Renowned film critic Roger Ebert calls this film “the first true horror film.” The film also holds a quintessential place in German Expressionist cinema. The movie is as much a work of art as entertainment.

Moreover, this year will also feature Bram Stoker’s Dracula, one of many versions of the universal 1896 classic. Hudson praises the choice. “Dracula was written at a time when Victorian English society was changing drastically,” he explains. There was a lot of unrest and creeping xenophobia from the sudden boom in immigrants from Eastern Europe. London was also facing the early rise in gender role change, Hudson elaborates. Women of the time were beginning to take jobs, wear pants, and generally break their societal mold.

Films such as Cabin Fever capture the other side of the spectrum. Cabin Fever’s almost comedic approach to flesh-eating bacteria—and how it turns people against each other—makes us chuckle in between squirming and looking away from the screen. By showing films across the horror spectrum, the Enzian captures two essential sides of the horror genre: it’s sophisticated subtlety and its potential for dark comedy.