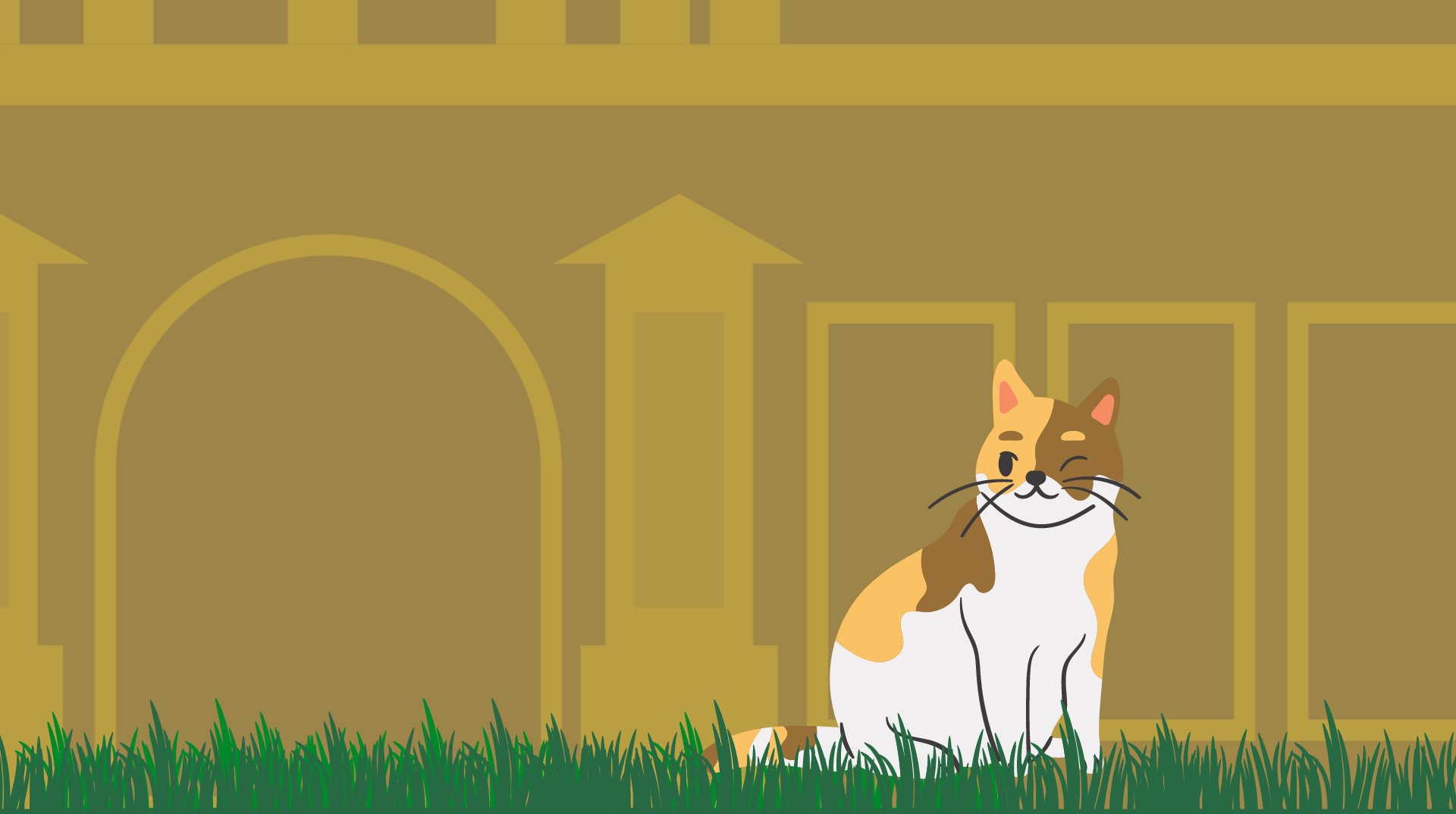 A petition was started to “Save the Rollins College Campus Cats” on Oct. 6, garnering over 1,250 signatures since. The petition was created by Assistant Director of Financial Aid Trayce Smith and Spanish Lecturer Margareth Kupetz. According to Director of Facilities Services Jeremy Williamson, the cats are no longer at risk of removal. They are, however, in need of new shelter due to structural changes on campus.

When Smith first noticed the campus cats in 2005, she was concerned about their “unchecked reproduction.” From that point forward, she decided to engage in a process called TNR, which stands for Trap-Neuter-Return.

Smith said, “TNR helps not only cats, but also the community.  Catch and kill is a misguided approach––it doesn’t work and it needs to stop.” Kupetz joined Smith as co-chair in 2015.

Smith and Kupetz created the petition in response to crawl spaces being sealed up––spaces once used by the cats as shelter. Areas of focus include under the loggia on the west side of campus, behind Mayflower and Cross Halls.

“We have since been informed that Facilities will continue this process across campus to close off any open crawl spaces or accessible areas around buildings where animals have been observed,” Smith said.

Smith reached out to Facilities Services to discuss the impact on campus cats.

“During our initial discussions with them, we found out that […] if cats were trapped that they’d be taking them to what they referred to as a no-kill shelter,” said Smith. “There are truly no ‘no-kill shelters,’ and these community cats would not thrive in a shelter situation. We are always evaluating the cats on our campus for the possibility of adoption, but the reality of the matter is that many may be best suited to live the remainder of their lives as a community cat, cared for through our managed program.”

Luckily for the campus cats, Williamson confirmed that there is no longer risk of removal. If trapped, the cats will be released back onto campus. They will be let go in the area adjacent from where they were removed.

“The future and the fate of the cat program is still up in the air––we don’t know for certain what will happen until the final decisions have been made. But for right now, we know that the cats are safe in the sense that if they are trapped, they will be released,” Smith said.

For Smith, the next step is finding the cats a new source of shelter. Smith is seeking approval to construct alternative living structures, as Florida’s environment can be harsh on animals given the frequency of hurricanes, rainstorms, and hot temperatures.

“Allowing us to provide alternative structures around campus in discrete key areas will ensure the safety and well-being of our Rollins community cats,” said Smith. “There are many examples of other colleges and universities that allow structures for their TNR program cats who are celebrated members of the campus wide community.”

These alternative structures have yet to be approved by the college, as discussions are still ongoing. Smith has requested a meeting with President Grant Cornwell, which is expected to take place on Nov. 2.

“These cats, over the years, have become what I like to think of as our resident cats: cats that are just a part of our campus community,” Smith said. “They have a great following on campus as you saw by our petition––one even has an Instagram page.”

The @NickTheRollinsCat account has over 100 followers. Nick likes to reside on the porch of Pinehurst Cottage, home of the on-campus social justice organization of the same name.

“As a professor, I have a chance to speak with students regularly, and I know that this is a topic that is important to them. Students are concerned about the wellbeing and future of the cats on campus. […] This is what Rollins is about: service,” Kupetz said.

For those who have not already, Smith encourages campus cat lovers to express their love by signing the petition.

“Rollins enjoys a history with many rich traditions––one of which is our cat community,” Kupetz said.