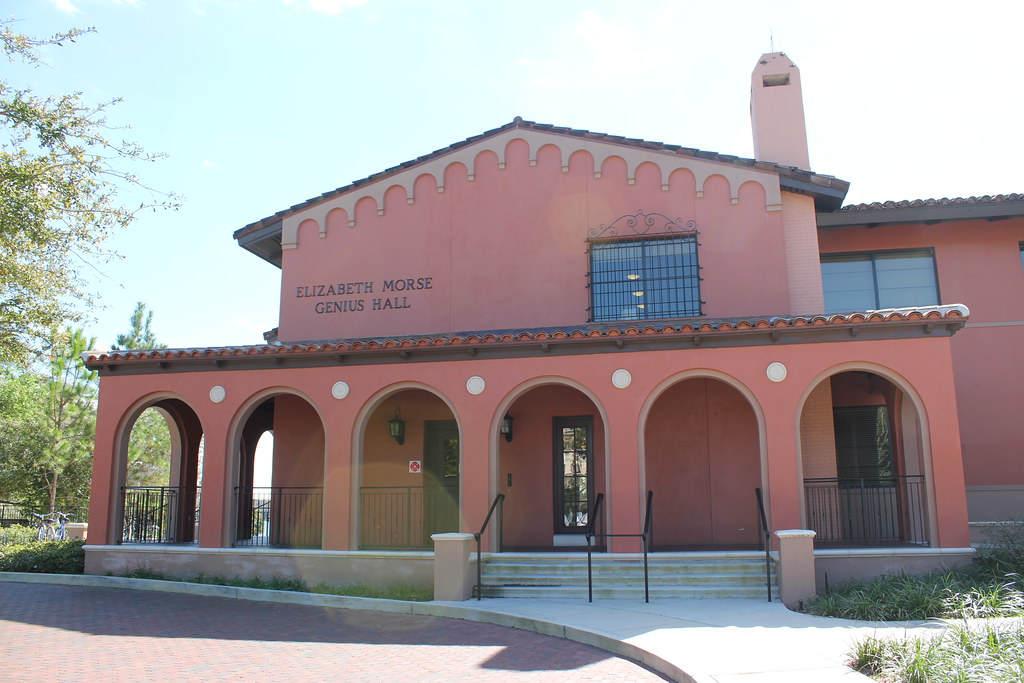 For the first time since 2015, Rollins students have been infected with the varicella-zoster virus, better known as chickenpox.

The first case was confirmed last Monday on the second floor of Elizabeth Genius Hall. According to Meghan Harte Weyant, dean of students, one other student has been infected since the first diagnosis.

Chickenpox is a highly contagious disease that can cause an itchy, blister-like rash, as described by the Centers for Disease Control and Prevention (CDC). The rash first appears on the chest, back, and face; then, it spreads over the entire body.

It is unlikely that someone will get infected if they endured the illness as a child or were vaccinated, but the vaccination is not required for Rollins students.

Those who are allergic to gelatin or neomycin or have a suppressed immune system should not get the vaccine.

Elizabeth Hall resident Gillian Faircloth (‘23) was not concerned about getting infected because she was vaccinated, but she did not believe that Rollins did enough to notify students of the situation.

“I think it’s wrong for the school to barely address the problem. They only sent one campus email, and I wish they better informed the hall residents,” Faircloth said.

For vaccinated students living in Elizabeth Hall, the concern for infection was less than others. However, this did not stop them from changing their daily routines.

The risk of getting chickenpox caused Gabby Quigley (‘22) to avoid parts of the residence hall.

“I’m not too worried about the chickenpox because I’m vaccinated, but I still stay on the first floor just to be safe,” she said, “which is inconvenient because the second floor has the kitchen and the main common room.”

All students in contact with the infected students have been notified, evaluated, and are being provided with any necessary support, said Cristelle Garnier, director of health promotions.

Garnier said that when a student becomes infected, they are given a private room with a private bathroom. The Wellness Center could not state where this isolated room is, as that would be a violation of the patient’s privacy.

The student must remain in this room and is excused from all classes until medically cleared.

“Per our policy, all students in isolation receive daily medical check-ins as well as food and drinks during their stay,” said Garnier.

“In the Health Services Department at the Wellness Center, we consistently review our policy to ensure that it follows the state of Florida requirements for immunizations,” said Denise Snyder, clinical coordinator of Health Services. “Currently, the varicella vaccine is not required by the state of Florida. Per state requirements, we have contacted the Epidemiology Department of the Florida Department of Health of Orange County to notify them [of the two infections].”

The best way to prevent getting chickenpox is to get the vaccine, which became available in the U.S. in 1995.

Student Michael Walker (‘23), another Elizabeth Hall resident, said he was uneasy about the fact that the chickenpox is not a required vaccine.

“[Chickenpox] shouldn’t be an illness that’s allowed to spread on campus,” Walker said.

However, Rollins claims to ensure the safest possible containment of the virus.

“Our facilities team has worked around the clock to clean and sanitize residential halls and common spaces across campus,” said Weyant.

Though facilities are working hard, it is important for students to actively look after their well-beings.

“This is a good time for students to check in on the status [of] their wellness by reviewing their immunization records with their primary care physician or one of the nurse practitioners at the Wellness Center,” said Garnier.

Snyder added, “In addition, as we enter the respiratory season, students are highly recommended to visit the Wellness Center and get their flu shot for the influenza virus. Students should also use preventative practices such as good handwashing, covering their coughs, and avoiding sharing drinks.”

According to Garnier, there have only been 60 cases of chickenpox in Orange County in the past 11 months.