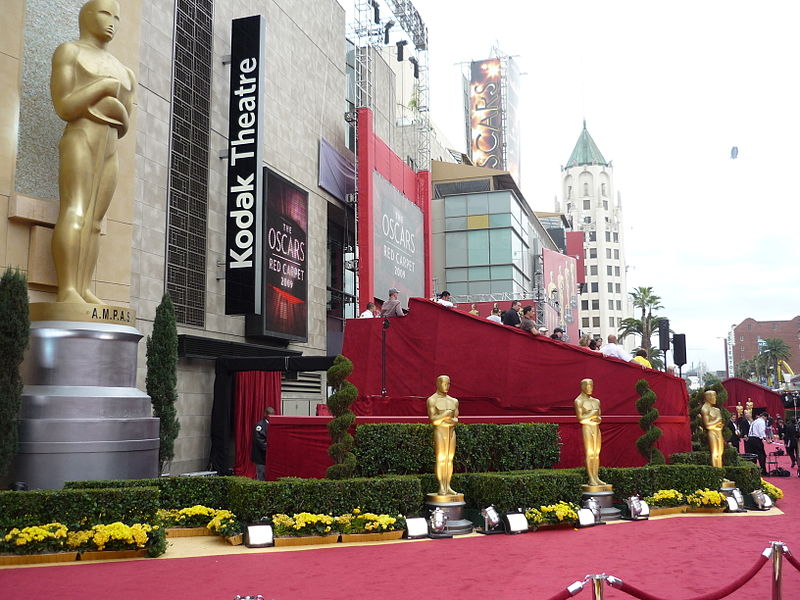 Film aficionado Nicholas D’Alessandro previews the must see movies which are top contenders for this season’s Academy Awards.

Gone Girl, based on the best-selling novel by Gillian Flynn, is the wicked and deceptive story of Nick and Amy Dunne. The Dunnes are a seemingly happy couple, perfectly in love, until one day when Amy suddenly disappears. The film stars Ben Affleck and Rosamund Pike as Nick and Amy, and it is directed by the masterful filmmaker David Fincher, who is well-known for his films Fight Club and The Social Network. Fincher is a master of crime stories with a dark twist, so I am thoroughly excited. This film will definitely be recognized by the Academy, and it is sure to be a thrill ride of a story.

Whiplash is the breakout drama piece from director Damien Chazelle. The film star Miles Teller of The Spectacular Now fame as a young man trying to work his way up as a collegiate jazz drummer. His teacher, played by JK Simmons, originally seems helpful and kind, but his violent teaching habits appear as the work gets harder. Along with the Channing Tatum and Steve Carell film Foxcatcher (opening October 14), this Oscar season has a nice amount of brutal coming-of-age stories. Check this one out for the incredible acting that will be presented by Teller and Simmons, both playing roles they would not normally play.

Fury is definitely the one I am most excited about. It stars Brad Pitt as a tank operator near the end of World War II. His team is played by an all-star group of actors, including Logan Lerman and Shia LeBeouf. The story follows the tank operators as they attempt to push into Nazi territory and strike at the last of the defenses, but end up being completely surrounded and outnumbered. It is sure to be a wonderful ride, full of drama and grit. Brad Pitt has been delivering hit after hit the last few years, so I am absolutely  positive this will fight right along with those. This is an easy contender for Best Actor Nomination or even Best Picture.