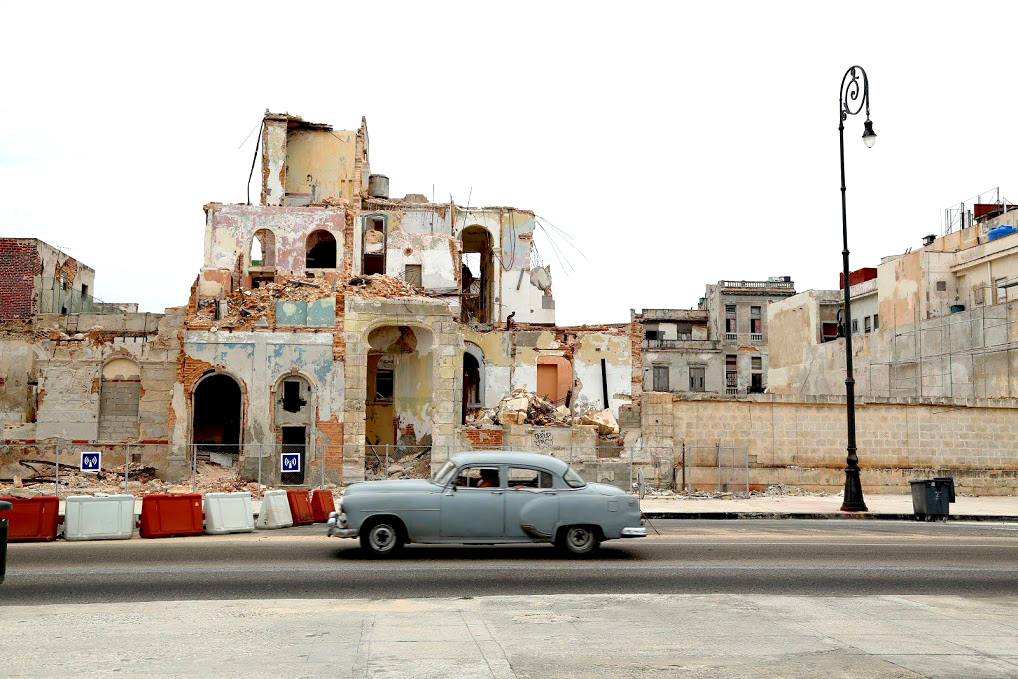 Through decades of economic depression, dwindling resources, and constant blackouts, the citizens of Cuba have adapted and reshaped their lives into that of strategic living, grateful charisma, and genuine love for their country. Alumbrones, a documentary directed by Bruce Donnelly in 2014, depicts the hardships of Cuba’s past and present through the eyes of local artists who redefine and treasure every aspect of their country.

As an American, I am often oblivious to the cultures of countries that were originally associated with the USSR and communism; Donnelly’s film was an eye-opening experience. Common sense told me that lack of water, electricity, and food would discourage the Cuban people, would make them resent their own country. What I saw — what I and every other audience member experienced in the theater while watching this documentary — was that the Cuban people loved their country even more through the hardships they faced. They found and continue to find ways to adapt to shortages and use this perseverance to express values of love, friendship, and family through creative mediums.

In the theater, a group of Cuban refugee children ranging from middle school to high school age wiped away tears and laughed at Cuban jargon. When reflecting on the film at the end, they expressed that the film depicted every aspect of Cuba so purely and truly, that it made them miss their home.

Though mostly centered on the lives and careers of Cuban artists in Havana, Alumbrones enlightened those unfamiliar with Cuban life, inspired those who commiserated the hardships of Cubans, and revitalized those who felt so deeply rooted to the beautiful country.