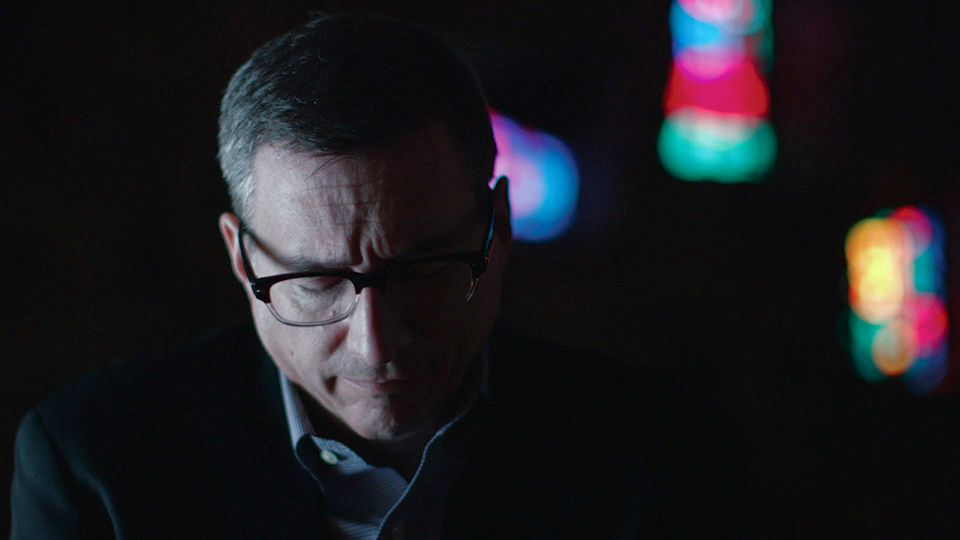 GPFF: ‘The Armor of Light’

In recent years, Florida has been the center of many Stand Your Ground cases and a hotbed for debate on gun ownership. The Armor of Light (Dir: Abigail Disney, 2015) is a film that deals with this topic and the pro-life movement from the perspective of a minister and a mother. Prior to seeing the film, I wondered how it would navigate two of the most controversial topics today without pushing the viewer away.

Rob Schenck, minister and focus of the film, works to fine tune his moral compass in regards to his pro-life and pro-gun stance. Lucy McBath, her son killed in a stand your ground case, acts as the catalyst to open the conversation about the two topics. At one point in the movie Lucy McBath says, “That’s what this is about; fighting for life.”

I looked around the auditorium and saw many heads nodding in agreement and a few wiping away tears. In that moment, I found the true connection between the two issues and understood the necessity of bringing this kind of film to the world. The Armor of Light (2015) is not a film about political issues or stories about people that have tragically lost their lives in shootings. The message is simple. The film is about the value of life and the human race as we are faced with opportunity to determine who will live and who will die. This film will not change your mind; it will open your mind.