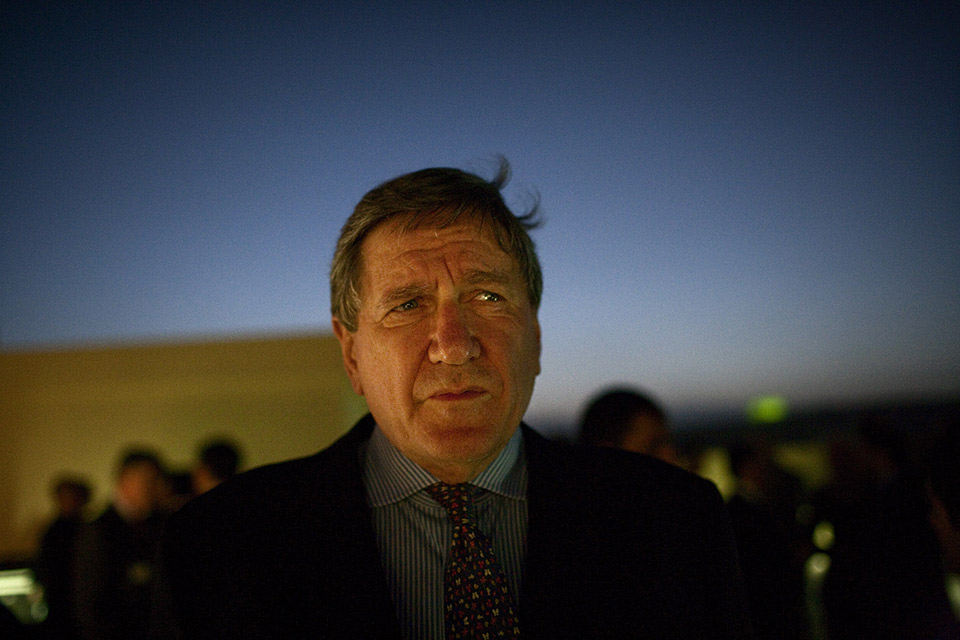 A documentary is meant to make someone aware of something they may not have known before. If done right, a documentary can even move someone emotionally or ideologically. The Diplomat, the story of Richard Holbrooke’s career as a U.S. Ambassador, does both. After his sudden passing in 2011, Holbrooke’s son David set out to understand his father’s public life and portray that in a biographical picture. David’s journey elicits an emotional sensitivity when his understanding of his father’s legacy is enriched by interviews, old letters, and visits to the locations his dad helped bring peace to. At the same time, the story of Holbrooke’s career as a diplomat from Vietnam to Afghanistan is informative of America’s rocky journey of American foreign policy since the 1960’s.

The film was screened during the Global Peace Film Festival this semester, but the official release is not until October 23rd on HBO. I was surprised to find out the film was produced by HBO when I heard it was being screened here at Rollins. The film was enjoyable and quality – as you would expect with an HBO production.

Apart from being informational and emotional, the film was a story of a man using all the willpower he had to enact all the solutions he could conjure. Richard Holbrooke began his life as a public servant to America at age 22 and continued through until the last hours of his life; altering the lives of millions for the better, and you haven’t heard of him until now. If you have a chance, tune into HBO on October 23rd for The Diplomat.