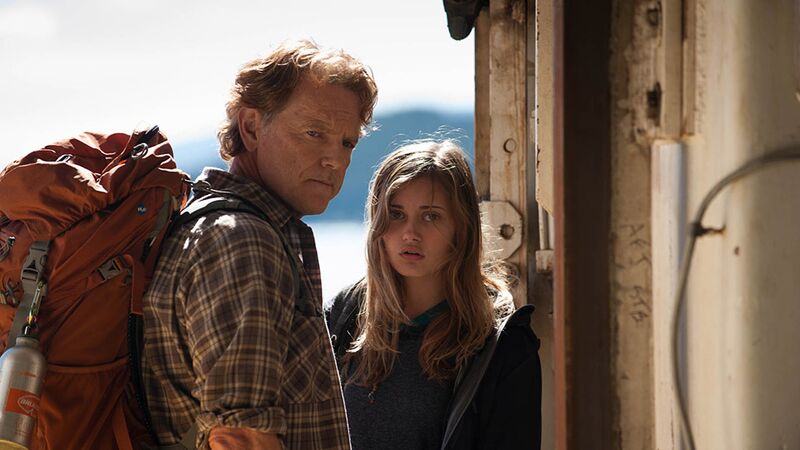 Wildlike is a telling tale that walks a narrow line between completely creeping out the viewer and drawing them in so emotionally they can’t wait to find out the outcome. I can confidentially say after viewing the film in a packed auditorium this Sunday evening that the director, Frank Hall Green, walks this line without faltering. He achieves this through a set of strategic shots as well as cutting certain scenes at the right moment.

My last comment directly relates to the scene which depicts a forced fondling that was committed by the uncle of our female protagonist whom she has been forced to live with. This was an intense scene that set the tone for the remainder of the film. Green is careful to draw the viewer in emotionally on the side of Mackenzie, the films female protagonist, yet doesn’t overstep the line and make the crowd’s stomach turn by this absolutely immoral act. Although dialogue in the film is thinly dispersed, the director tactfully isolates the characters in order to add an compelling emotional depth. What’s left unsaid consistently elicits a deeply personal response that contributes to the films raw, melancholy tone. The combination of stunning landscapes view in the woods of Alaska plus the intense emotional journey throughout results in an amazing film that I highly recommend.