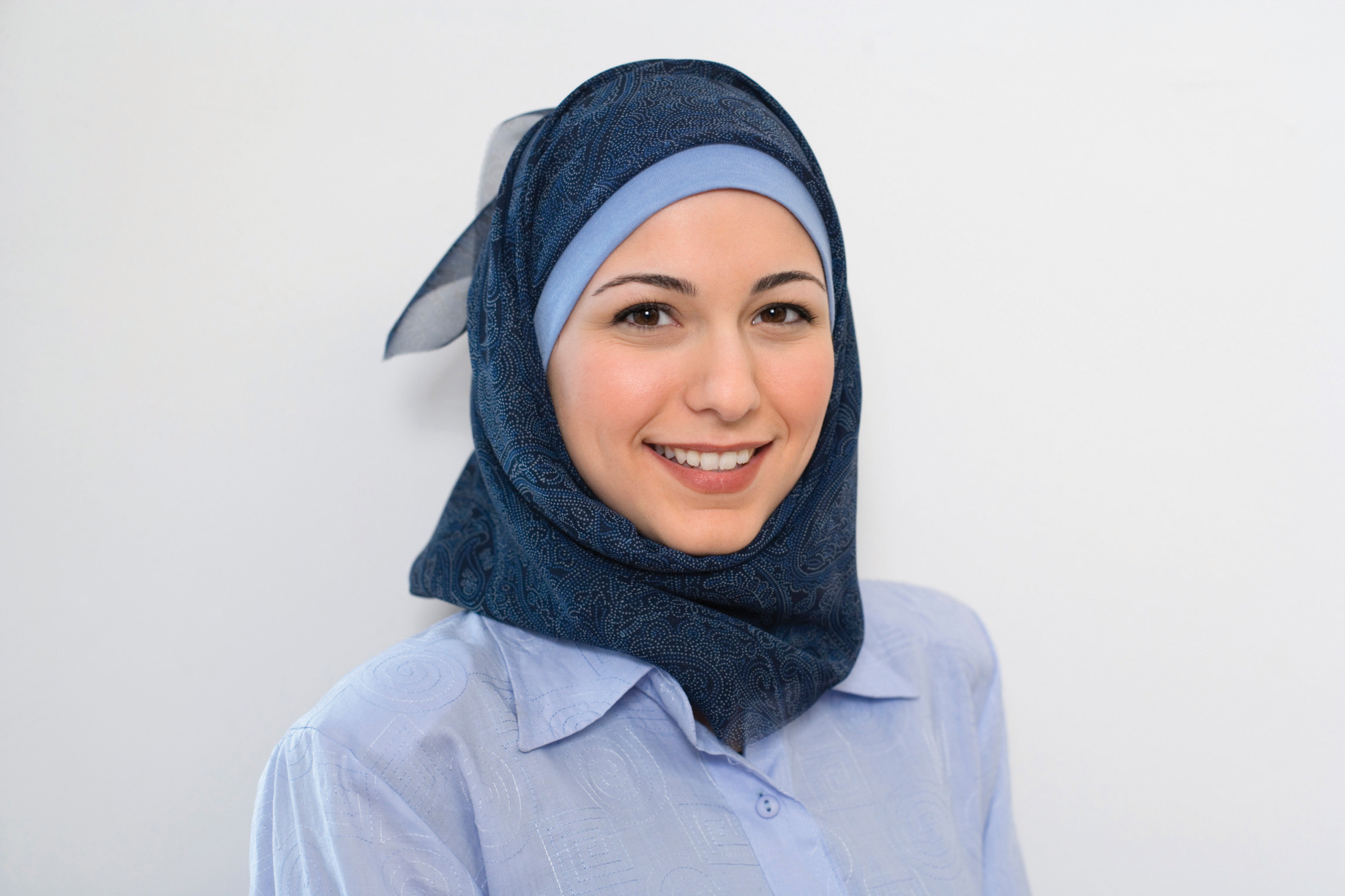 The Hijab Is Back On

Turkey’s government allows religious garments to be worn in the workplace for the first time since 1981.

In the 1970s and 80s, new laws came into effect in Turkey regarding what women could and could not wear when it came to religious garments in public areas. Specifically, in 1981, the wearing of the hijab was banned for women inside of state buildings. This included universities, schools, and government offices.

Turkey passed this law with the intention of becoming a more secular and “Western” country.

However, some saw this restriction as an attack on religious rights in Turkey. The law stopped many conservative women from taking certain jobs or even seeking higher education.

The ban limited job options for those who believed in wearing the hijab–even women who held jobs as teachers or worked in Parliament were not allowed to wear headscarves. The choice between their career and their religion was a difficult one for many women.

In 1999, a woman wore a hijab to what was supposed to be her swearing-in ceremony to Parliament. She was dismissed from Parliament while being booed and mocked. Her Turkish citizenship was later taken away.

However, there are many people who think that the government did the wrong and unconstitutional thing by allowing these religious symbols in the workplace. Instead of seeing it as a form of freedom of religion, these proponents of the secular nature of Turkey see it as an attack on the secular constitution of Turkey.

Four women in the Turkish Parliament are already wearing their headscarves to work. This is the first time since 1999 that any woman has worn a headscarf into the Parliament building. They were not forced to leave and the Turkish Prime Minister has warned members of Parliment to respect the womens’ rights.