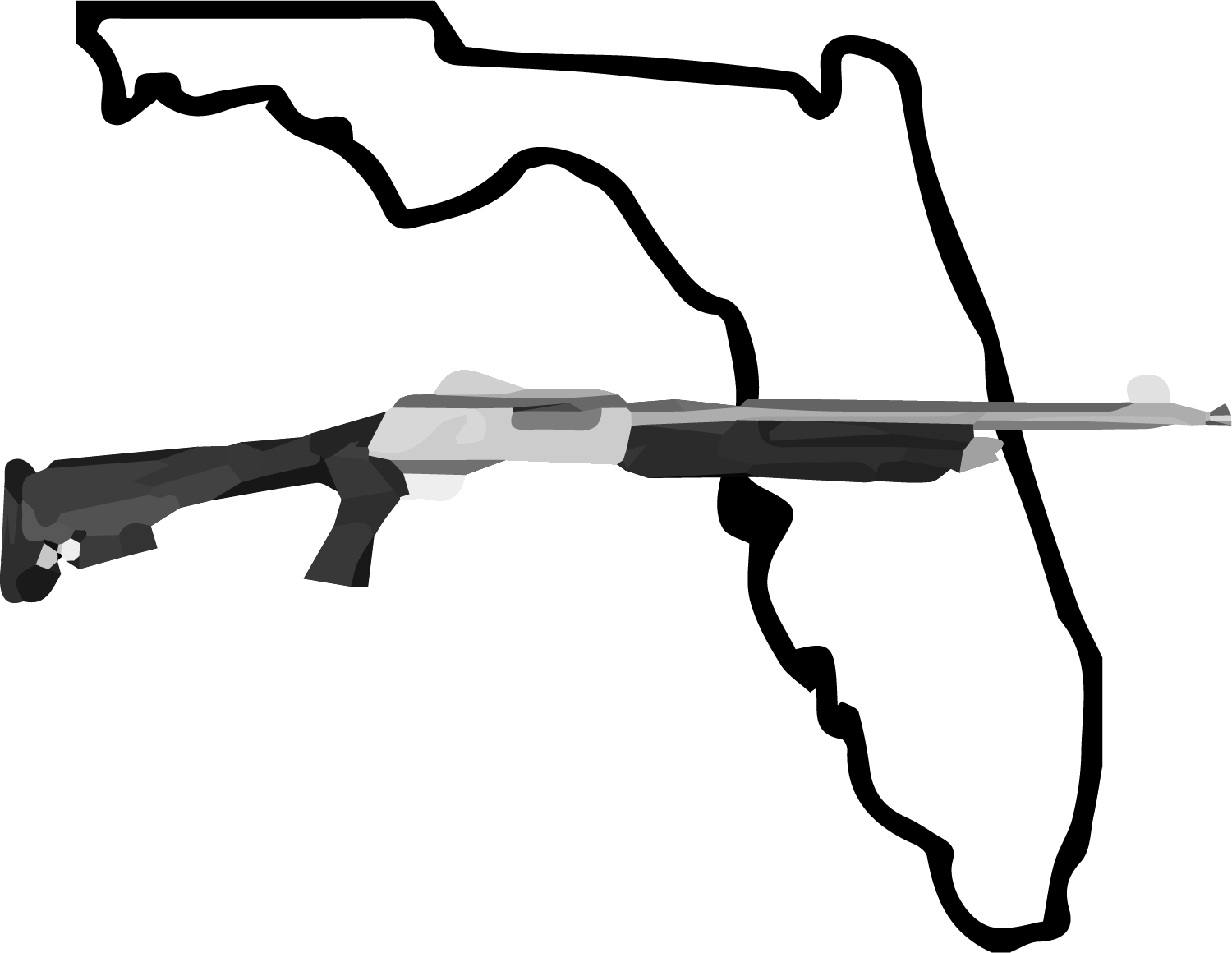 In the wake of the Dayton, Odessa, and El Paso mass shootings, Rollins international freshmen are adjusting to campus while grappling with gun violence concerns. This year’s pool of international students makes up ten percent of freshmen—the largest international group in the college’s history.

Additionally, Inside HigherEd reported that “the total number of international students studying in the US at all levels declined by 2.7 percent from March 2018 to March 2019.” While many factors can be attributed to the decline of students traveling to the US, gun violence is an active component.

Gun culture “varies drastically from country to country,” said Jenifer Ruby, director of International Student & Scholar Services at Rollins. “With over 60 different countries represented by our international students, it is difficult to say how US gun culture compares to their home country’s culture,” she said.

WES reported that students from Southeast Asia are the most worried about gun violence at their US institutions and local communities. At the same time, students from South, Central, and East Asia, and from the Middle East/North Africa (MENA), also express high levels of concern.

Each international student experiences fear of gun violence differently, depending on their cultural and personal perspectives on guns.

“In Brazil, there is a lot of robbery and theft involving guns, but mass shootings are not as common as here,” said Anna Comrian (’22), international peer advisor from Brazil. “It is not that easy to buy a gun, but there are cases of gun violence, especially in big cities.”

“Only a handful of Sri Lankans own guns legally, and that is for hunting purposes only… Gun violence is rare and only ever happens in occasional violence between gangs,” Hewage said.

WES reports that, since countries in Asia “have some of the lowest rates of homicide and civilian gun ownership in the world,” students from Asia elicit the highest rates of concern for gun violence in the US.

In addition, the Washington Post reported that Venezuela and Uruguay issued national warnings against traveling to the US. The warnings were issued days after the Dayton and El Paso shootings; Foreign Minister Jorge Arreaza advised citizens to “take extreme precautions or postpone their travels in the face of the proliferation of acts of violence and hate crimes.”

At the same time, Amnesty International acknowledged US gun violence as a “human rights crisis.”

During International Student Orientation, Rollins provided the opportunity for families to ask about its safety measures and emergency preparedness. Ruby said that there was an increase in concerns and discussion on safety during the panel this year; however, she does not have direct evidence to claim that gun violence was the reason.

This year’s international orientation was also different when it came to transporting students to department stores.

“In past years, we have taken students to Walmart; that is where I was taken when I attended international orientation [last year],” said Emily O’Malley (’21), international peer advisor. “However, we went to Target instead this year out of concerns that the Dayton and El Paso tragedies would worry international parents sending their students to America for the first time.”

Comrian said that her family in Brazil was concerned about sending her to the US because, on the news, they saw reports of mass shootings. However, they believed that sending Comrian to Rollins was a risk worth taking.

Senal agreed that the benefits of Rollins’ tight-knit community outweighed his and his family’s fear of US gun violence.

As Florida lawmakers push for concealed carry weapons to be legalized on college campuses, the issue of gun concerns local and, especially, international students.

Ken Miller, assistant vice president of Public Safety, said that Rollins currently sees no reason to reexamine its weapon carry policies, but it would review them if state laws were to change. (See Concealed Carry Proposed for Public Colleges).

Legalization of concealed carry weapons on campus makes Comrian and Senal nervous; rather than more leniencies, they hope that more legal restrictions will be put in place in the future.