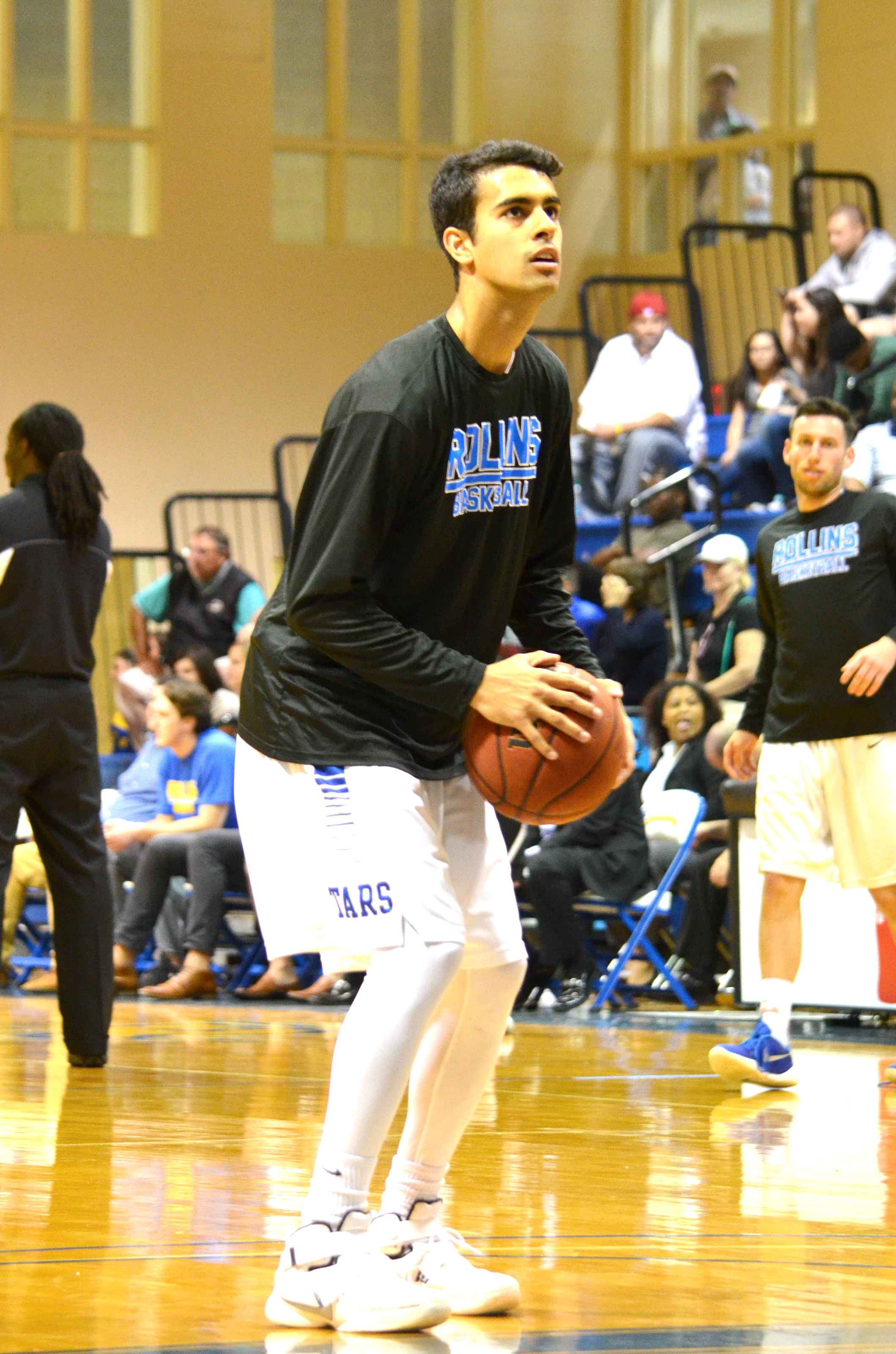 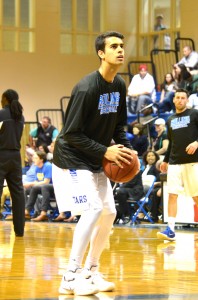 On Feb. 13, the Rollins Men’s Basketball team played Florida Tech in a Senior Day match that was entralling up until the final second.

Many of the spectators enjoyed snacks and socializing while the players were warming up.

Later, the senior players were presented along with their families to onlookers and fans.

The first half of the game was a struggle for Rollins, with the team scoring only a few points. The half time show featured a performance by the Rollins Dance Team and a ping-pong competition sponsored by Yogurt Land.

Rollins caught up quickly in the second half, but the team just managed to slip behind in the final minute, with a final score of 72 to 75.