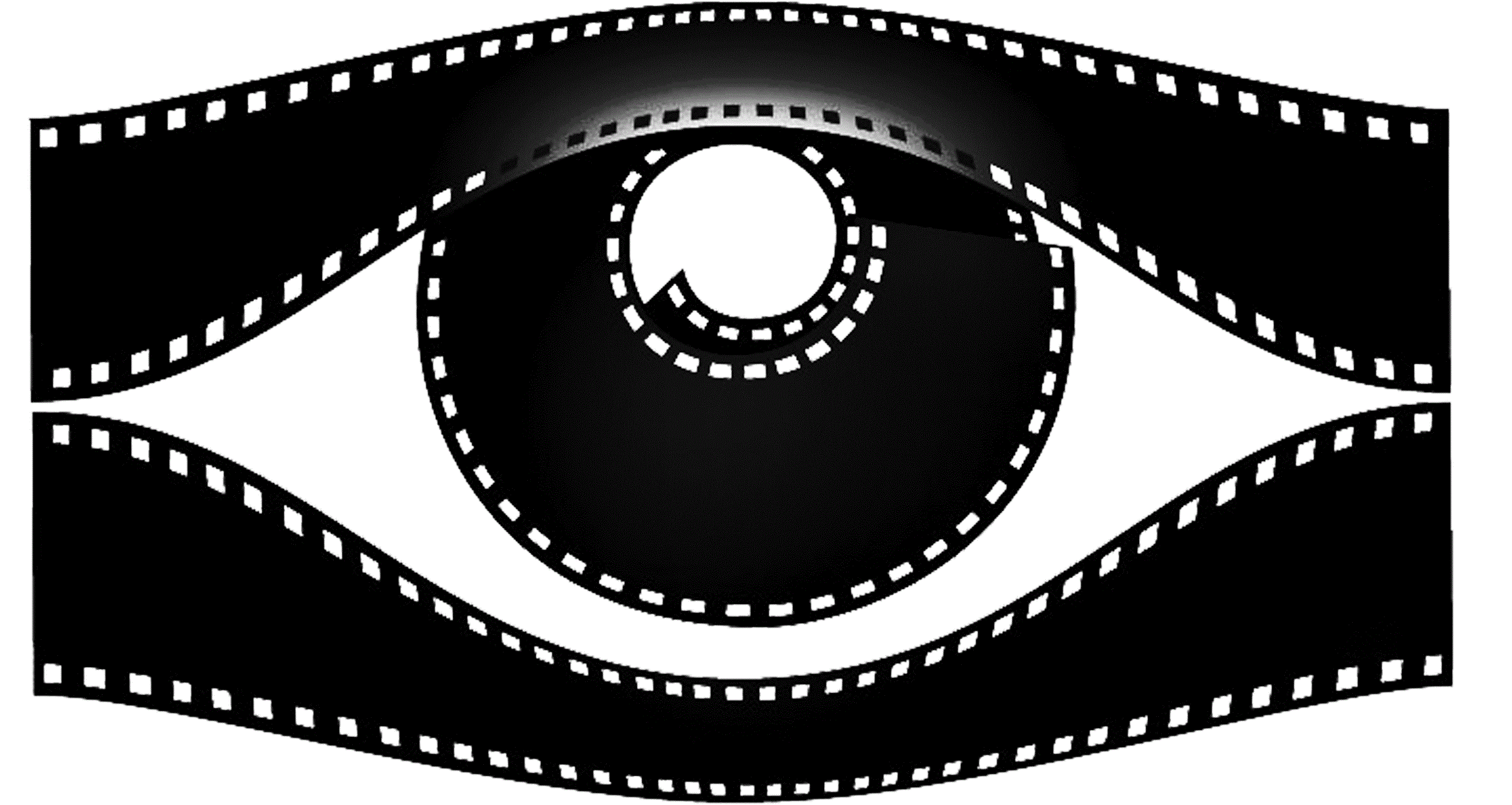 Sunday, April 14 I attended the Florida Film Festival’s Best of Brouhaha, a showing of the best short films submitted to the festival. I was at the event partially because my friend had helped produce one of the films, but also because he had told me that Cary Elwes, star of The Princess Bride and Mel Brook’s Robin Hood Men in Tights, and one of my favorite actors, might be there. After disappointedly finding out that this was not the case for this particular showing, which took place at Regal Cinemas in Winter Park Village, I sat down to watch the films. I’m happy to say that they far exceeded my expectations. I apologize if I do not mention or forget to mention any of the films. I was approached to write this review after the event, so the only notes I have to go from are the ones in my head.

My friend and fraternity brother, J.D. Casto’s, film was the first one to be shown. Titled “You Have This Long”, it depicted a touching but very comical interaction between a father and his daughter before her first day of school. I thought it captured the idea of the first day of school as being equally terrifying to both children and parents. From its brief but well-done opening to the showing, Brouhaha took on a more somber tone, transitioning to a documentary about the John’s Committee. For those of you who don’t know (this was the first I had heard of it), the John’s Committee was a Florida state-run investigation that occurred during the Red Scare, its purpose being to root out potential communists (and by association homosexuals) in Florida’s public universities. The film, while one of the longer of the bunch, was very informative. It did a good job of making the stories personal, with interviews from both former students who had been interrogated in terribly illegal and harsh ways, and a former UF police officer who had carried out orders but felt very uncomfortable doing so at the time.

I don’t remember all of the other shorts presented, but I do remember them all being well-done. Perhaps the most non-typical film was a documentary from some FSU Film School students. It was initially intended to be about moonshining, but when that plan failed, the students turned it into a documentary about making documentaries. While it lacked direction, I thought their ingenuity and willingness to laugh at their failure really made the film. Several of the shorts were animated, and one, a short about a wild west in which the people were pastries, cakes, and pies, was done so well it would have given PIXAR a run for their money. I also chuckled at the live-action Badass Brock film, which started out kind of slow, but quickly became very entertaining, and I bit my knuckles to a suspense tale of a widowed western pioneer woman who was haunted by ravaging creatures at night.

I must say I was very impressed with all the films I viewed Sunday afternoon. They truly did put the “best” in Best of Brouhaha. Before I end, however, I must give praise to my favorite film of the showing. Perhaps it’s because I’m a sucker for offbeat horror movies, or maybe it’s my appreciation for witty writing, but my award for best in show goes to “Killer Kart.” This was a terrifying tale of four grocery store employees trying desperately after hours to escape the aisles of their familiar workplace with their lives, all the while stalked by a grotesque villain in the form of a shopping cart. While the premise is of course ridiculous, the movie included just enough good acting (especially on the part of its lead actress), shooting blood, and shopping cart fatalities, while somehow making it all work wonderfully, to earn top spot in my review of the show. I don’t think I’ll ever be too comfortable at Publix again.