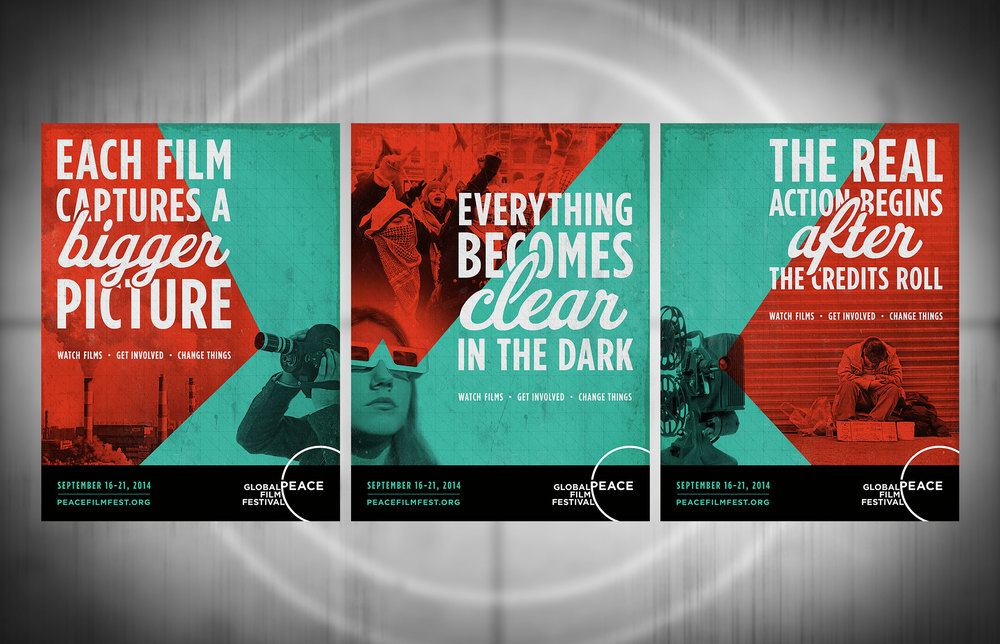 The annual Global Peace Film Festival will take place from September 16 through September 21. The event promises to bring socially important documentaries to campus.

Film is a unique medium. It can convey a powerful set of emotions by pulling you into the story and engrossing you with powerful images and sound. At the Global Peace Film Festival, the power of cinema is combined with the power of activism to tell stories of humanitarian actions all across the planet.

“It’s not just anti-war though! It’s about the environment, inner peace, health, or animal care,” said Dr. Denise Cummings, founder of the Critical Media and Culture Studies major and part of the committee that brought GPFF to Rollins College nine years ago. “We brought the festival to Rollins because it contributes to our school’s goal of teaching global citizenship.”

The festival this year, which has screenings of films in various locations across the campus and the local Winter Park area, is offering a variety of film selections; they vary from a documentary about the presentation of disabilities in cinema (Cinemability, which is the opening film of the festival) to a film about how obesity is talked about in media (Weight Problem: Cultural Narratives of Fat and “Obesity”, a documentary made by Rollins CMC professor, Lisa Tillmann) to a narrative feature about human trafficking (Sold, which screens twice throughout the festival).

“What really connects this festival to Rollins,” Dr. Cummings continued, “is the professors. Many faculty and staff who have a personal interest in a topic of one of the films actually introduce them at screenings.”

The film festival runs from Tuesday, September 16 to Sunday, September 21. All films are free for Rollins College students and start around 5 p.m. on the weekdays and run all day on the weekend.

“This festival in its Orlando location is perfect,” concludes Dr. Cummings, “because the tourism of this area is very much about escapism, while this festival is more about opening your eyes to the world around us. I hope that Rollins students take this opportunity to appreciate the art of cinema while learning about the social problems we have on this planet.”