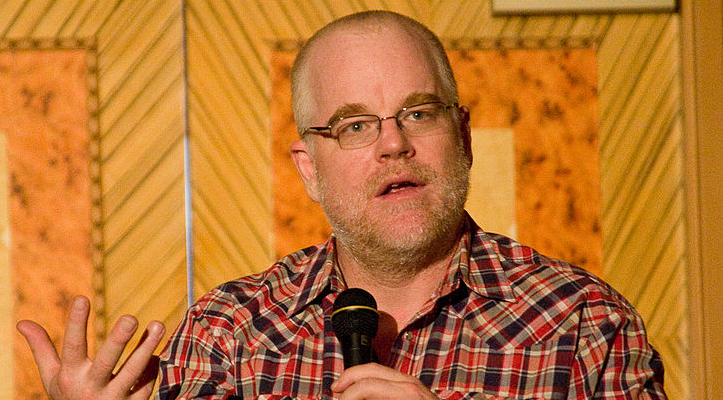 Philip Seymour Hoffman passed away on Sunday, February 2, in his New York City apartment; he was 46 years old. Hoffman had struggled with drug addictions, and his death is presumed an overdose, but an autopsy will be performed. He is survived by his long time partner, Mimi O’Donnell, and their three young children, Cooper, Tallulah, and Willa.

Hoffman was a critically acclaimed and well known American actor for the stage, film, and television. He began his career in the early nineties, after graduating from Tisch School of the Arts with a degree in Drama.

He often played supporting roles in his films. Due to his often small roles, Hoffman made appearances in many films and television shows. His films were often a mix of blockbuster and indie films. Though Hoffman has had roles in many popular films, his roles were often small, and many people do not consider him a household name. Despite this lack of recognition, many critics laud him as one of the best actors in the last few decades. Though his roles were often supporting, he played any role with passion and rarely exhibited a bad performance.

Some of his films include Boogie Nights, The Ides of March, Moneyball, Mission: Impossible III, Almost Famous, The Big Lebowski, and Magnolia.

In one of his most memorable and critically acclaimed roles, Hoffman won the Academy Award for Best Actor for the title role in Capote. Though he showed his capabilities as a leading man in this film, he continued to take supporting roles.

Hoffman received three more Oscar nominations for his work in Charlie Wilson’s War, The Master, and Doubt. In all three of these films Hoffman was nominated for Best Supporting Actor.

Though he is often known for his film work, Hoffman was also prominent on the stage. In the mid nineties he worked with an Off- Broadway theater company, both performing in and directing plays. He performed on Broadway in plays such as True West, Long Days Journey into Night, and Death of a Salesman. His performances were often critically acclaimed and well received by the public. For his roles in all three Broadway plays he received Tony Award nominations.

When he died, Hoffman was still filming Mockingjay Part 2, the final movie of the popular Hunger Games series. He plays the supporting role of Plutarch Heavensbee.  He had only a week left of filming his scenes, and production will not be delayed.

Though the Mockingjay role is his last, Hoffman will be remembered as a great actor, one who could turn the simplest roles into special ones.