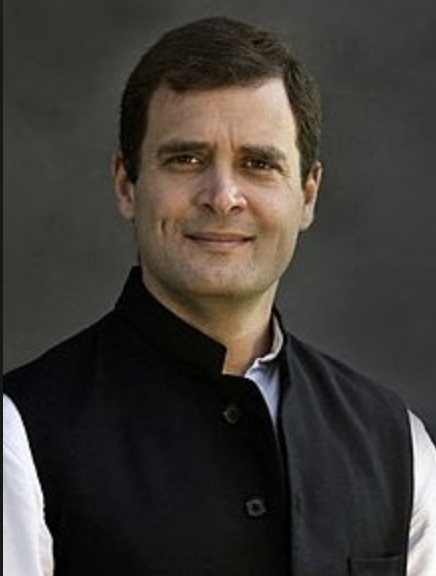 Rollins alum could be India’s next prime minister

Rollins alumnus Rahul Gandhi (‘94), from Delhi, India, is running to be India’s next prime minister, putting pressure on the incumbent who has been seen as “unbeatable.”

Current Prime Minister Narendra Modi is seeking re-election after a landslide victory in 2014. He was seen as “unbeatable” heading into this election, but his Hindu Nationalist Bharatiya Janata Party (BJP) recently lost key state-level elections, giving Gandhi a stronger shot at the position, according to CNN.

Gandhi’s family has deep roots in Indian politics. His father, Rajiv Gandhi, was prime minister from 1984-1991 until he was assassinated. Rajiv’s death is what prompted Rahul to attend Rollins.

According to The Indian Express, Gandhi left Harvard in 1991 and transferred to Rollins to protect his safety. He earned his bachelor’s degree from Rollins. He entered politics in 2004 and was elected as a member of Parliament that year.

With the premonition of a Rollins alumnus holding a significant international position, Rollins organizations plan to increase its connections with India.

The event was organized by Dr. Yudit Greenberg, professor of religious studies and head of CISA, and Jayashree Shivamoggi, director of external scholarship and one of the founders of CISA.

Justin Paul, a visiting professor of international business, presented at the event, called “The Emergence of India and China in the Global Market.”

Paul emphasized the importance of using this opportunity to expand Rollins’ influence: “If Rollins can try to foster linkages before and after [the election], I think that will increase the popularity of Rollins College globally.”

When asked if Gandhi’s education in an American college will have any influence on his policies, Paul said he believes it definitely will. “His policies and ideas are to have more international collaborations with countries like the U.S.” he said.

Paul said Gandhi’s education will help foster more collaborations between educational institutions in India and the U.S. “Rahul Gandhi, being an advocate for a market oriented, competitive economy, will further open up the Indian economy if he gets an opportunity to induce healthy competition between companies,” he said.

The growing importance of India as an economic force is of major interest because India has the second-fastest growing economy in the world, with China as the first. This partnership between India and the U.S. is more likely to occur than a partnership between the U.S. and China, with which the U.S has struggled to maintain amicable relations.

Shivamoggi said that CISA plans to continue to link Rollins to India as well as the Indian-American community on campus. Other South Asian organizations on campus include Desi, a student association that celebrates South Asian cultures.