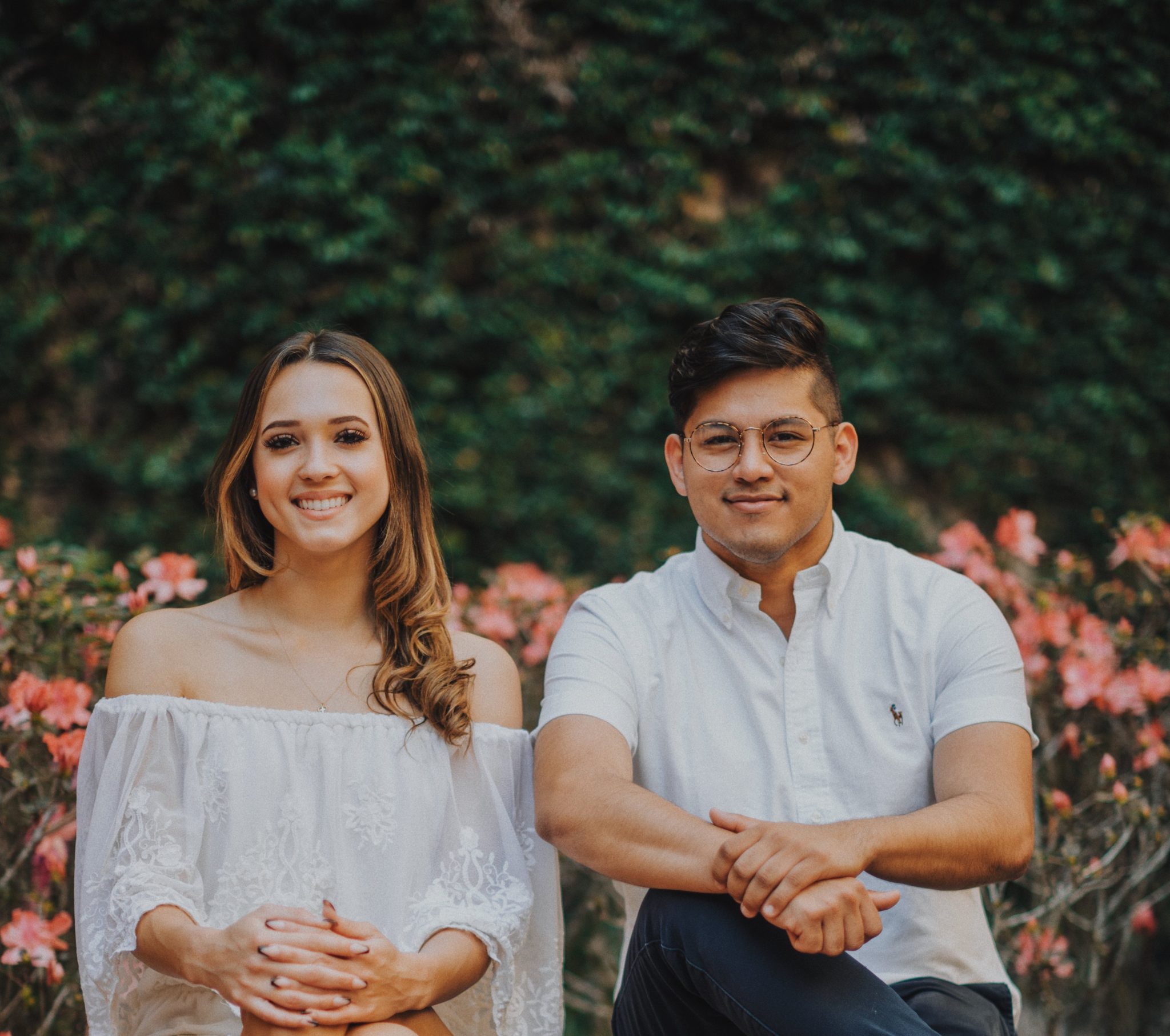 Resignation occurs after Executive Board files first step of impeachment

On Feb. 10, Vice President of Student Government Association (SGA) Kimberli Pepper (‘21) resigned from her position. In her place, Daniel Elliott (‘23) will take over as vice president for the remainder of the spring semester.

While SGA executive board members have resigned before, this is the first time in Rollins history that a vice president or president has resigned, according to the current SGA Executive Board.

“I resigned to focus on my academics,” said Pepper in her official statement.

The executive board concluded that Pepper was dedicated to her studies and spent much of her time focusing on her school work leading to her resignation.

“Though Kim was chosen to serve in this position as vice president, we understand and respect her prioritizing academic pursuits over continued service through SGA,” said the SGA Executive Board in a joint statement.

In addition to these members, the executive board is made up of other members* who did not partake in the signing of the Notice of Certiorari due to conflict of interest or how recently they had joined SGA.

“The Notice of Certiorari was the method used to share our views as an Exec board of why we felt a change was needed,” said the SGA Executive Board.

As of now, Elliot, the former sophomore class senator and president pro tempore, will be stepping in for the role of vice president. In order to ensure no conflict of interest occurred, Elliot did not take part in the writing of the Notice of Certiorari.

SGA constitutional procedures state that the president pro tempore takes on the role of vice president if the position becomes vacant.

In addition to the change of vice president, the Executive Board is looking into how to change SGA’s internal functioning for the better.

“The resignation is a reminder for us to work together to best promote the student body. We’ve been working even harder to revamp the SGA experience through icebreaker activities and inviting guest speakers,” said the Executive Board.

Despite the unprecedented resignation, all parties parted amicably.

“SGA will continue to move forward with the student body’s best interest in mind. In addition, it wishes Kim the best in all her endeavors,” said the Executive Board.