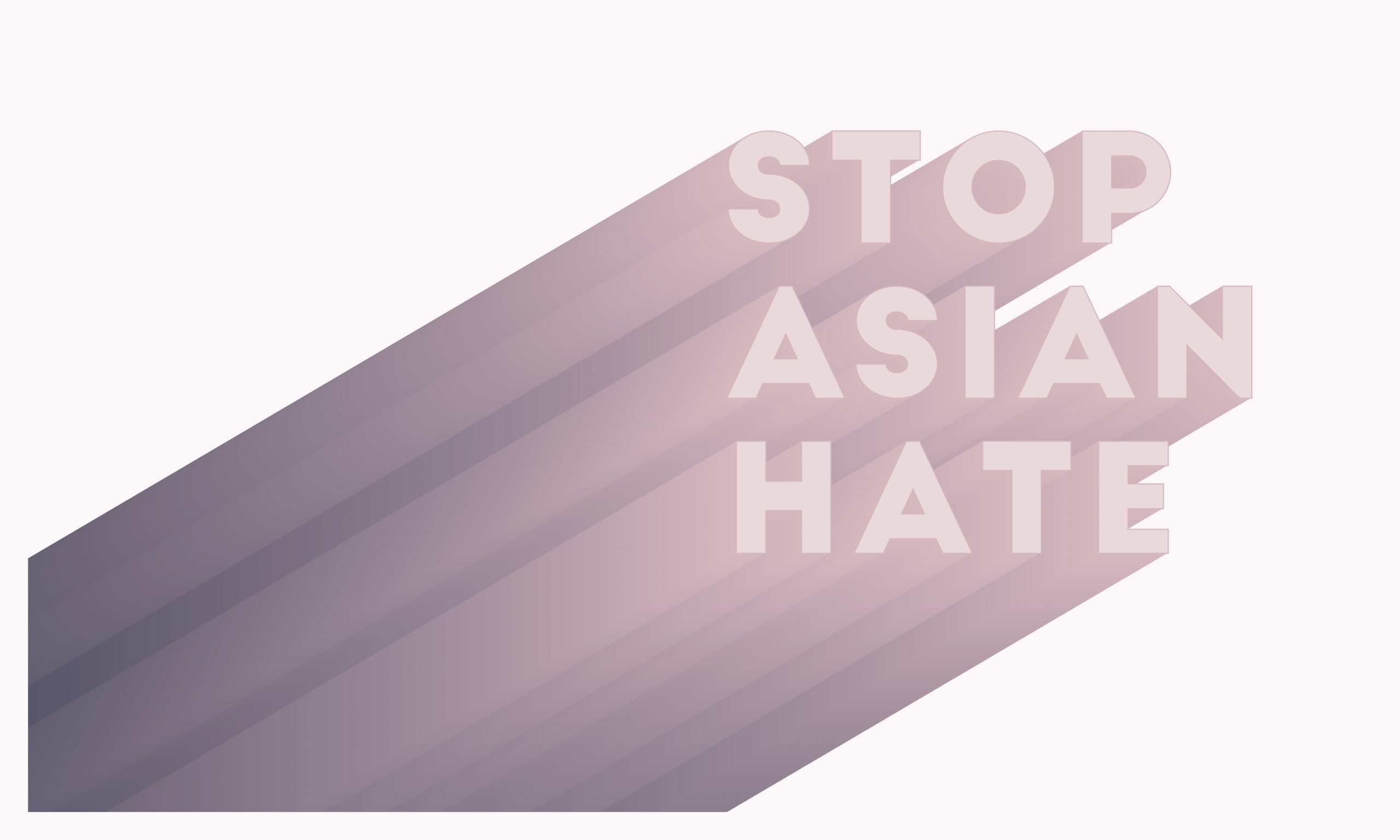 On Mar. 16, a gunman killed eight people at spas in Atlanta, six of whom were Asian-American. The mass shooting has brought nationwide attention to the violence and discrimination faced by Asian communities, fueled by the #StopAsianHate social media campaign. Two Rollins students are organizing a panel discussion to combat anti-Asian hate.

The #StopAsianHate campaign on social media has been used to share stories of discrimination and hatred targeted towards Asian-Americans. This movement inspired Cristalle Choi (‘22) and Tiara Ashurst (‘23) to host a panel to spread awareness about pressing issues in the Asian community.

There has been an increase in anti-Asian hate crimes in the US over the past year. In fact, according to NBC News, “nearly 3,800 incidents were reported over the course of roughly a year during the pandemic.”

People have been blaming Asian-Americans for the spread of COVID-19, particularly after former President Trump titled COVID-19 the “China virus.” Thus, attacks have increased over the last year.

“The main goal of the panel is to educate and inform allies about the things that are happening in the Asian community, create a safe space on campus for Asian-Americans and other International students, and have people there to support them,” said Ashurst.

McLaren will moderate the panel. Panel members will be asked questions regarding the Atlanta murders, the historic and current racism faced by the Asian community, and the impact of COVID-19 on Asian communities. The panel will also offer resources to help Asian community members and allies, including donation opportunities, bias reporting tools, and more.

“I hope it is not a single event, but that it is an ongoing conversation and that more people will be aware of the unique Asian experience,” said Choi.

The students hope that the result of this panel will not only bring awareness to a marginalized group like the Asian community, but create interest in a safe space like an Asian Union, similar to other cultural groups on campus like the Black Student Union and Latin American Student Association.

Choi and Ashurst hope the momentum of the #StopAsianHate Movement will not be lost. They are starting an Instagram account to spread more awareness and appreciation for the Asian community. The account will highlight specific students and faculty who are of Asian descent and will explore their experiences being Asian-American.

The #StopAsianHate panel will occur virtually on April 8 from 5:30 – 6:30 p.m. at https//rollins-student.webex.com/meet/cchoi.

Madison Bailey is a sophomore at Rollins college majoring in communications. Some of her hobbies include reading, listening to podcasts, and learning about fashion.