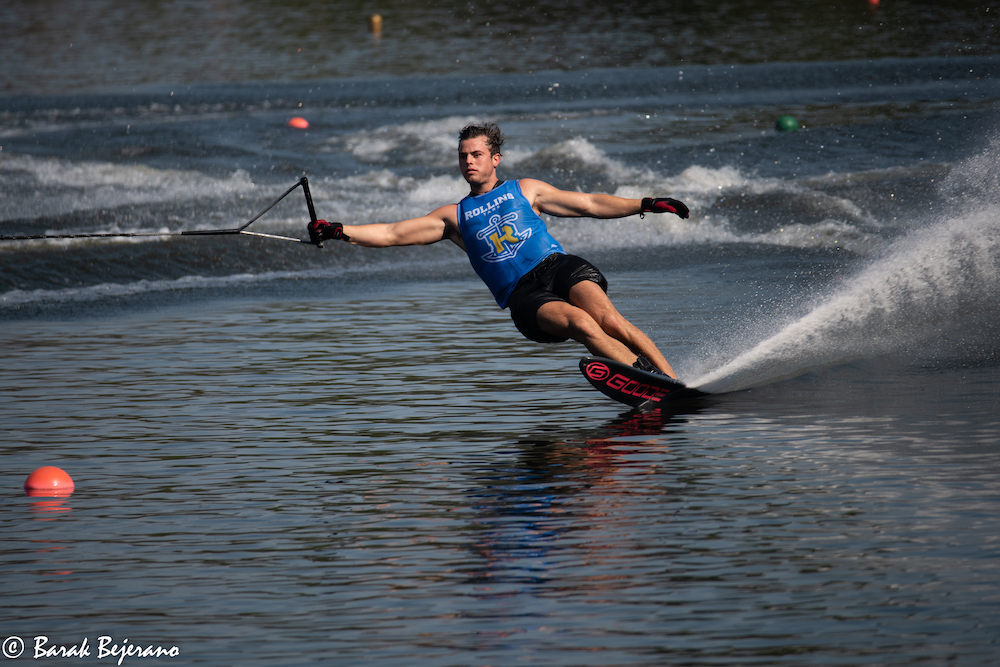 Fall Break was anything but restful for the Tars as they took to the field, court, course, and lake across six different sports, posting some promising performances.

Women’s Soccer has overcome its pre-season slump with the Lady Tars’ fifth straight win, a 3-0 triumph against no less than No. 16 Palm Beach Atlantic. To add to the collective achievement, Sophia Olore (‘23) received the Sunshine State Conference (SSC) Defensive Player of the Week award.

Men’s Tennis and Women’s Tennis teams took advantage of the home court to the best of their ability at the Varner Invitational. Georgina Groth (‘24) and Alex Borg (‘20, ‘22 MBA) continued their dominance at the doubles’ level as they prepare for nationals.

On a side note, the Men’s Singles brackets were vacated due to an unfortunate combination of injuries and bad weather.

Waterski secured a berth at the nationals for the 15th year in a row. Meanwhile, volleyball and Men’s Soccer were less fortunate in their endeavors, with some highly contested match-ups ending against the Tars.

As they head towards the home stretch of the fall season, Rollins teams will look to build upon the momentum of this past weekend in order to achieve their goals.