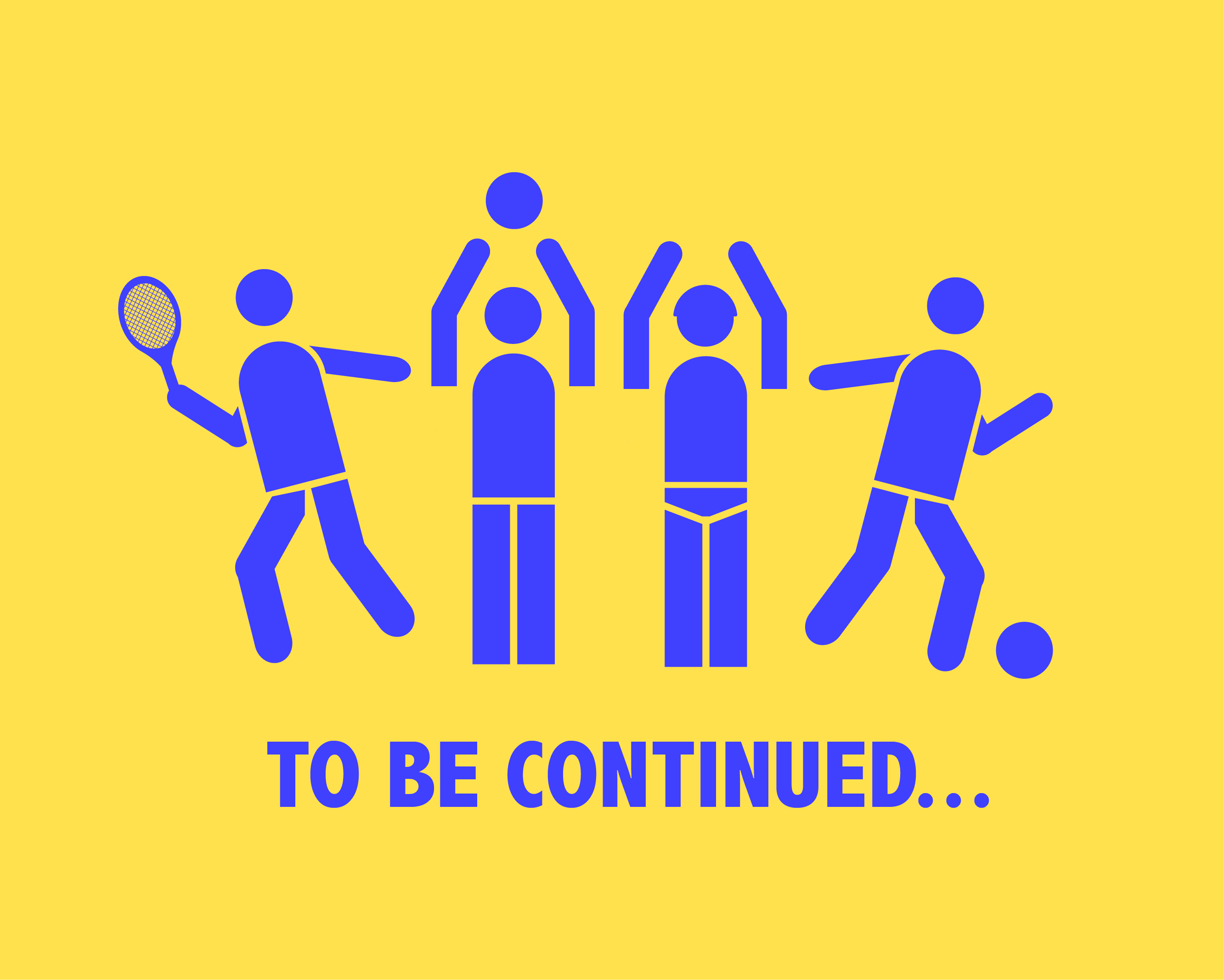 For the first time since its inception in 1975, the Sunshine State Conference (SSC) has postponed all fall sports in the hopes of resuming in the spring. This is the first disruption of Rollins Athletics of its kind since World War II.

The complications brought forth by COVID-19 mean that both Women’s and Men’s Soccer, as well as Women’s Volleyball, will not commence their seasons according to their typical schedules. Swimming and basketball will also be postponed through Dec. 31.

“I know how incredibly disappointed everyone is, including me,” said Pennie Parker, director of athletics. “I do want everyone to know that we will begin practicing this fall as soon as it is safe to do so.”

Despite the extended hiatus, the Tars will resume conditioning, strength training, and general practice according to health and safety guidelines.

“We missed a significant part of our non-traditional season in the spring, so we are excited to be able to capitalize on this time to help all of our players improve their individual games,” said Volleyball Head Coach Mika Robinson.

New protocols are also in place for sports medicine. The number of staff and student-athletes allowed inside an athletic training room has been capped, and sanitation routines have been increased.

The training staff has also switched to an appointment-based system for consultations and care.

“We have more structure in delivering care to athletes, but that is also not how we are used to operating,” said Brian Friscia, associate head athletic trainer. “I personally enjoy the ability to multitask patients and work on the fly. It’s one of the things that sets us apart from a clinic-structured practice.”

The NCAA Division II Administrative Committee is allowing student-athletes to retain the use of a season of competition, even if their team completes 50 percent or less of their contests.

If an institution cancels their sport seasons entirely, extensions of NCAA eligibility can be granted beyond the standard 10 semesters/15 quarters. Parker confirmed that Rollins is committed to honoring the scholarships of all fall student-athletes who are affected by the postponement of their season.

Robinson considers the postponement especially taxing for seniors, since they were preparing for their final season to be this fall: “For them, the biggest challenge now is the unknowns about the spring,” Robinson explained. Yet, as she pointed out, everything carries a blessing in disguise.

“For our freshmen, this will feel like a gift in some ways. They get an entire semester to train with their teammates and get acclimated to our systems and the speed of the college game,” said Robinson.

In anticipation for enrollment issues and budget cuts, the school was forced to carry out staff and program reductions during the summer.

This resulted in the discontinuation of Cross Country, a longstanding program that counted three SSC titles and repeatedly registered one of the highest GPAs among varsity teams.

Cross Country was not a scholarship sport at Rollins, and the school does not anticipate making similar decisions in the future regarding other programs.

Whereas college football and other nationally televised sports are attempting to salvage some sense of normalcy, it appears that the rest of collegiate athletics has to continue playing the waiting game.

Yet, it all depends on how carefully Rollins will navigate these next few months.

“I hope that we can all make wise decisions as to not put the progress we’ve made in jeopardy,” said Friscia.

Friscia is thankful to be back working with student-athletes, considering what the situation looked like in the spring: “We have to view this as a step in the right direction, even though we will all be inconvenienced at times.”

Similarly, Robinson is aware that even a competitive spring will look quite different than normal, but her team looks forward to competing against their conference rivals and pursuing a championship title.

Parker’s hope is that the Tars will be able to safely participate in all their athletic endeavors in the spring.

“It will be a very exciting time for us, and I know the student-athletes will be ready to compete again,” Parker said. “I look forward to having fans in the stands and lots of community support for all our sports.”