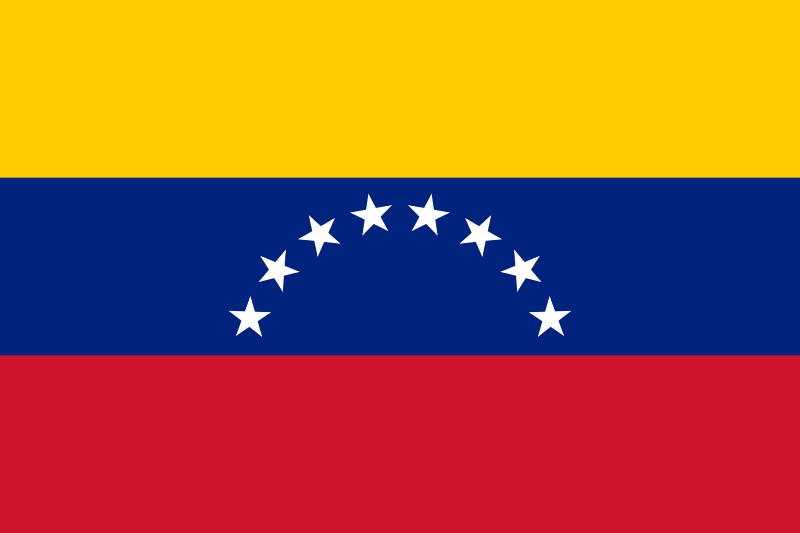 One of my peers once described Venezuela as “the country that no one pays attention to.” The last month, however, has changed that. The whole world has been watching the events unfolding in Venezuela as months of mounting frustration and unresponsiveness from the government brought thousands upon thousand of people into the streets in the largest protests the country has seen since President Hugo Chávez died almost a year ago.

This wave of protests began on Feb. 12 when thousands of people, many of them students, marched through Caracas, the capital city. Venezuelans are protesting high levels of crime, inflation, and a widespread lack of basic necessities (Source: BBC).

President Maduro announced in January that fuel prices would rise after being frozen for 15 years. At some of the lowest prices in the world, the cost per gallon has sat at about 6 cents a gallon, but with new increases it would, for the first time, take a few dollars for Venezuelans to fill their tanks. Some estimates suggest that the country is giving away billions of dollars on fuel alone each year as the state oil company continues to borrow millions from the central bank to keep running (Source: New York Times).

On the topic of crime, the murder rate in Caracas is about 100 for every 100,000 residents, as compared to the United States where the rate is about 4.7 for every 100,000 people. The Venezuelan government does not release any official figures. An estimated 90 percent of those who commit violent crimes are not arrested, and many of those that are simply pay off the police, prosecutor or judge to gain their freedom (Source: Reuters).

On Feb. 17, President Maduro’s government ordered three American diplomats to leave the country for allegedly recruiting students to join the opposition and partake in the violent demonstrations. The U.S. Department of State denied the claims. The day after this incident, prominent opposition leader Leopoldo López surrendered to police amidst a rally of his supporters, the largest seen in Caracas in two weeks (Source: New York Times).

President Maduro has reached out to President Obama to enter negotiations with Venezuelan officials to “end differences” (Source: Los Angeles Times). Clashes between protesters and police continue to plague the streets of Caracas and other cities.