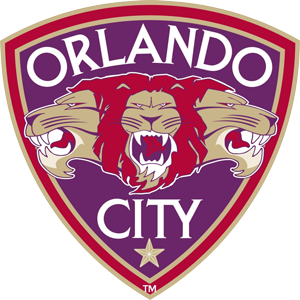 The enthusiastic chants of, “We are going MLS!” echoed through the Orange County Administration Building on the evening of Oct. 22 as the Orange County Commissioners awarded funds to Orlando City Soccer Club to help build a downtown multi-purpose soccer stadium. More than a hundred fans and supporters alike attended the meeting in order to voice their support to the Orange County Commissioners and help pave the way for the new stadium. Some of these speakers included Jim Hewitt and Pat Williams, who helped bring the Orlando Magic into existence.

Our fans have been the driving force behind the effort to bring MLS to Orlando. This one is for them.

Another notable speaker was David Zusi, father of current Sporting Kansas City and U.S. national team member, Graham Zusi. Each speaker brought a unique perspective as to why Orlando should become home to a new soccer stadium. A few current Orlando City players also took the podium to speak on behalf of their club. Finally, roughly six hours after the start of the meeting, the Orange County Commissioners voted in favor of the 20 million dollar funding agreement, five votes to two.

“We are ecstatic about the positive vote,” said Orlando City President Phil Rawlins, “Our fans have been the driving force behind the effort to bring MLS to Orlando. This one is for them.” With this announcement, Orlando City has all but assured an MLS franchise coming to The City Beautiful.

MLS President Mark Abbot has already gone on record saying that the MLS would move “very quickly” to finalize an expansion agreement to bring the Lions into Major League Soccer, hopefully by 2015.

Once the franchise is officially announced, possibly as early as mid-November, construction would begin a few months later.

After the official word came through, an outpouring of congratulations came through social media from current MLS clubs as well as current Orlando sports teams such as the Magic and UCF Knights.