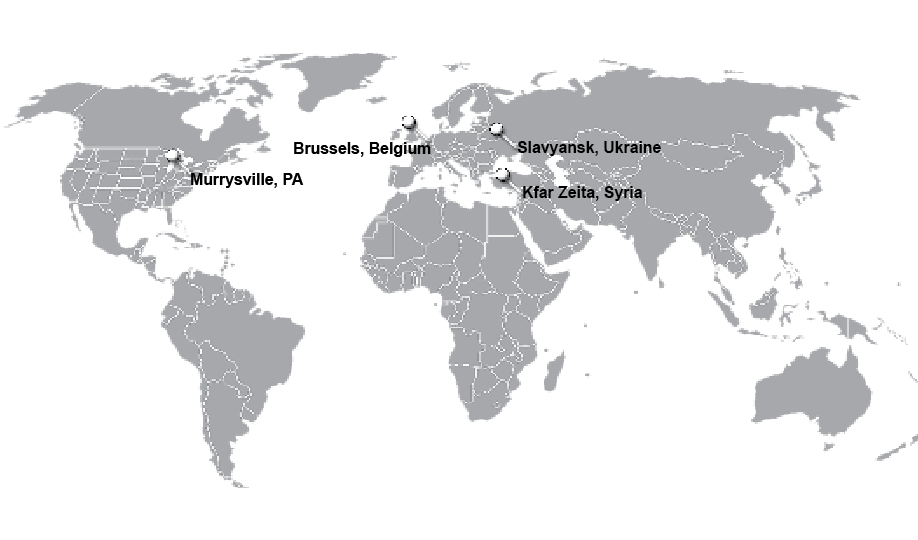 Murrysville, Pennsylvania
A mass stabbing in a rural Pennsylvania high school has left 22 injured and a community in shock. Alex Hribal, age 16, went on a rampage at Franklin Regional High School armed with two knives and was later subdued by the assistant principle. Of the victims, 21 were students and one was a security guard. Some of those rushed to the hospital required emergency surgery on major organs. All are expected to survive. The suspect is charged with four counts of attempted homicide and 21 counts of assault. He will be charged as an adult.

Brussels, Belgium
The European Parliament was recently the site of a controversial hearing on the topic of stem cell research. Pro-life group One of Us presented a petition that has already amassed 1.8 million signatures, seeking to prohibit the funding of programs, including those of research and aid, which are linked to the destruction of human embryos. The Pope praised the efforts of the organization, remarking that “It is necessary to reassert the strongest opposition to every direct attack on life, especially innocent and defenseless life, and the unborn child in the womb is the definition of innocence.”

Slavyansk, Ukraine
Pro-Russian gunmen held a police station and stormed a state security service building in the eastern part of Ukraine. Protestors in various cities seized government buildings amidst a rapidly growing tension between Russia and Ukraine sparked by the Crimea debacle. The area of the country has a large population of Russian speakers, and officials say that locals—not Russians—are behind the incidences. It is still unknown how the local police are handling the matter and whether or not hostages were taken. The gunmen called on Russian president Vladimir Putin to send in troops to back up their cause.

Kfar Zeita, Syria
The Syrian government is once more in hot water for allegedly using chemical weapons on its own people. The Syrian administration and rebel forces have each blamed each other for the death of two and the injuries of many brought on by the poison gas attack. A state-run television program specifically pinned the blame on the Nusra Front, an al-Qaida linked organization. While those affected are receiving more than adequate healthcare in response, the effects of the chlorine gas can be long-term and even deadly.