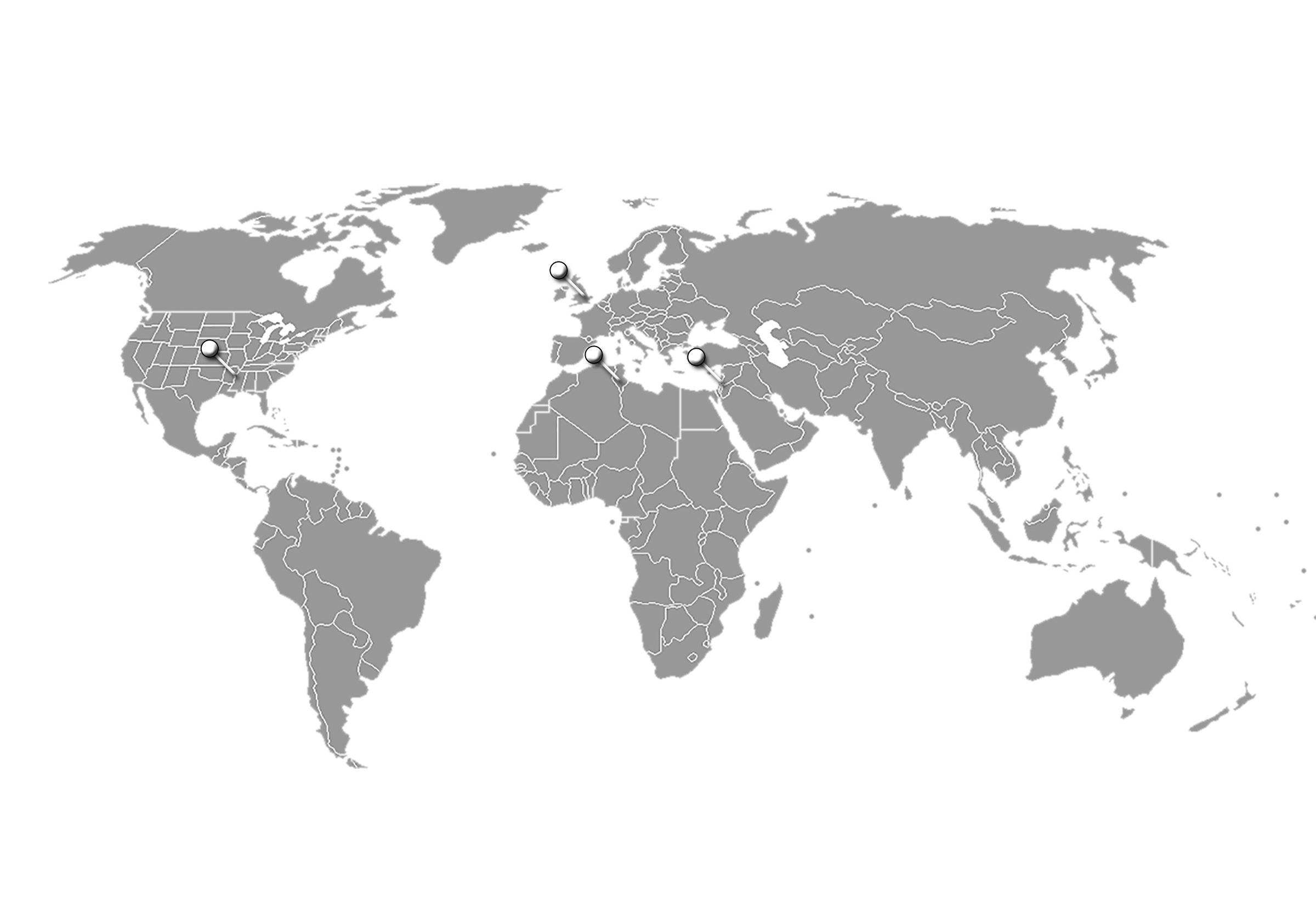 Israeli Prime Minister Benjamin Netanyahu was reelected as the head of the country Likud party. Netanyahu won with a comfortable margin, to the surprise of many, after staying fairly even with his challengers in the poll during the weeks leading up to elections. This marks Netanyahu’s third consecutive term in office since 2009 and his fourth term overall, as he served as Prime Minister from 1996 to 1999. Elections were originally scheduled to take place in late 2017, but the PM brought them forward after the collapse of his coalition.

A man attempted to storm a security checkpoint with a machete at the Louis Armstrong New Orleans International Airport. The suspect, 63-year-old Richard White, began to spray TSA agents with insecticide and then pulled out the weapon; he was quickly subdued after being shot three times and passed away the following day. Police say the man was also armed with Molotov cocktails and smoke bombs and that mental illness played a role in the incident. The only other person hurt during the ordeal was TSA Officer Carol Richel, who was hit by one of the rounds meant for White.

Three gunmen went off on a shooting spree at the Bardo Museum in the Tunisian capital. The attack killed 23, including 19 of who were foreigners. One of the three shooters escaped, and the police are currently searching for him. A total of 15 people have already been arrested in connection with the shooting—primarily those who had aided the shooters—and they are said to have trained at terrorist camps in next-door Libya along with the museum shooters. The attacks come at a time when the Tunisian police are making headway with slowly dismantling local terror cells.

After being discovered beneath a parking lot 100 miles north of London in 2012, the remains of King Richard III are being laid to rest once more. The last English king to die in battle, King Richard III was killed at the Battle of Bosworth in 1485 and buried in a shallow grave in what was once a friary but was later demolished. His final resting place is now within Leicester Cathedral.  Also interesting to note is the recent discovery of the remains of Cervantes—the famed Spanish author of Don Quixote—and his family in Madrid, Spain.