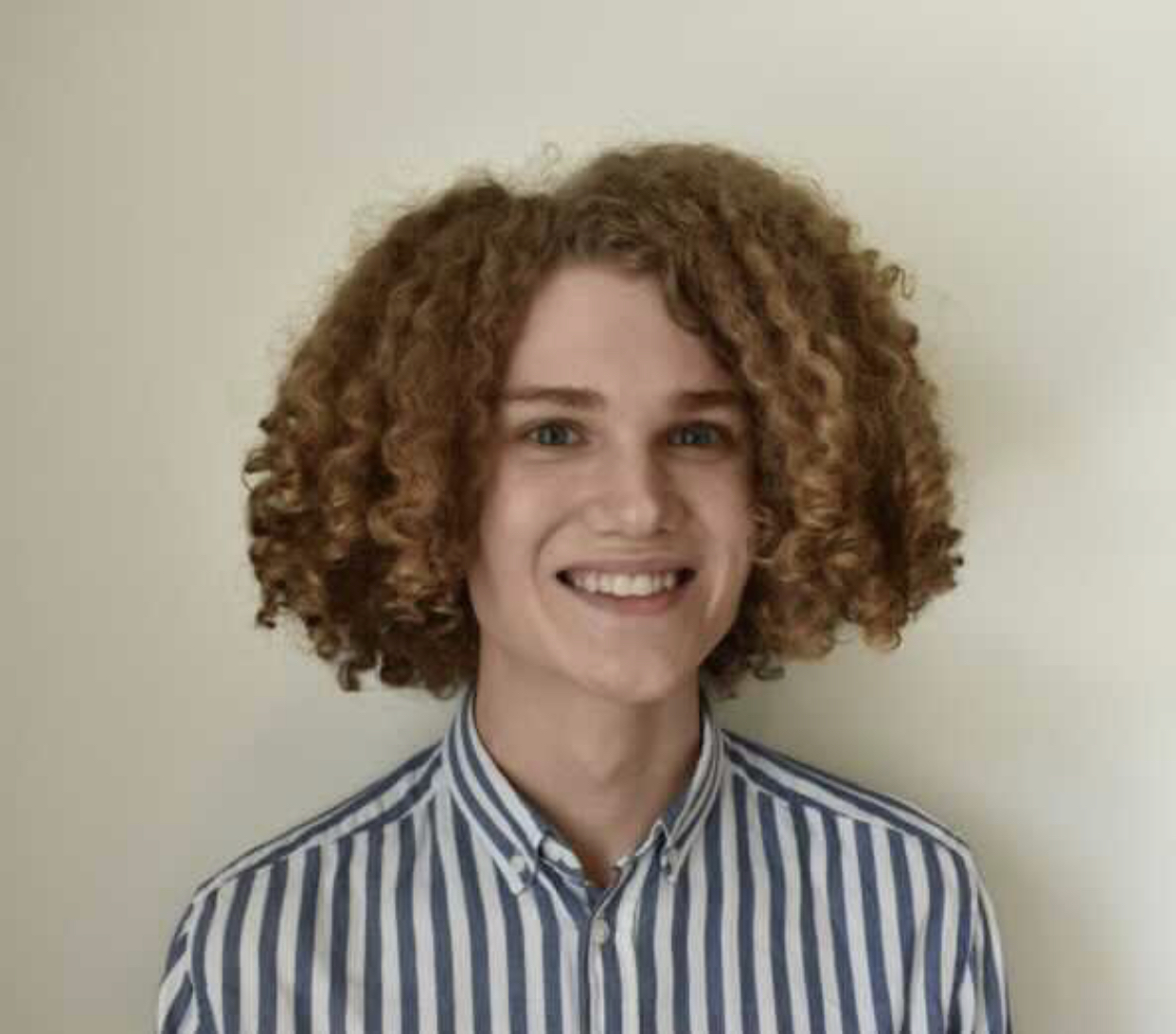 King’s interest in poetry began during his freshman year of high school when he joined the poetry club there. Although that club was short on participants, he said that his love for poetry continued to grow since.

“When I came to Rollins I wanted to do something audacious like start a club,” King said, “and a lot of my friends in the Bonner program liked the idea of a poetry club.”

King plans to major in Asian studies with a minor in creative writing.

Aggarwal joined as the advisor after being recommended by Lord Family Assistant Vice President for Student Affairs & Community Micki Meyer.

Aggarwal said she hopes “[the poetry club creates] opportunities for folks to play. Poetry is ultimately community-based and social. Language play belongs to all of us and is not just an elite aspiration.”

King said that the purpose of Fox Slam is to inspire a sense of community for literature-loving students, staff, and faculty at Rollins. With anticipation for guest speakers, open-mic nights, improvisational poetry slams, and more, King said he hopes Fox Slam becomes a club that not only attracts members of the Rollins community, but also fellow poets in the Winter Park area.

Fox Slam’s first meeting took place in the Woolson House on Sept. 21, and King described it as “freeform, open, and conversational.” The group of over a dozen students and staff engaged in ice-breakers and group poetry activities.

“I was really happy we had a diverse array of perspectives; some people were practically life-long poets, while others had gone their whole lives ignoring or even disliking poetry,” King said.

The meeting concluded with participants writing down an “impulsive poetry prompt” and tossing them in a jar for random redistribution so that members can arrive at the next meeting with a fresh poem to share.

King said that everything went even better than he had hoped for. He said that the “energy” emanating from the participants was refreshing and vibrant, leaving him with high hopes for what is yet to come.

King plans to host the first ever Rollins Poetry Slam, where folks from all demographics in the Rollins community can participate in a friendly poetry competition, meet new people, and earn prizes.

Fox Slam’s next meeting will be held at the Woolson House on Oct. 5, and future meetings are, as of now, held biweekly.